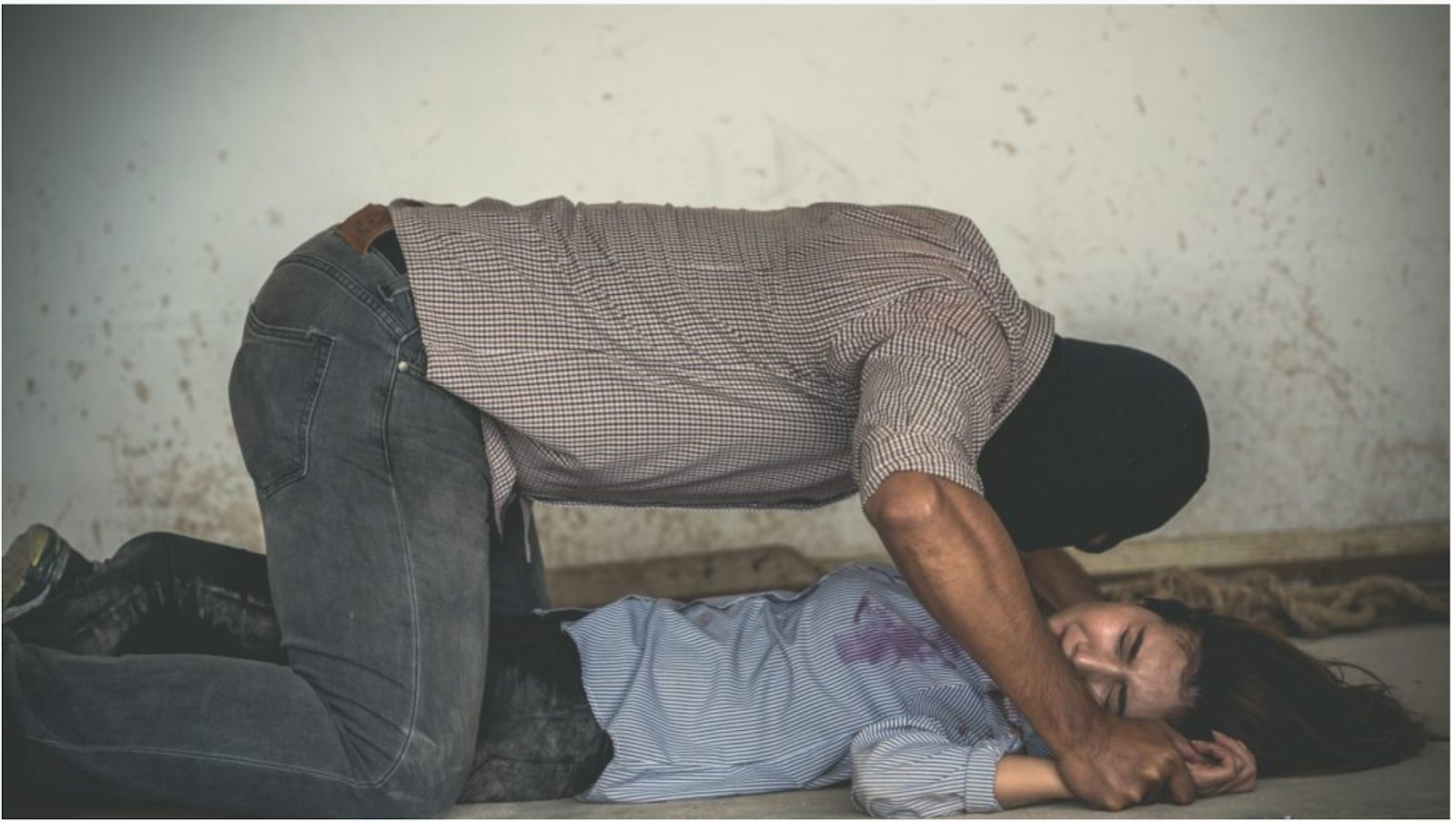 Migrant Celebrates Swedish Citizenship by Raping Woman and Tells Her: ‘Now I Can Do What I Want’

A 29-year-old migrant has been sentenced to prison for raping a woman at a public bath on the island Ingarö in the archipelago outside Stockholm, Fria Tider reports.

He pushed the woman, who has insufficient swimming skills, into the water off a concrete bathing pier, and then carried out the rape in the water, according to the judgment.

When she tried to call for help, he pulled her hair and pulled her under the surface on several occasions. He also bit the woman, who was crying and terrified of drowning, when she begged him to stop. 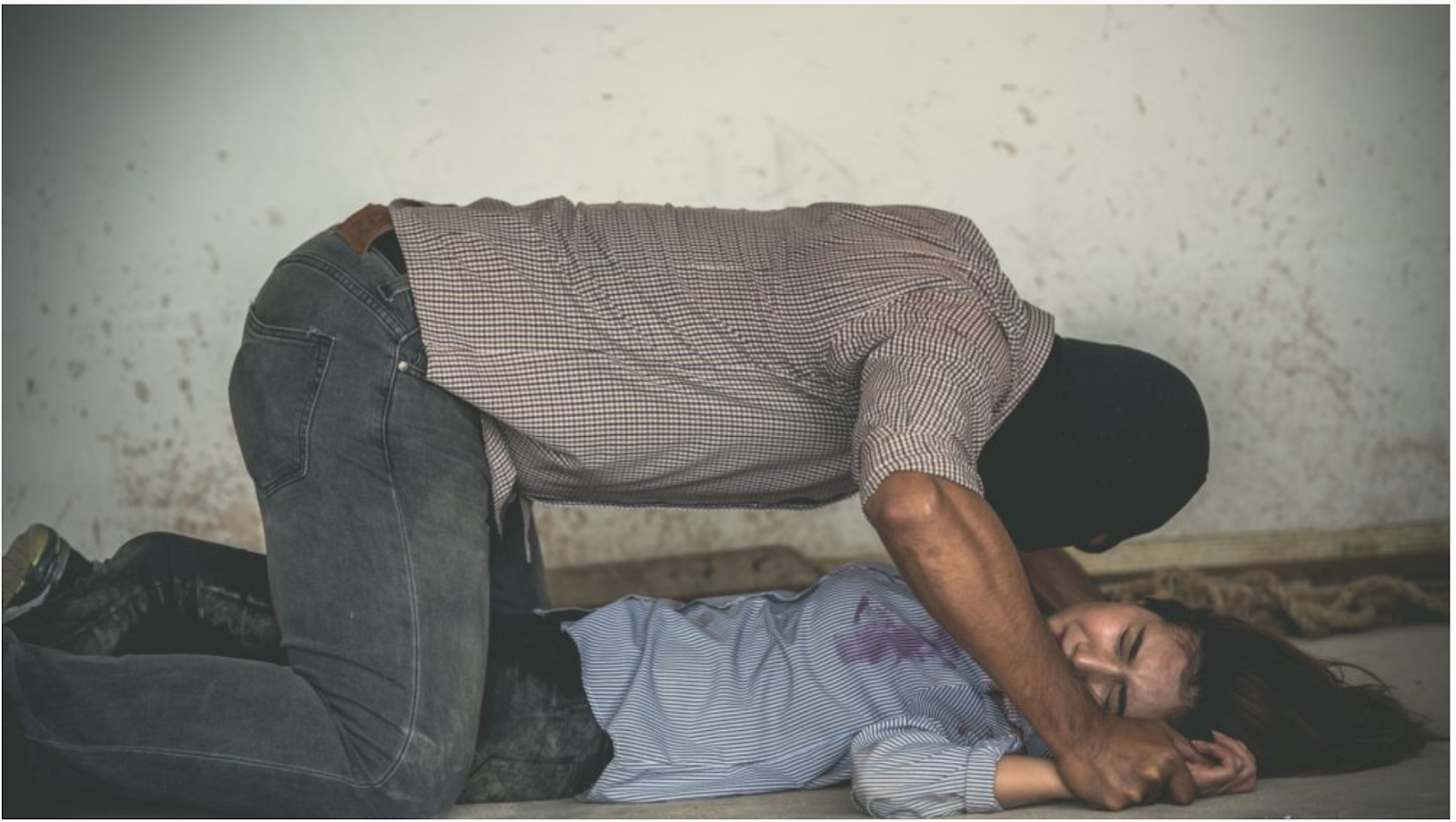 Afterwards he told her she could not speak to anyone, that she would stay silent and that he could do what he wanted to her because he had recently become a Swedish citizen.

He also claimed that the intercourse had been voluntary – a statement which the district court did not accept.

He then admitted that what he had done was wrong – “haram” – and said that he had suggested the woman should go see an Imam.

“When you are a female Muslim, you remain a virgin until you marry”, he noted. And added that when the sun went up he asked Allah for forgiveness.

The local court sentenced the 29-year-old to three years imprisonment for rape. He will also pay €12,000 in damages to the woman.

However, the man cannot be expelled according to current legislation – because he is now a Swedish citizen.

As Catholic Church Ignores its Pedophilia Scandals, Bishop Warns You that Reiki Energy Healing is Satanic Previous post
Numbers Are In: Approx. 800 Independent Media Accounts and Pages Have Been Banned from Facebook Next post