According to Vanity Fair, the child ‘frequently masturbates with her favorite childhood toy, a stuffed worm.’

In 2008 an Australian man was convicted of possessing child pornography, fined $3,000 and required to enter a two-year good behavior bond in relation to each offence.

The pornographic content in the man’s possession comprised of a series of cartoons depicting underage characters from The Simpsons engaging in sex acts.

Fast forward a decade, and almost identical content can now be legally streamed into your living room, thanks to Netflix’s animated series Big Mouth.

One of the characters is a 13-year-old girl named Missy, “a modern-day answer to Lisa Simpson.”

According to Vanity Fair, Missy is innocent, but certainly not perfect:

In one episode, two of the young characters are taken into a nude women’s spa, where they are seduced by a female demon until they eventually take off their clothes and begin dancing with other naked adults.

Due to the graphic nature of the content, we’ve decided not to share it here. We have, however, included some censored screen shots below: 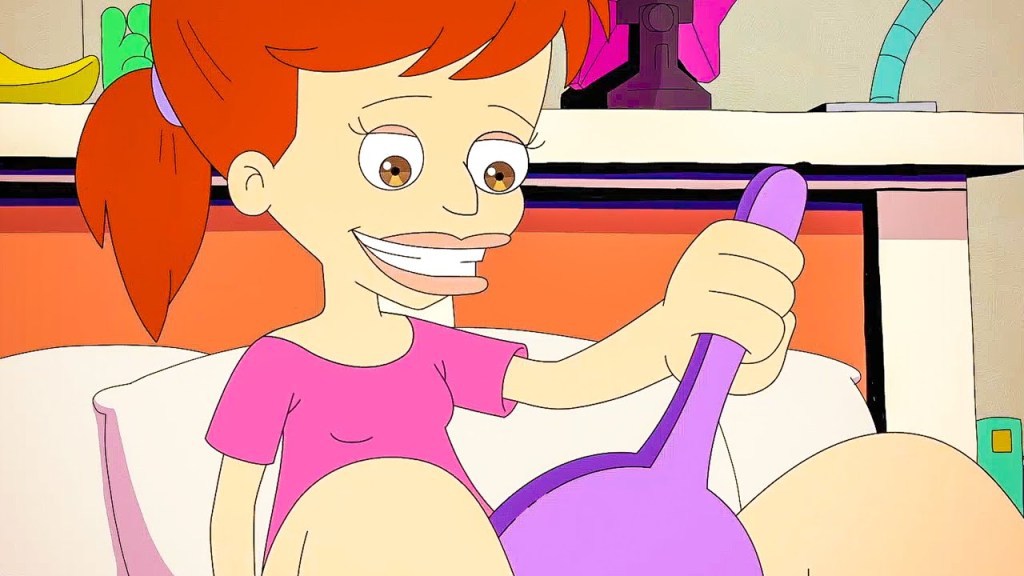 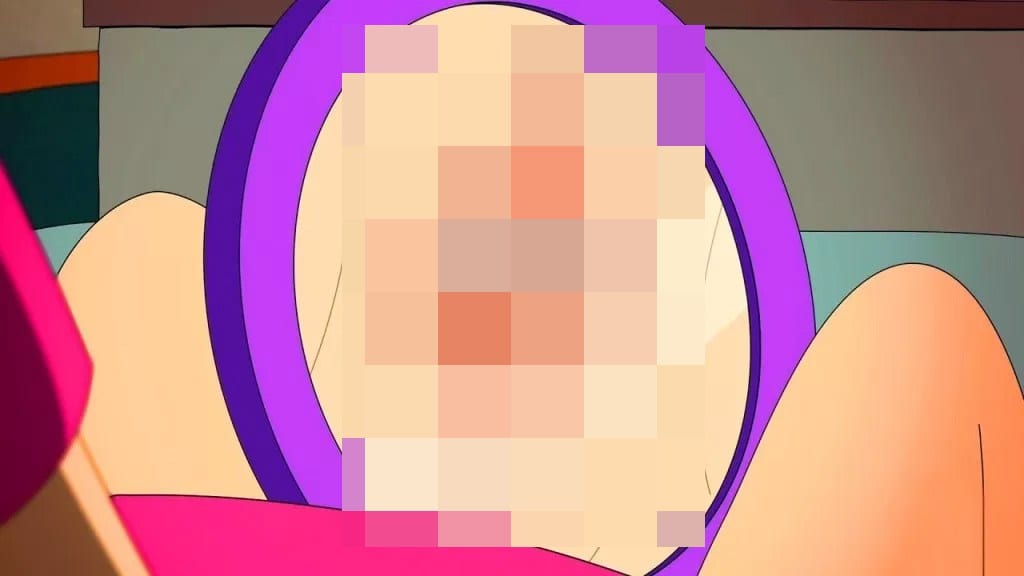 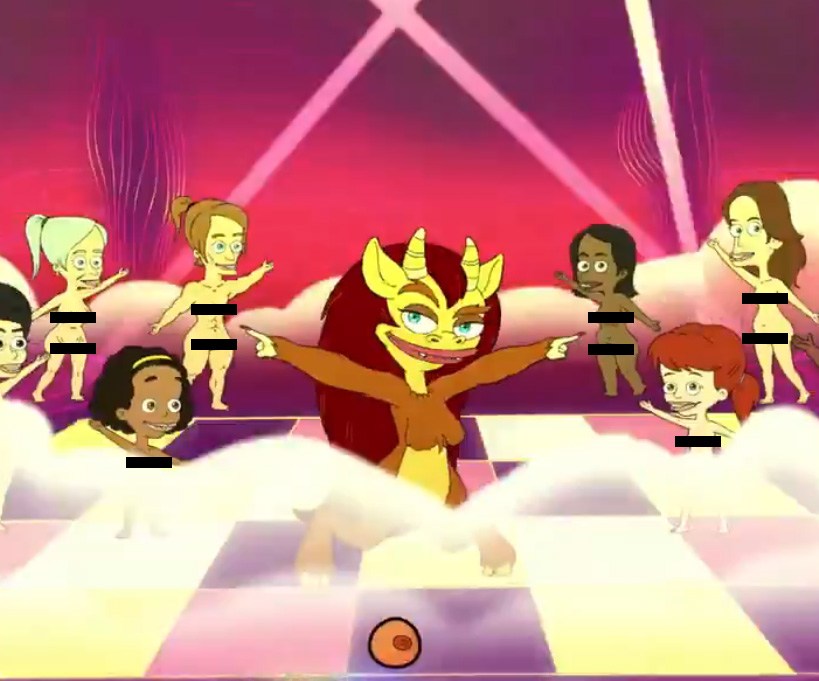 A clear Satanic reference: A Baphomet-like figure dancing with naked children on a Masonic tessellated pavement 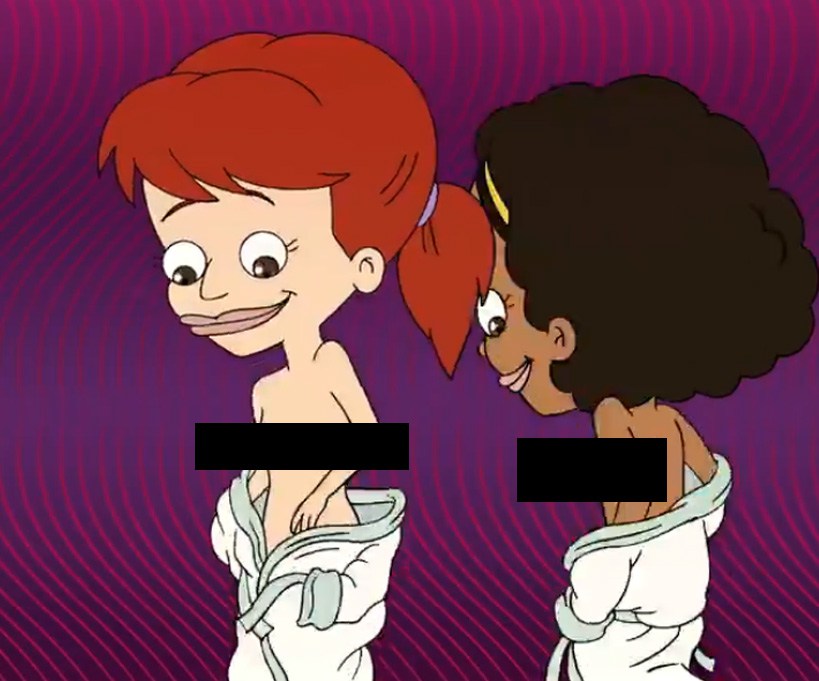 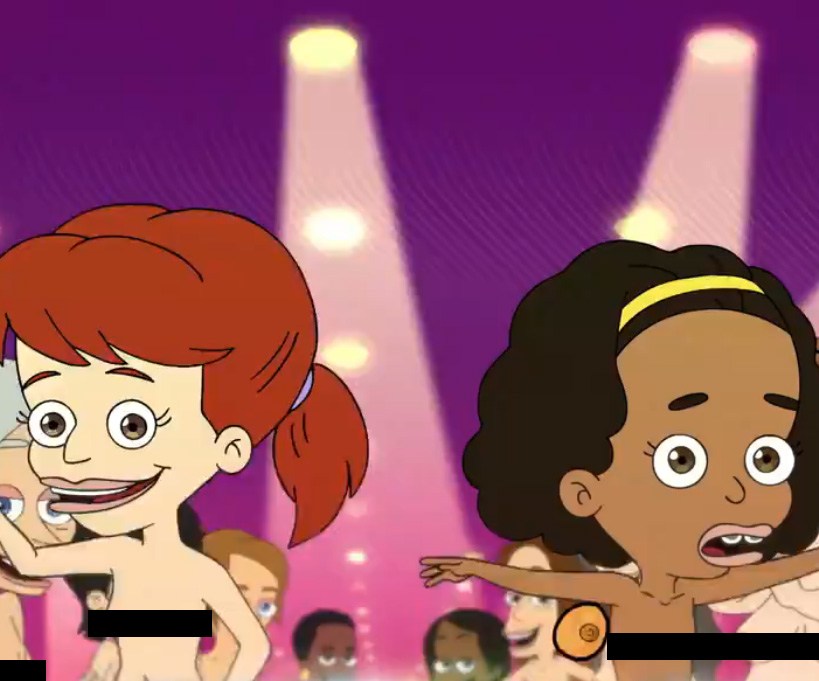 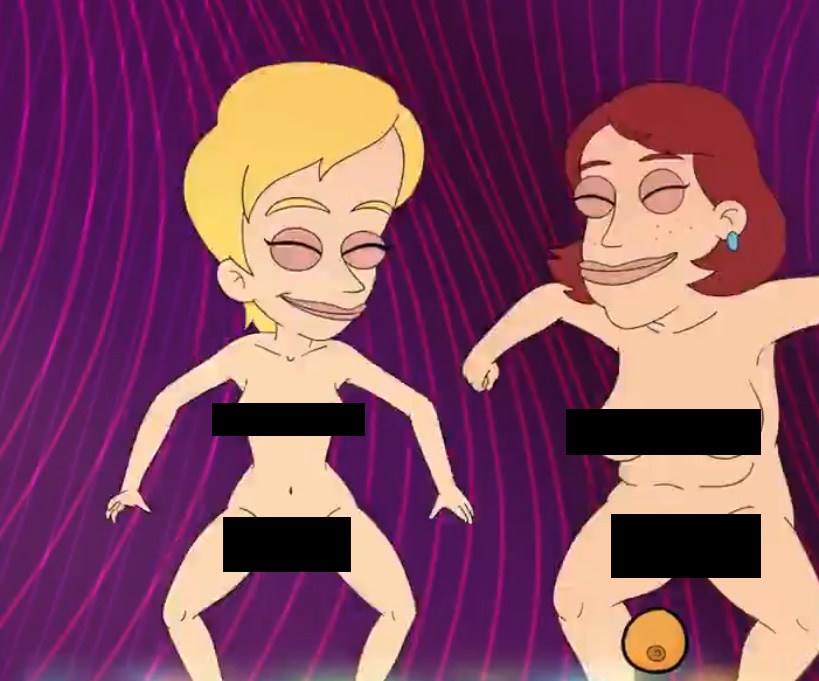 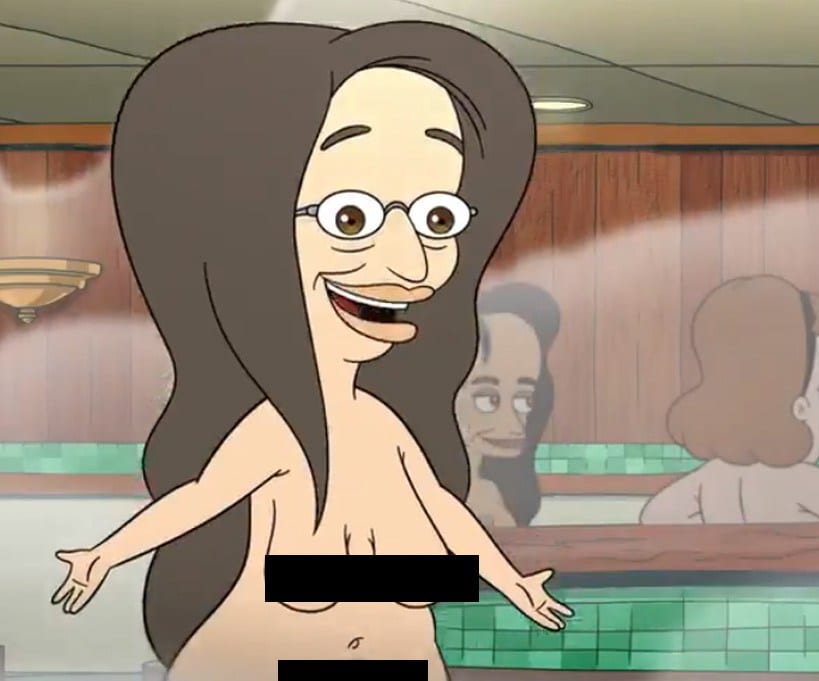 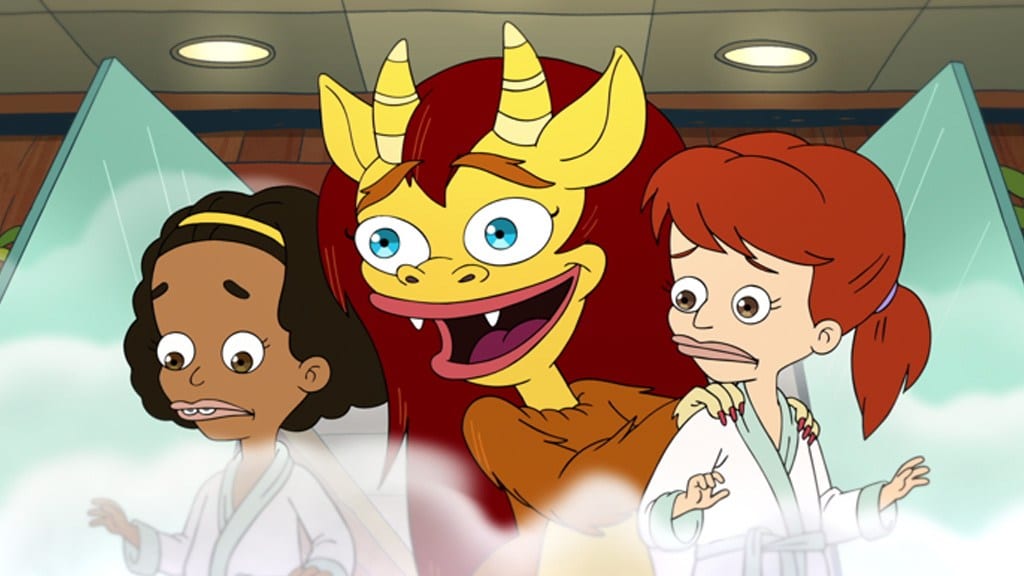 And here’s Baphomet, the god of Satanists, once again
Ex USAF Colonel & Boeing Engineer Explains What Happened During Apollo 13 Previous post
Bono Wants Africa and the EU to Join Forces Against Trump and the US and 'Take Over the World' Next post