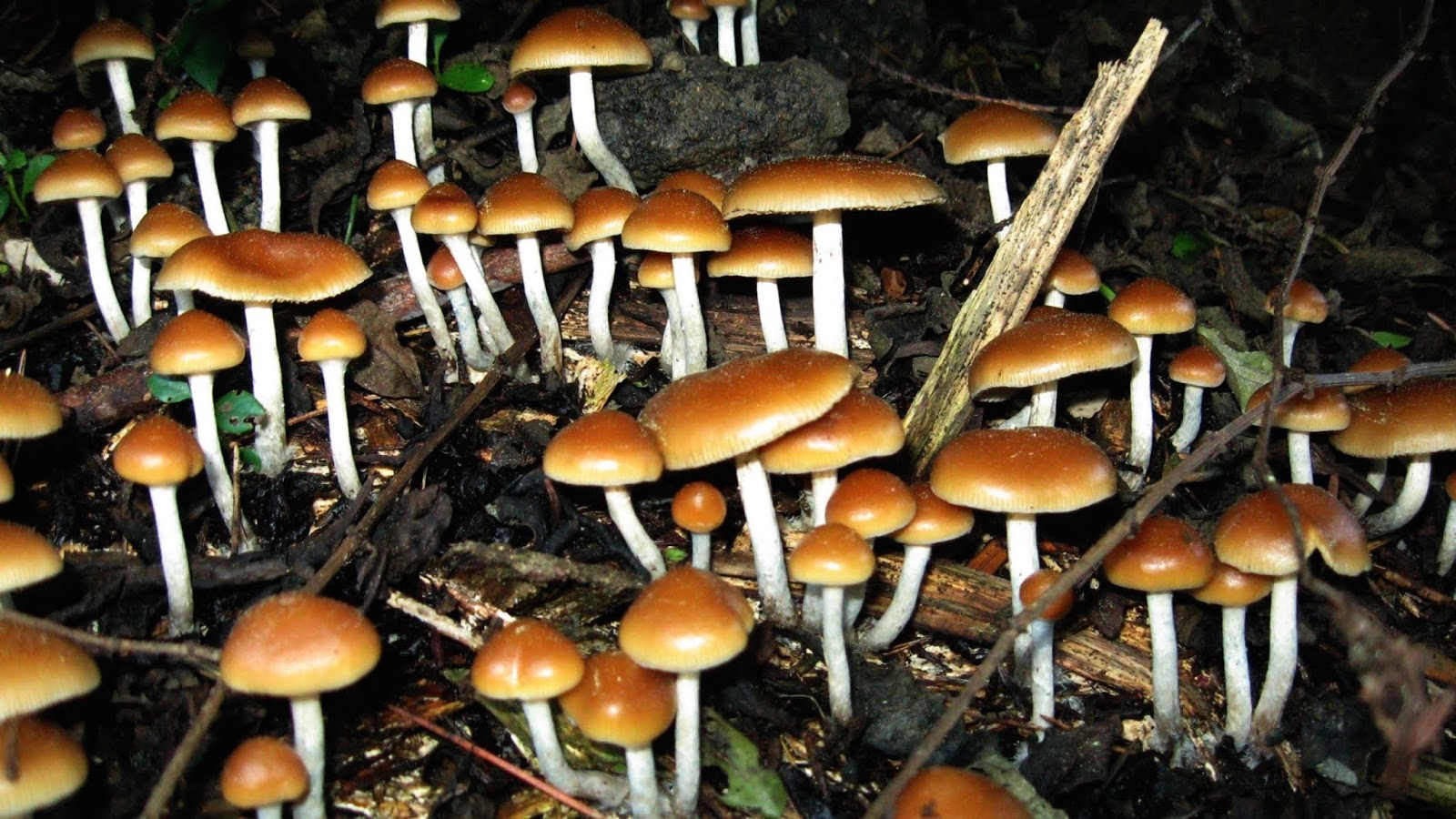 Researchers from Johns Hopkins University recommended this week that psilocybin, the active ingredient in psychedelic mushrooms, be removed from the federal government’s list of Schedule 1 drugs, which are allegedly the most dangerous.

According to an analysis published by researchers at the Department of Psychiatry and Behavioral Sciences, “psilocybin can provide therapeutic benefits that may support the development of an approvable New Drug Application.”

Mounting evidence suggests mushrooms can help treat depression. Johns Hopkins has been at the forefront of research into the potential therapeutic effects of psychedelic mushrooms, and the researchers believe its low potential for abuse could warrant a rescheduling. 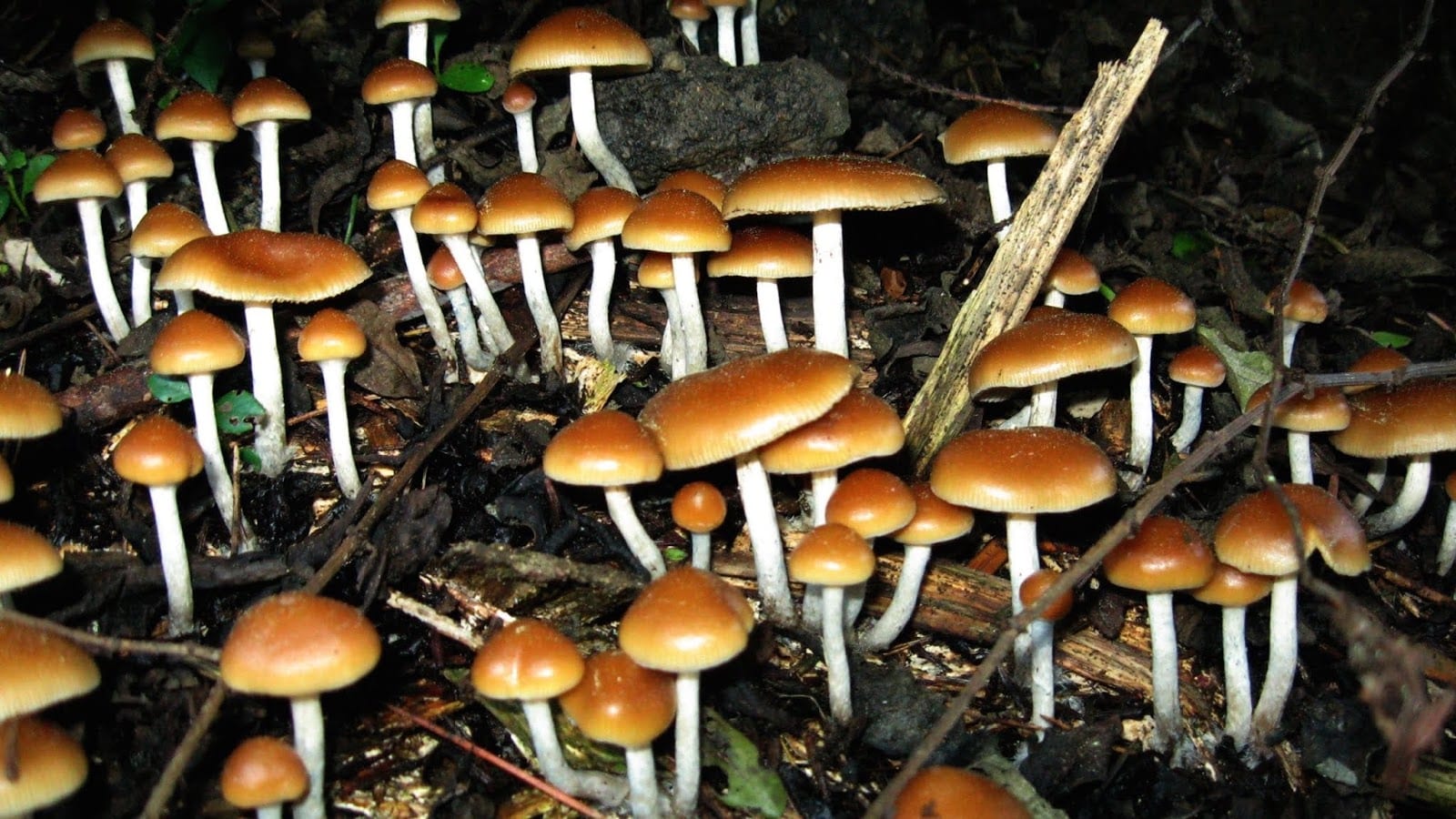 According to their report in the Journal of Neuropharmacology,

“There is no clear evidence of physical dependence and withdrawal in preclinical or clinical studies, or among those who chronically used illicit products.”

“Studies in animals and humans both show low potential for abuse, the researchers say. When rats push a lever to receive psilocybin, they don’t keep pushing the lever like they do for drugs such as cocaine, alcohol, or heroin. When it comes to human studies, people who have used psilocybin typically report using it a few times across their lifetime.”

Though the researchers caution that more research is needed and that psilocybin still poses risks, those risks are far lower than other drugs, and there is no known “overdose” amount.

According to Matthew Johnson, associate professor of psychiatry and behavior studies and co-author of the analysis:

“We should be clear that psilocybin is not without risks of harm, which are greater in recreational than medical settings, but relatively speaking, looking at other drugs both legal and illegal, it comes off as being the least harmful in different surveys and across different countries.”