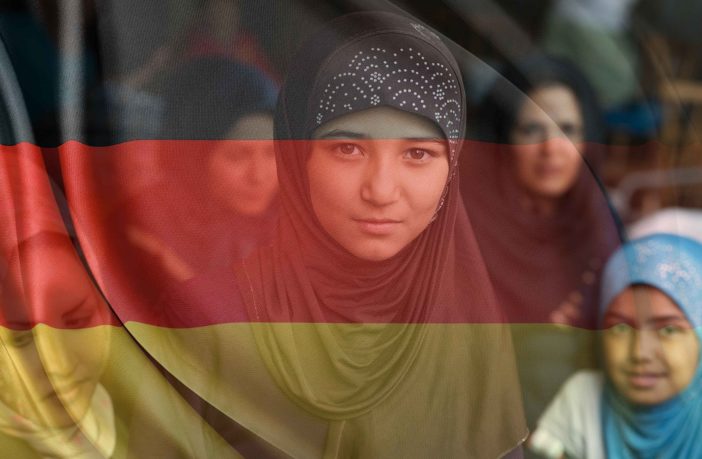 Study: 42% of Children Under 6 in West Germany Come from Migrants

A 2-year study carried out by the German Federal Statistical Office has revealed both a huge increase in the number of migrants coming to Germany as well as a significant trend of native Germans moving abroad.

The population shift is seen most significantly in western Germany, where 42% of children under the age of 6 come from a migrant background.

This trend has, according to the data, continued since 2005. Birth and death rates contribute further to the German population problem. 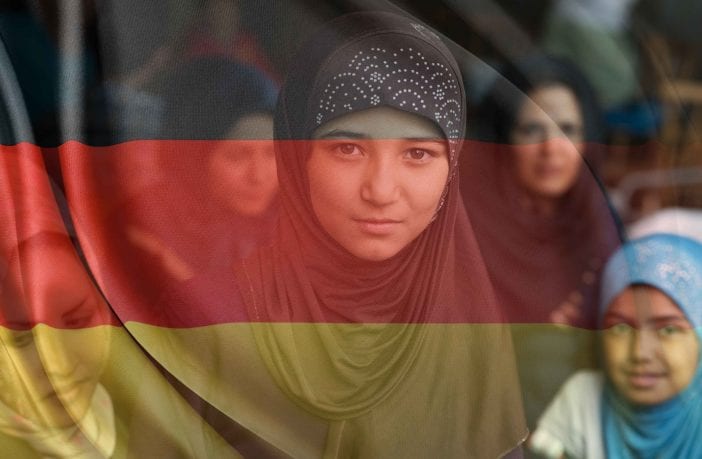 Over the past two years, 500,000 more Germans died than were born. When combined with the migration of German citizens out of the country, a net loss of almost 750,000 Germans from the country is revealed.

As a consequence of the combination of large-scale immigration and declining birth rates, a significant change in the make-up of the German population is occurring. In some cases, Germans have even become minorities in their own cities, such as in Frankfurt, where this has been the case for over a year.

As of now, 19.3 million people, one-in-four of the total population, come from a migrant background, and that number’s growth is showing no signs of slowing.

Source and reference: Voiceofeurope.com; Welt.de
India Is Allegedly Polio-Free But Cases of "Non-Polio" Paralysis Are Abundant Previous post
FDA Turned Your $10 Supplement into a $40,000 Drug Next post