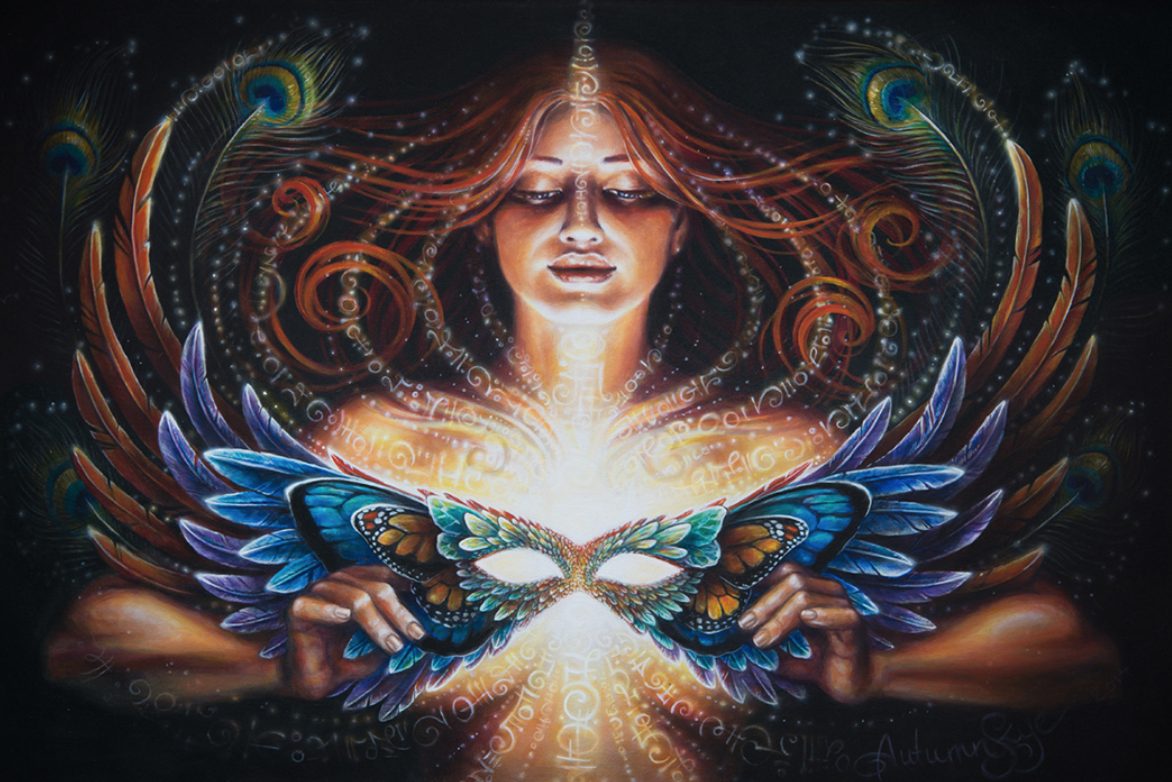 Benefits of Spiritual Awakening That Nobody Mentions

Spiritual awakening is described differently by different belief systems, but at their core, each describes a person becoming more aware of reality as it exists beyond the confines of the self. They describe an experience of moving beyond one’s own selfish concerns, worldview and inner voice, and gaining a broader and clearer perspective.

While the words ‘spiritual awakening’ conjures images of Buddha-like calm and tranquillity, most of those who have undergone a spiritual awakening describe it as a painful process, as they are required to shed fundamental beliefs.

This can often shake the foundations on which they have built their lives and forcing them to make difficult decisions about how to move forward and live with their new perspective. 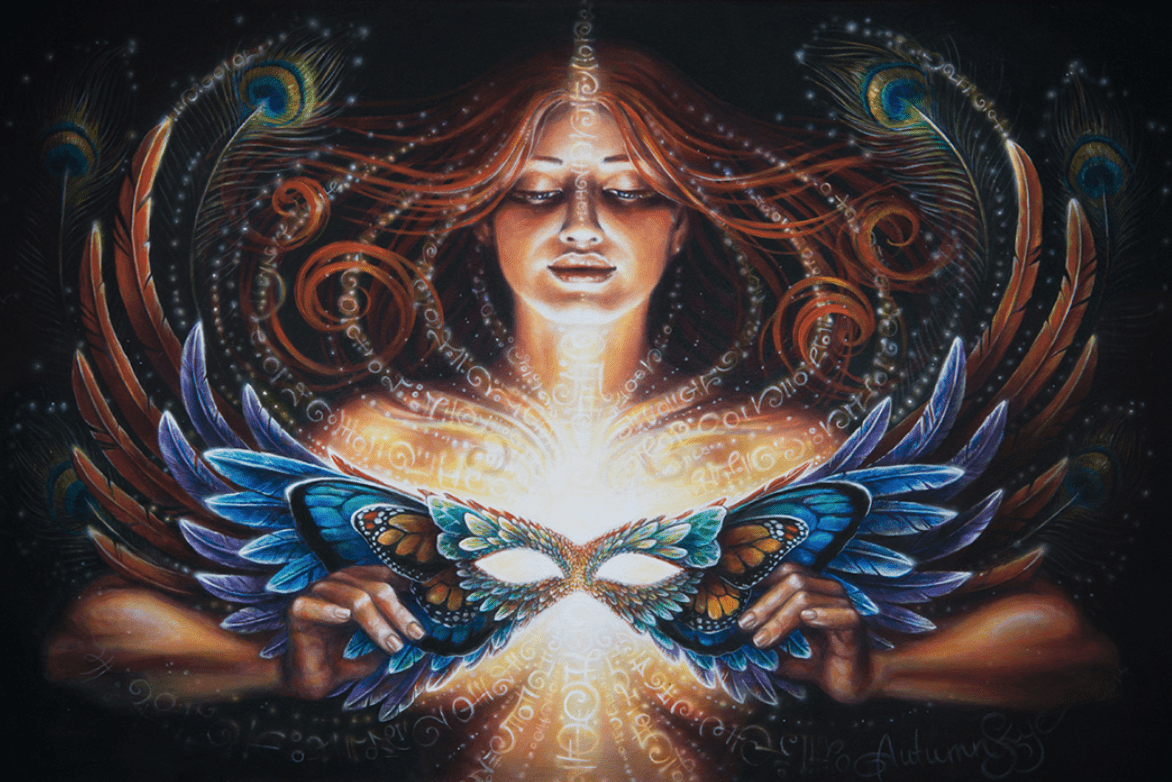 When a person is in the process of a spiritual awakening, while they may have a feeling that there is something special happening, it can be hard for them to put their finger on what exactly that is.

For those who feel like they may be going through such a transformation, here are a few universal signs that others who have undergone a spiritual awakening report experiencing.

Intensified Perception of the World

Those undergoing, or who have undergone, a spiritual awakening tend to be more keenly aware of the world around them and report seeing things which previously seemed mundane and ordinary and were easily overlooked in a new light.

The stars shine a little brighter, flowers smell a little sweeter, and a tree, building or person that they passed every day and which made up the background are now in focus. They often notice new things about the personalities of people they have known for a long time, revealing character traits that were previously hidden.

This intensified perception of the world leads those undergoing a spiritual awakening to feel more present in the here and now, and less preoccupied with what other people are doing and what they might be missing out on. They are also generally less worried about mistakes of the past and plans for the future.

Intensified perception usually leads to heightened intuition, letting those who are undergoing a spiritual awakening see people and situations more clearly. Intuition is often our mind processing data collected by our senses which is just too voluminous and complex for our conscious mind to digest and manage.

As a spiritually awake person notices more about the world, their intuition has more to work with. As a result of this, these people seem to have a better feel for when to take a chance and who to spiritually connect with, as well as who not to trust and situations to be avoided.

While this all seems hugely positive, it can also be quite challenging, as people learn that things they held to be true, and people they trusted, are be different than they previously thought. This can force them to make some significant and difficult changes in their lives.

Those undergoing a spiritual awakening often report that their inner voice, the monologue that accompanies each of us throughout the day, quiets. We all know that this inner voice can be cruel and that we say things to ourselves that we would never dream of saying to another person.

This is not because we are innately cruel or bad as people, but rather that our inner voice is trying to protect us, saying what it needs to to keep us within a space that it has defined as safe based on past experiences, societal norms and the self-preservation instinct.

As part of a spiritual awakening, a person consciously or subconsciously realises, that they do not need to stay within this safe space. They start to ignore the warnings of their inner voice, and with time it becomes less loud and less urgent.

Connected to Something Bigger

As those undergoing a spiritual awakening feel less constrained by their inner world and more connected to the world around them, they also start to feel more keenly the energy of the universe, and realise that they are part of something bigger than themselves, and that they can tap into that something and draw strength from it.

How exactly this feeling of connectedness manifests depends greatly on the person and their fundamental beliefs, but they often feel like they are not alone, and have some higher purpose.

As a result of this feeling of connectedness, many also start seeing signs, as if the universe that they are a part of knows what they are thinking and what they desire, and sends them the information that they need.

A sign can be anything, and again often depends on what the person believes in. What signs have in common is that they appear in a moment and a form that is meaningful, and the recipient innately recognises the significance of the sign.

Those who have undergone a spiritual awakening universally report feeling happier and more confident in their beliefs and decisions. The process of spiritual awakening can be very painful as people learn hard truths about themselves and the world around them.

This new knowledge often leads to the need to make difficult decisions such as leaving a partner, ending a toxic friendship, changing professions, or leaving a religious community or other important community that no longer feels right.

This can result in material upheaval and extreme emotional distress. But everyone who has come out the other end of these changes and reached spiritual awakening reports feeling at peace with the decisions that they have made.

They also report, however, that a spiritual awakening cannot be rushed. Pain and doubt are part of the process, and there is no shortcut to the other side. Everyone must face their demons in their own time.