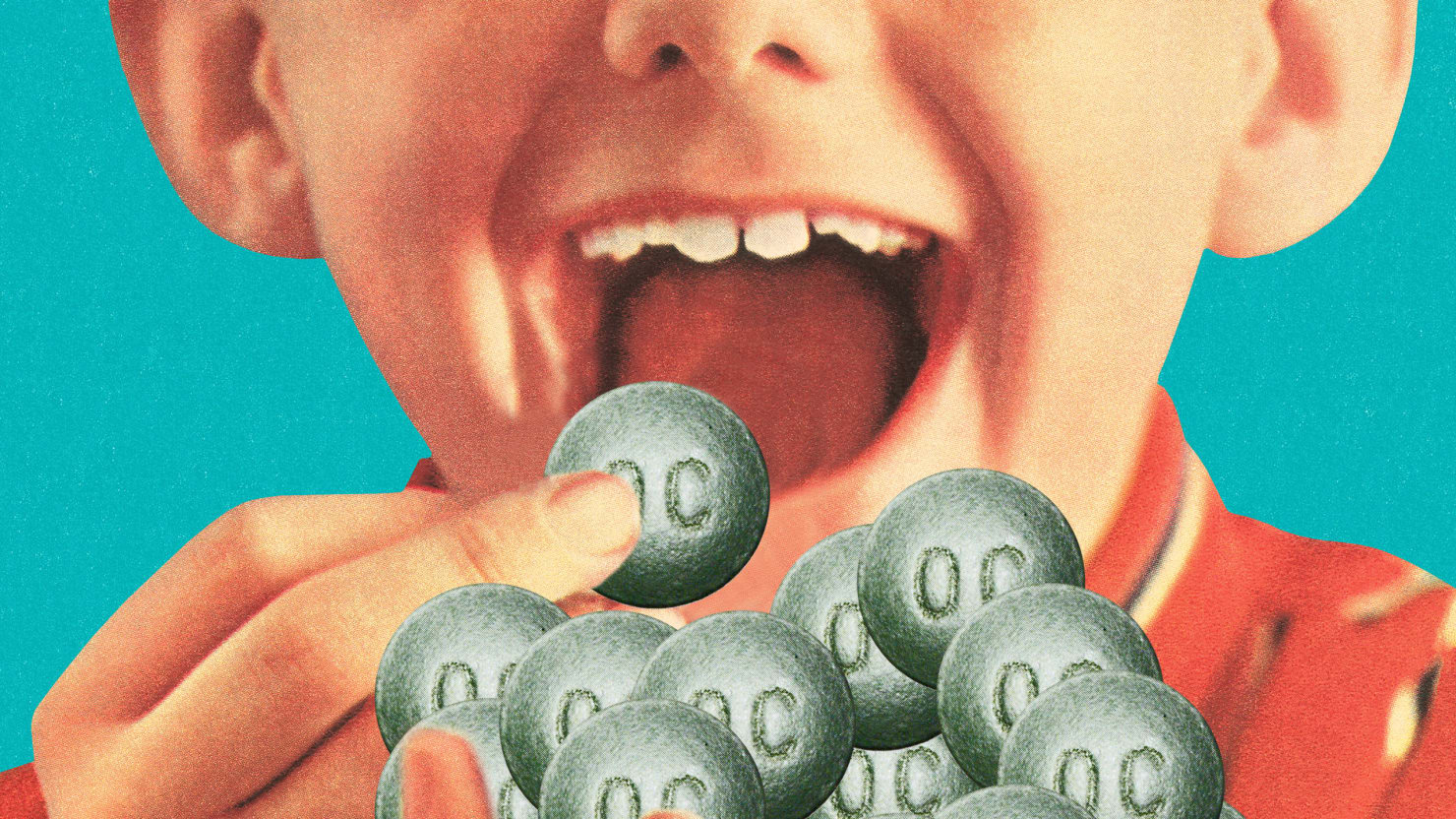 Chemical-Dosing Experiment to Force Friendship Toward Migrants (Not Science Fiction)

I really hope you understand this. It is not a fantasy. It isn’t science fiction. It isn’t satire. It is Brave New World, but not the Huxley novel. It’s happening now.

It’s a published study that appears on the website of the prestigious Proceedings of the National Academy of Sciences of the United States of America.

Xenophobia is defined as: “fear or hatred of foreigners, people from different cultures, or strangers.” (Dictionary.com) 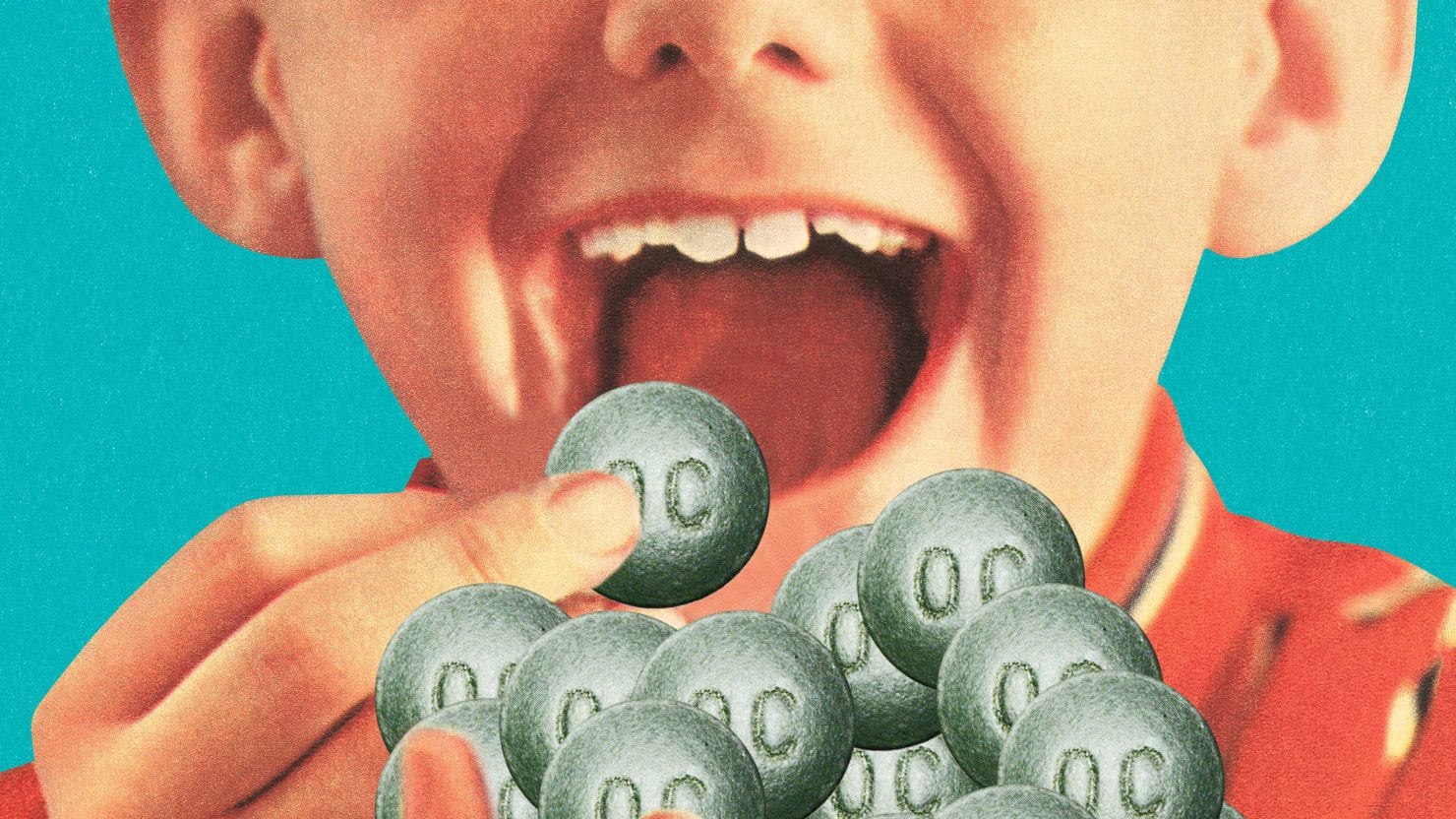 Oxytocin, the chemical used in this study, is described by Medical News Today:

“Widely referred to as the love hormone, oxytocin has also been dubbed the hug hormone, cuddle chemical, moral molecule, and the bliss hormone due to its effects on behavior, including its role in love and in female reproductive biological functions in reproduction.”

“Oxytocin is a hormone that is made in the brain, in the hypothalamus. It is transported to, and secreted by, the pituitary gland, which is located at the base of the brain.”

The published study details a successful attempt at chemical mind control. The goal is making people more “happy and friendly” about mass migration, by changing their hormonal response toward migrants.

Nothing in the study cites inherent migration problems, such as increased violent crime, back-breaking financial pressure on government budgets, and the eroding of local cultures. It’s all about shifting feeling and reaction toward waves of immigrants.

Here are extensive quotes from the new study:

“Here we report the results of a double-blind, placebo-controlled experiment showing that enhanced activity of the oxytocin system paired with charitable social cues [programming] can help counter the effects of xenophobia by fostering altruism toward refugees.

These findings suggest that the combination of oxytocin and peer-derived altruistic norms [social cues] reduces outgroup rejection [toward migrants] even in the most selfish and xenophobic individuals, and thereby would be expected to increase the ease by which people adapt to rapidly changing social ecosystems [mass immigration].”

“…we tested the propensity of 183 Caucasian participants to make donations to people in need, half of whom were refugees (outgroup) and half of whom were natives (ingroup). Participants scoring low on xenophobic attitudes [showing they already accept mass immigration] exhibited an altruistic preference for the outgroup, which further increased after nasal delivery of the neuropeptide oxytocin.

“In contrast, participants with higher levels of xenophobia generally failed to exhibit enhanced altruism toward the outgroup. This tendency was only countered by pairing oxytocin with peer-derived altruistic norms [social-programming cues], resulting in a 74% increase in refugee-directed donations.

“Collectively, these findings reveal the underlying sociobiological conditions associated with outgroup-directed altruism by showing that charitable social cues co-occurring with enhanced activity of the oxytocin system reduce the effects of xenophobia by facilitating prosocial behavior toward refugees.”

The truly disturbing and mind-boggling aspect of this study is: many people would accept it as a reasonable way to “solve” the migrant crisis.

Forget about the actual effects of immigration. They’re irrelevant. Instead, focus on re-shaping people’s minds, through chemical intervention combined with social programming.

The authors of the mind-control study are basically saying, “If you have a problem with mass immigration, the problem has nothing to do with facts. It only has to do with your hormone system. Basically, you have a deficit of oxytocin.”

I have written many articles about the effects of philosophic materialism, including its conclusion that humans are merely biological machines and, therefore, can be manipulated at will by “those in charge.”

Free will? A delusion. Individual choice? Unacceptable. Humans are inherently programmed in every respect, and badly programmed at that. The central flaws must be fixed. Humans must be reconfigured so they automatically respond to stimuli in new ways. ‘More humane ways.’

Lost in this study, as well, are the effects of dosing with oxytocin on a person’s overall hormone system.

You don’t suddenly ramp up one hormone without changing levels of others — testosterone, for example. But who cares, when the social and political goal must be attained? If men become more passive in the process, why not?

Perhaps that notion will be the formation of the next study. “Let’s cut testosterone and see what happens. How much of it do we need to reduce before men just lie around and play with toys and dolls?”

Interestingly enough, the authors of the study never considered dosing male immigrants of military age with the oxytocin “love hormone.” Heaven forbid. That would be “interfering in their culture.”

In Brave New World, Huxley included every kind of programming he could imagine: genetically controlled, synthetic, motherless, incubator pregnancy and birth, during which extensive mind control was applied; consequent separation of classes of humans, relative to their assigned work and social relations; elimination of the traditional family; erasure of all hostile impulses; societal norms constructed to encourage physical pleasure as the highest ideal; and a “miracle drug,” Soma, ready at hand to dispel the depression and doubt that might somehow creep through and survive the massive programming.

The “inevitable outcome?” EVERYONE WILL BE HAPPY.

In one stage or another, all these strategies are now being pushed forward toward a Technocratic future.

With Utopian justice for all.

Again, the proposition on which this lunacy is based is: freedom does not exist. It was always an illusion. Humans have never been anything more than programmed bio-machines. Therefore, ANY level and degree of re-programming is justified.

Objections to this crusade are merely part of the illusion that freedom is real.

However, freedom IS real. How individuals view it and what they do with it is an entirely different matter. If they see it as nothing more than choosing between a vacation in Disney World and Las Vegas, choosing between reruns of CSI and Matlock, then Brave New World will seem like a minor change.

Conceiving, realizing, and experiencing freedom as a vast space and a vast platform for individual action — creative action, meaningful action — THAT is a prerequisite for the survival of life as we know it.

The life we hold dear.