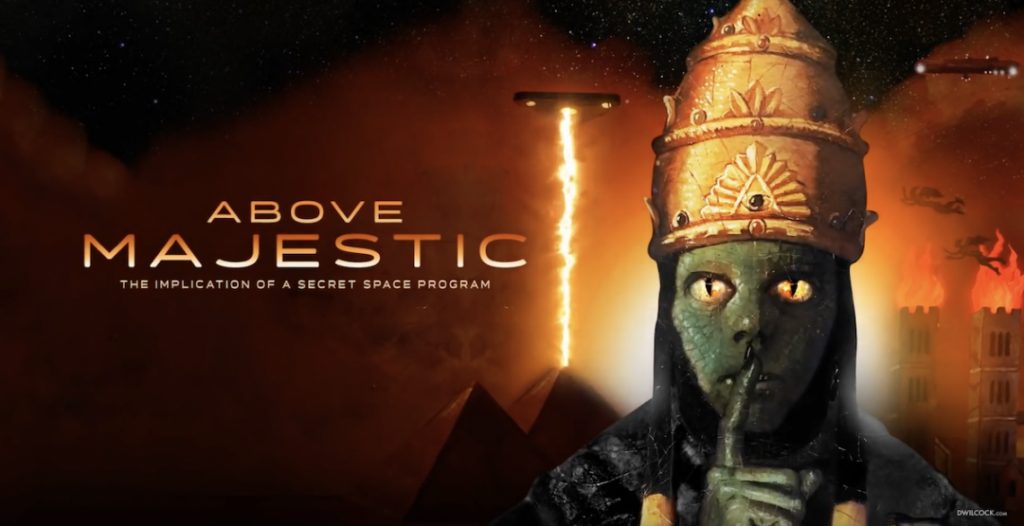 New Documentary Explores the Implications of the Secret Space Program

Hundreds of thousands of hours of work have been put in by prominent researchers and whistleblowers to put the pieces together and help educate the public about what governments refuse to address with any quality.

Over the years, that work has awoken millions to the truth they already knew within themselves but required more evidence to truly accept.

Now, many are ready for the next step, and arguably, it’s here. 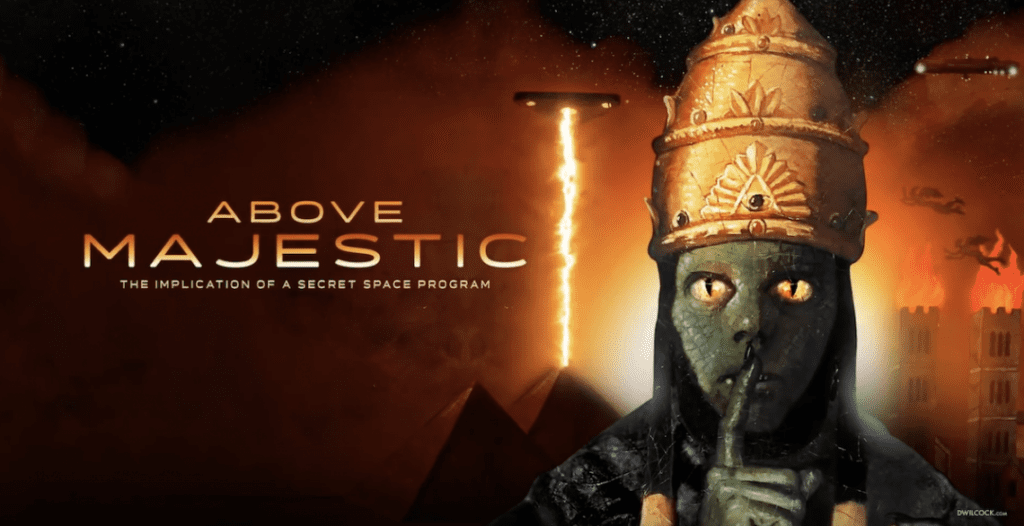 David Wilcock and Corey Goode made waves in the ET/UFO space as they worked together to bring David’s lifelong research and Corey’s testimony to the public.

Their audience grew in the hundreds of thousands, as people strived to understand every last detail of what could be one of the biggest secrets ever kept from humanity: the reality of a secret space program.

What is the secret space program exactly?

Well, that has been highly debated and speculated over the years, but according to Corey Goode’s personal testimony, and David Wilcock’s insider testimony, it would look something like a multi-trillion-dollar program made up of a clandestine group of elite military and corporate figureheads charged with reverse-engineering extraterrestrial technology also known as “Majestic 12”.

This would include actions and happenings involving interactions with extraterrestrial races that have been communicating with humanity and who have been working with aspects of military for decades.

To mention a few implications of such a program, we learn about:

Above Majestic & My Review

Thankfully, an entire rundown of this program and its implications are now available in a new comprehensive documentary titled Above Majestic.

The film features some the most prominent and prolific authors, researchers, whistle-blowers and disseminators in the movement for Truth and Full Disclosure.

Viewers will be guided through a true deep dive into the origins, technologies, history, cover-ups, conspiracies, testimony and research that explains the secret space program.

Having already seen this film, I’ll be honest in that it’s a deep dive. If you have never heard anything about the UFO and ET coverup, this film might be a little advanced. (…)

With that said, if you’re ready to dive into what will be one of the biggest films of the year in this space, click here. I feel like this film will make some pretty big waves across the board and I’m curious to hear the feedback!

For those that want to check out the trailer first, I have posted it below.

You can watch “Above Majestic” HERE (trailer below):

Source: Collective-evolution.com (excerpt) / Watch the full documentary Above Majestic HERE
Britain’s First Court Case Against 5G — And The People Won Previous post
Svali Details How Illuminati Blood Rituals Are Organized — And Explains Why They Are Never Caught Next post