“We have accurate information that over 25,000 surgical operations have been conducted in the refugee camps of the neighboring countries and in the terrorist-controlled areas in Syria since 2011 to take out the body organs of 15,000 Syrians and sell them in the international black markets,” Dr. Noufel said.

He pointed to the high prices of human body organs in the black markets, and said, “A kidney is sold $10,000 in Turkey while the same kidney is sold for $1,000 in Iraq, but in Lebanon and Syria the price of each kidney is $3,000.”

Dr. Noufel said that other human body organs such as spleen and cornea are also sold in the black markets.

According to latest reports, the children who have been rescued from the camps of Abdullah Muhammad al-Muhaysini, a senior al Qaeda-linked cleric and the religious leader of Jeish al-Fatah terrorist group, are now threatened with the danger of trafficking their body organs by the terrorists. 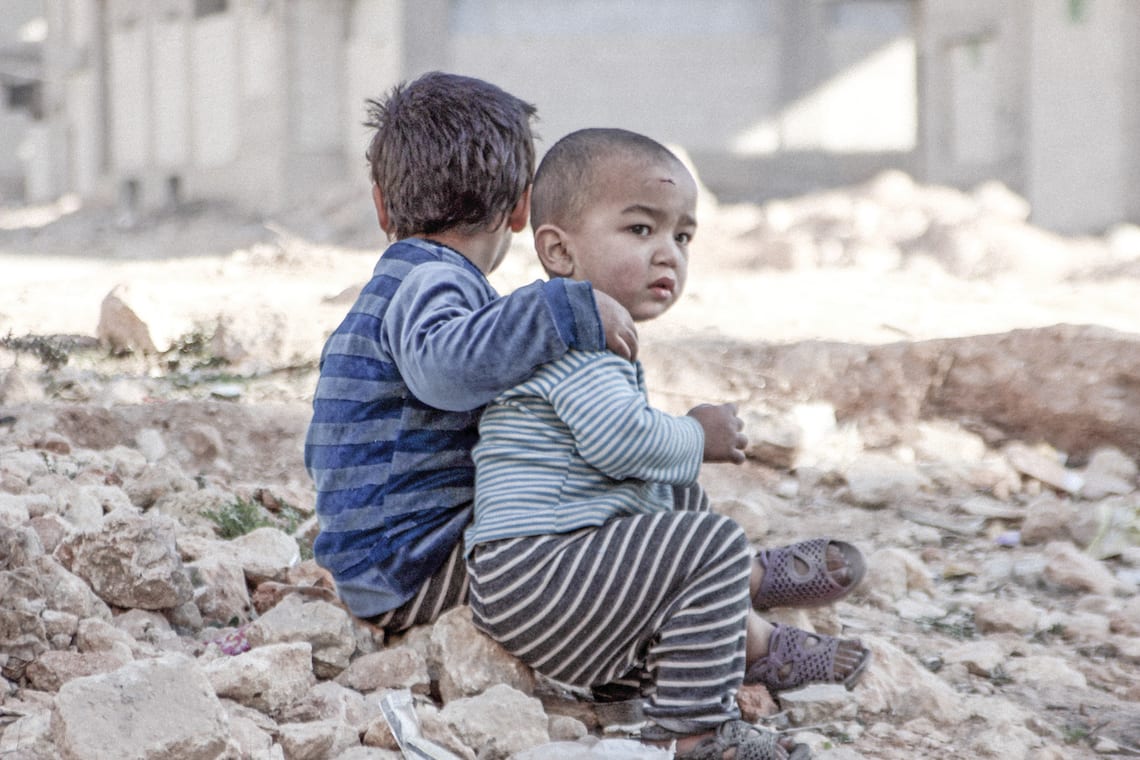 Local sources in Idlib province told al-Akhbar newspaper that during the past two weeks, 15 people have been kidnapped from different districts, most of them children.

Also, social media activists have released tens of messages and warned the Idlib residents of the possibility of abduction of their children and trafficking of their body organs by the terrorist groups, saying that most of the kidnapped children have been transferred to Turkey.

Local sources in several districts of Idlib have reported that over 10 children have been abducted in different parts of the province, including Kafarouma, Jidar Bekalfoun, Atma, Jisr al-Shaqour and al-Fayqa by the militants.

Also, a local source in Sarmada town North of Idlib said that “a number of militants driving a white van abducted a 10-year-old child but they faced the residents’ resistance and were arrested but sources said that they were freed from Fatah al-Sham (formerly known as al-Nusra) prison the same day”.

According to reports, the exacerbation of security situation in Idlib has forced the residents to flee to Hama province in fear of their children’s lives.

Meantime, a media source said on Wednesday that the ISIL has set up a market in Turkey which sells human body organs stolen from the mutilated bodies of the Iraqi people who have been kidnapped by the terrorist groups.

A media source said that the ISIL transfers the frozen body organs from the Iraqi city of Mosul to Tal Afar in Nineveh and then to Raqqa in Syria. The cargo then is sold to the Turkish mafia.

According to the source, all types of body organ that could be transplanted are sold in the market, specially kidney and heart.

Reports said earlier this month that the ISIL is mutilating and selling the body organs of Iraqi children to compensate for its financial loss and shortages.

Local sources reported that after starting the academic year in Iraq, 11 children were kidnapped in different parts of al-Qae’m town in the Western parts of al-Anbar province and their families then found their mutilated bodies with no heart, kidneys, eyes and other transplantable organs.

The sources added that none of the parents of these children dare to file a lawsuit against the ISIL or report the abduction of their child for the fear of the terrorist group’s retaliatory measures.

Media reports also said in March that the ISIL terrorist group is using organ harvesting as a way to finance its operations and save the lives of injured members.

The Spanish daily El Mondo reported that facing the increased number of wounded members in the Syrian army and popular forces’ attacks, the ISIL is using the body organs of its captives for transplantation.

According to the report, the ISIL also forces the prisoners in Mosul jails to donate blood and postpones the execution of those sentenced to death to use their blood as much as possible.

The ISIL doesn’t merely use the organs of its captives and prisoners’ bodies for transplantation to its members but it sells them to other countries as a lucrative business, it added.

Medical sources told El Mondo that the personnel in one of hospitals in Mosul have seen corpses of at least 183 people whose organs had been taken out of their bodies.

According to the report, the ISIL has set up a medical team in Mosul headed by a German physician which exports the body organs to Syria and the Iraqi Kurdistan region for transplantation to its members or selling.

Iraqi Ambassador to the United Nations Mohamed Alhakim had made the same revelations last year, saying that the ISIL is trafficking human organs and has executed a dozen doctors for failing to go along with the program.

Alhakim based his claim on the discovery of dozens of bodies left in shallow mass graves near the city of Mosul, currently an ISIL stronghold.

Surgical incisions, along with missing kidneys and other body parts lead to an inescapable conclusion.

“We have bodies. Come and examine them. It is clear they are missing certain parts,” Alhakim revealed. He further described the carnage:

“When we discover mass graves, we look at the bodies. Some of those bodies are killed by bullets, some of them by knives. But when you find pieces of the back is missing and the kidneys is missing, you will wonder what it is.”