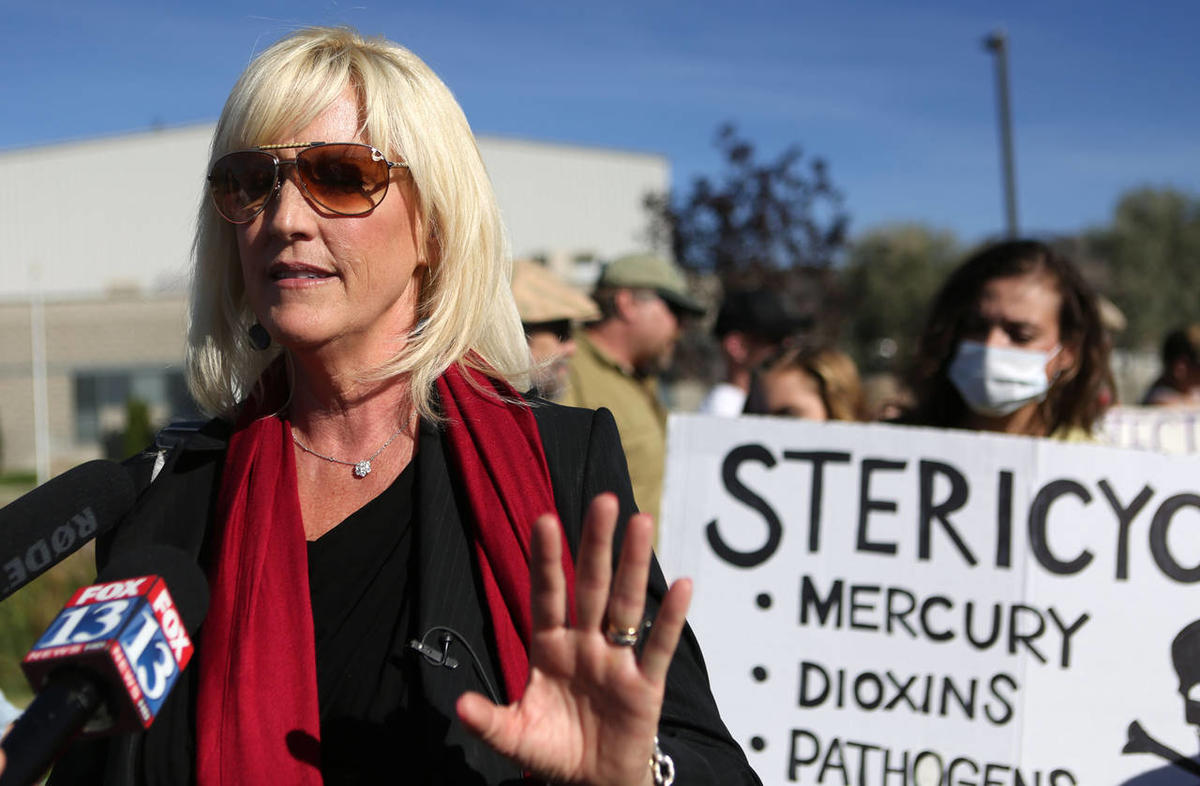 Erin Brockovich: We Are Being ‘Slowly Poisoned to Death’ by Monsanto

Growing research show that glyphosate, one of the most widely used herbicides in the US, causes cancer

On a recent Saturday afternoon, in an estuary near Tampa Bay, Florida, I watched airboats move up and down the river banks, spraying massive plumes of weedkiller on to the vegetation. The state of Florida was trying to control and kill off scores of plant species.

Nearby, children were lying out in the sun, though they knew better than to swim in the water, which has recently been blooming with toxic algae. Mists of weedkiller drifted downwind toward them. 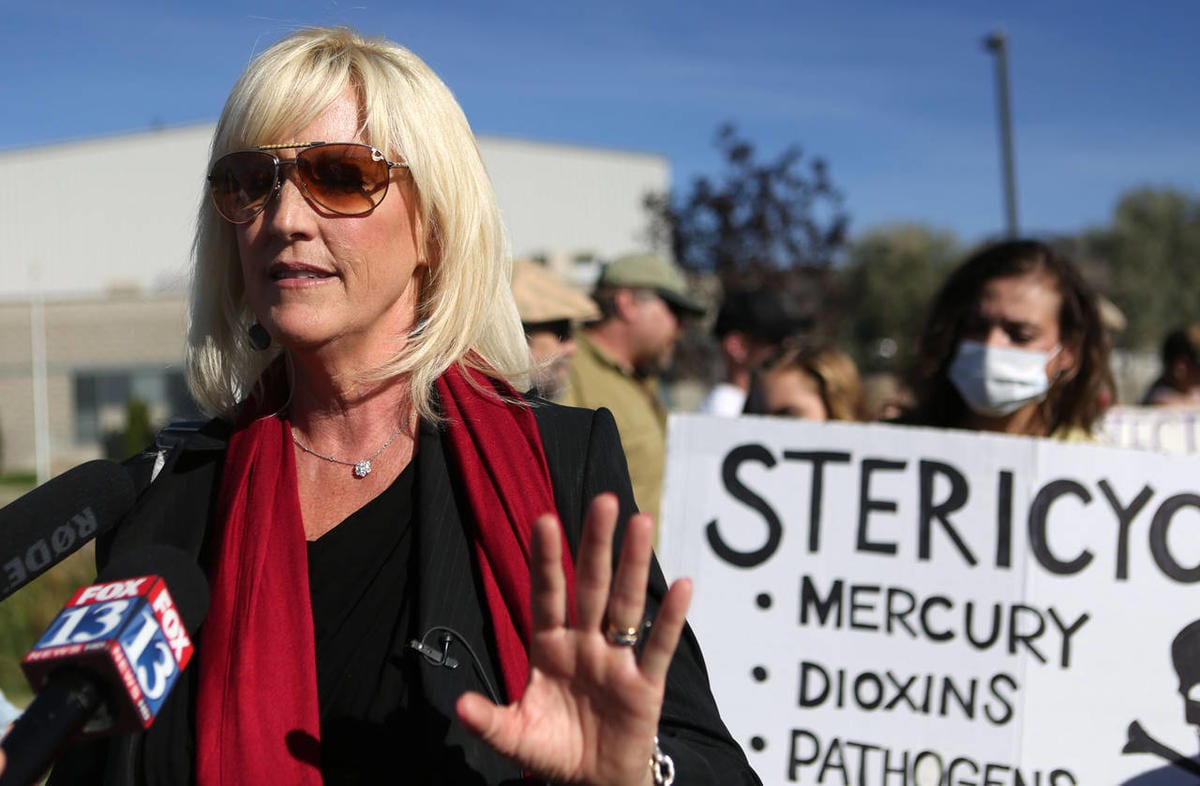 Erin Brockovich
For more than a generation, Americans have been using Roundup and other glyphosate-based chemicals to improve agricultural yields, manage forests, ripen fruit and kill the dandelions sprouting from our front lawns.

This August, the jury in a civil trial found Monsanto, which was acquired earlier this year by the German chemical behemoth Bayer, guilty of causing the cancer of Dewayne Johnson, a school groundskeeper. The jury awarded Johnson $289m (a judge later reduced the award to $78m, citing statutory limits). Roughly 8,700 similar cases against Monsanto are also before the courts.

Growing research suggests that glyphosate causes a form of cancer called non-Hodgkin’s lymphoma, with which Johnson was diagnosed in 2014.

At least three studies, in the US, Canada and Sweden, have linked glyphosate exposure to the disease, and, in 2015, the World Health Organization’s International Agency for Research on Cancer found glyphosate to be a “probable” cause of cancer in humans. California’s state environmental protection agency has also declared it a probable carcinogen.

Research released in August by the non-profit Environmental Working Group (EWG) found that Cheerios, Quaker Old Fashioned Oats and at least 29 other popular breakfast foods contained what the EWG considers unsafe quantities of the herbicide.

The environmental group has been urging public action to get the EPA to revise its outdated standards, which currently fail to protect the public from glyphosate in foods.

Levels of glyphosate in the bodies of people in some areas appear to have jumped over 1,300% in the past 20 years, according to a study published in the Journal of the American Medical Association.

Researchers are also studying whether glyphosate might be a driver of Florida’s toxic algae bloom, and of similar algal efflorescences across the country.

According to research conducted on Lake Erie, algae blooms in the so-called ‘Dead Zone’ of the lake correspond to the times of the year when glysophosate-containing pesticides are sprayed on nearby crops.

In turn, human exposure to the toxic algae, which regularly kills pets and wildlife, has been linked to neurodegenerative disorders such as Parkinson’s, Alzheimer’s and ALS.

Glyphosate is only one of more than 80,000 registered commercially produced chemicals in the US. Some of these compounds, such as PFOA and the one I made my name investigating, hexavalent chromium, have also been convincingly linked to health crises – testicular cancer in the case of PFOA, and lung cancer in the case of chromium-6.

Unlike pharmaceuticals, which have to go through relatively rigorous (if imperfect) testing before being released on the marketplace, the vast majority of chemicals like glyphosate will never be adequately tested for their effects on ecosystems or human beings.

Governments don’t have the resources, and companies don’t have the incentive. Even when safety guidelines and regulations are in place, the rate of chemicals acceptable by law may be far higher than what is genuinely safe.

The fact is we simply have no idea the extent of the harm most chemicals are doing to our bodies or our planet. And as the Trump administration undermines the Environmental Protection Agency and Republicans seek to gut the meagre safeguards that are in place, our exposure to glyphosate and other such chemicals is only likely to increase.

Many people are looking for a simple answer or new insight into the issue, but the answer has always been the same. We need to petition our legislators, exercise our right to vote, rally our communities, lobby for what we believe in, and most importantly, understand that it’s the health and welfare of our families that is at stake.

2019: Scientists Funded by Billy Boy to Spray Particles into the Sky in First Experiment to Dim the Sun Previous post
Keanu Reeves Has Been Running a Secret Cancer Foundation to Fund Children’s Hospitals Next post