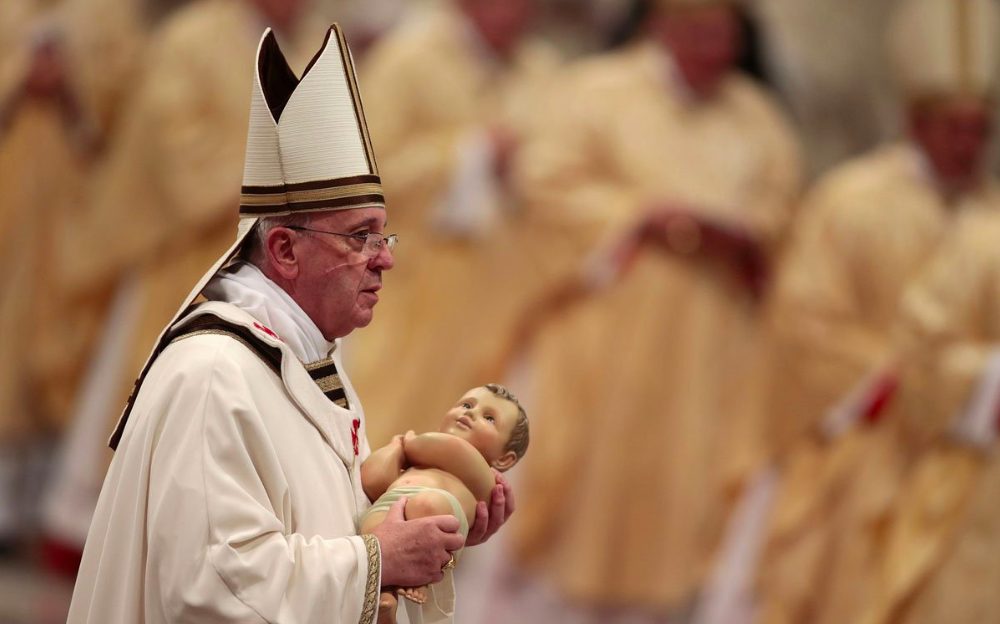 Here’s Why Forgiveness (for Pedophiles) is Overrated

Journalist David Sirota has just published an excellent op-ed titled “America’s new aristocracy lives in an accountability-free zone”, which begins with the observation that “Enron executives were among the last politically connected criminals to face any serious consequences for institutionalized fraud.”

Sirota goes on to remind readers how there was never any attempt by either mainstream political party to bring accountability to anyone responsible for monstrous offenses ranging from the disastrous invasion of Iraq to the ecocidal manipulations of fossil fuel plutocrats to the Wall Street plundering which led to the 2008 global financial crisis.

Sirota’s argument is solid: there is an aristocratic class which has successfully neutered all the institutional mechanisms which were meant to protect the powerless from the powerful. 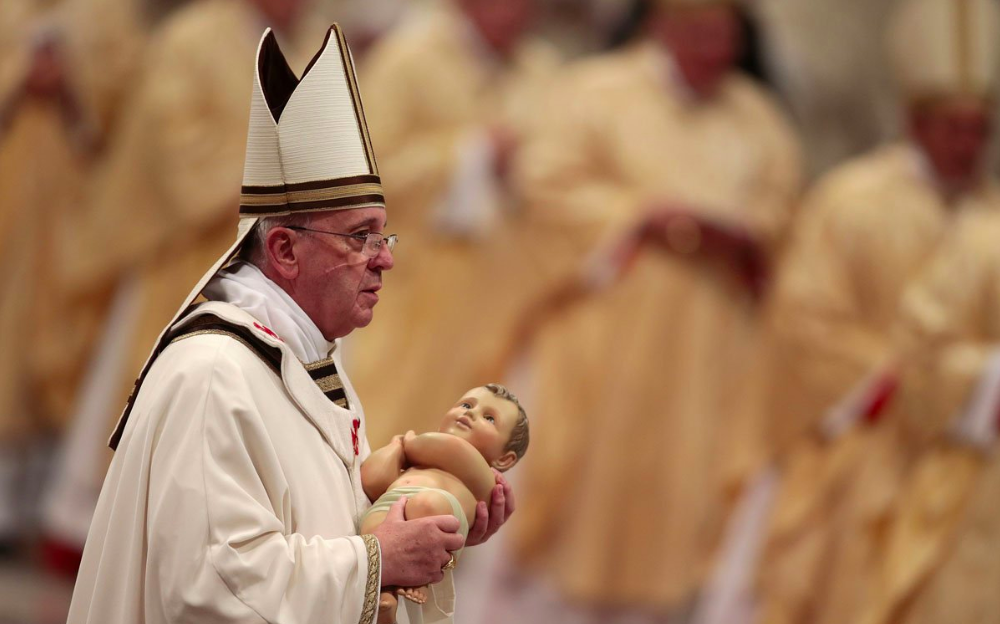 The government is bought and owned by the plutocrats and so is the media, as the continued forgiveness of unforgivable transgressions which those institutions have been bestowing upon the aristocracy clearly reflects. This means that the only thing left protecting the populace from the powerful is the populace itself.

A couple of years back I read a Shaun King article titled “Stop asking black victims of white violence if they forgive their victimizers”, about a bizarre trend in which the black survivors of police shootings and racially motivated terrorism were consistently finding themselves barraged with questions about forgiveness.

King wrote about how “before her son, Philando, had even been buried, his body riddled with bullets from a Minnesota police officer, Valerie Castile was asked live on CNN if she forgave the man who shot him,” which is a truly demented thing to ask someone in such a situation.

Why would a newscaster bring up forgiveness when a horrific injustice has just been inflicted and no measures of any kind have even been taken to rectify it?

In response to the latest wave of sex scandals in the Roman Catholic Church, “masses of forgiveness” were held in August as a way to help the faithful in “healing” their distrust of the institution which has upheld itself as the highest moral authority in the world for two thousand years.

“I beg forgiveness for these sins and for the scandal and betrayal felt by so many others in God’s family,” said Pope Francis at a Marian shrine in Ireland in response to the degradation and abuse inflicted upon the people of that nation by trusted Church officials.

The concept of forgiveness is a recurring theme in any abusive relationship, and necessarily so, because without extensive value being placed upon that concept there wouldn’t be a relationship. You wouldn’t have a battered wife, you’d have a story about how a woman’s boyfriend hit her one time and she grabbed all her stuff and split.

You wouldn’t have a brainwashed and exploited cult member, you’d have a story about how someone met a group of people and left when things got weird. You wouldn’t have a major world religion consistently embroiled in horrifying scandals, you’d have people dismissing that religion and placing their energy and attention elsewhere.

You wouldn’t have a society that constantly allows itself to be manipulated into consenting to abuse and exploitation by an aristocratic class, you’d have a people’s uprising in which the vastly outnumbered elites are shrugged off and replaced with a system which benefits humanity.

Forgiveness is overrated. There are only two types of people who consistently promulgate the importance of forgiveness: abusers and their codependents.

The abuse can range from pedophilia and battery to war and ecocide, and the codependency can range from a wife saying she fell down the stairs again to a newscaster demanding to know when the mother of a son just gunned down by police will forgive his murderer, but the formula remains the same in each instance.

Anyone who goes around around telling everyone else how important it is to forgive is either an abuser or one of their brainwashed Stockholm syndrome victims. Forgiveness is something you do for yourself, for your own benefit, when you are ready and only for freeing yourself from energetic entanglements.

Those who have truly learned the value of authentic forgiveness don’t run around telling other people to forgive those who have wronged them, because they understand that you don’t need anyone else’s help or permission to forgive somebody, and you don’t even need anyone to change necessarily.

If it would really benefit your inner peace and undo some mental chatter, you can zoom out and see that a human being’s behavior is patterned like the veins in a leaf, and that patterning rarely changes.

You unknowingly walked into that person’s path as innocently as if you’d accidentally walked in front of a bus.

You know what they do, you’ve seen what they are, and you don’t let them do it anymore. Being lulled into a state of inertia with hypnotic entreaties about forgiveness and how we’re all kinda fucked up and we all make mistakes and we’re all the same is just another psychologically abusive manipulation performed by the abusers and their codependents.

Some people in the highest echelons of power right now have facilitated the most extraordinary barbaric crimes on a scale that even the worst serial killer in his most horrifying fantasies could barely bring himself to imagine. Our greatest mistake as a species right now is forgiving them.

One major way that sociopaths differ from normal people is that they don’t think about things in terms of feeling bad or feeling good about doing something, they just think about the consequences. If you don’t feel guilt, you don’t worry about feeling guilty. It literally doesn’t factor into your decision-making process.

“Oh, I won’t do that again because I sure do feel bad about that million people I helped kill” is not a thought that ever goes through their head. If the consequences of Iraq were a buttload of profit and a regular spot on CNN with absolutely no downside whatsoever, no uncomfortable trip to the Hague, no endless prison sentence, no stripping of wealth, status and power, then of course they want to do it again and again and again and again and again. They will do it until they are stopped.

And that’s where we are right now. Evil reigns, but it’s a simple matter of restoring justice to the earth by the people taking their power back and standing in judgement of these pricks and making sure they do not do this again.

Passing judgement on someone is an idea that makes good people feel uneasy, and that’s deliberate. From the Pope down, we’ve been anesthetized with this mind-virus that in order to be good people we just put our head down, work hard, die poor, and let God do the judging. How convenient for power is that story?

A little too convenient. Sold to us by the same people who rape children and sit on a throne of stolen riches.

I don’t buy it anymore, and neither should you.