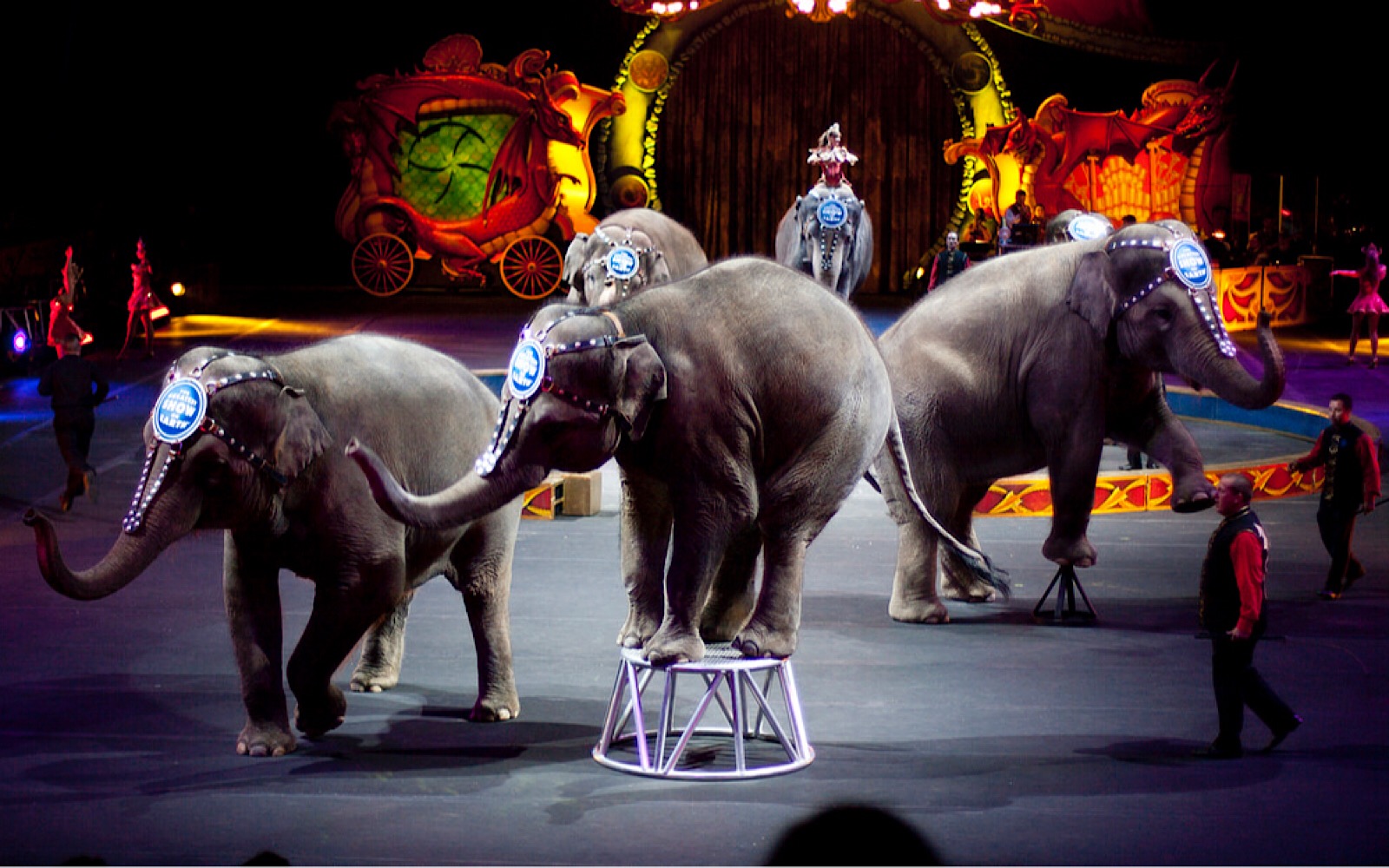 It is now illegal to use elephants, tigers and other wild and exotic animals in traveling animal acts in New Jersey, the first state to mandate such a move.

Last week, Gov. Phil Murphy signed “Nosey’s Law,” the namesake of a 36-year-old African elephant with crippling arthritis that was forced to travel around the country, including to the Garden State, for traveling circus acts and suffered abuse, according to a press release from the governor’s office.

“These animals belong in their natural habitats or in wildlife sanctuaries, not in performances where their safety and the safety of others is at risk,” Gov. Murphy said Friday in the press release. 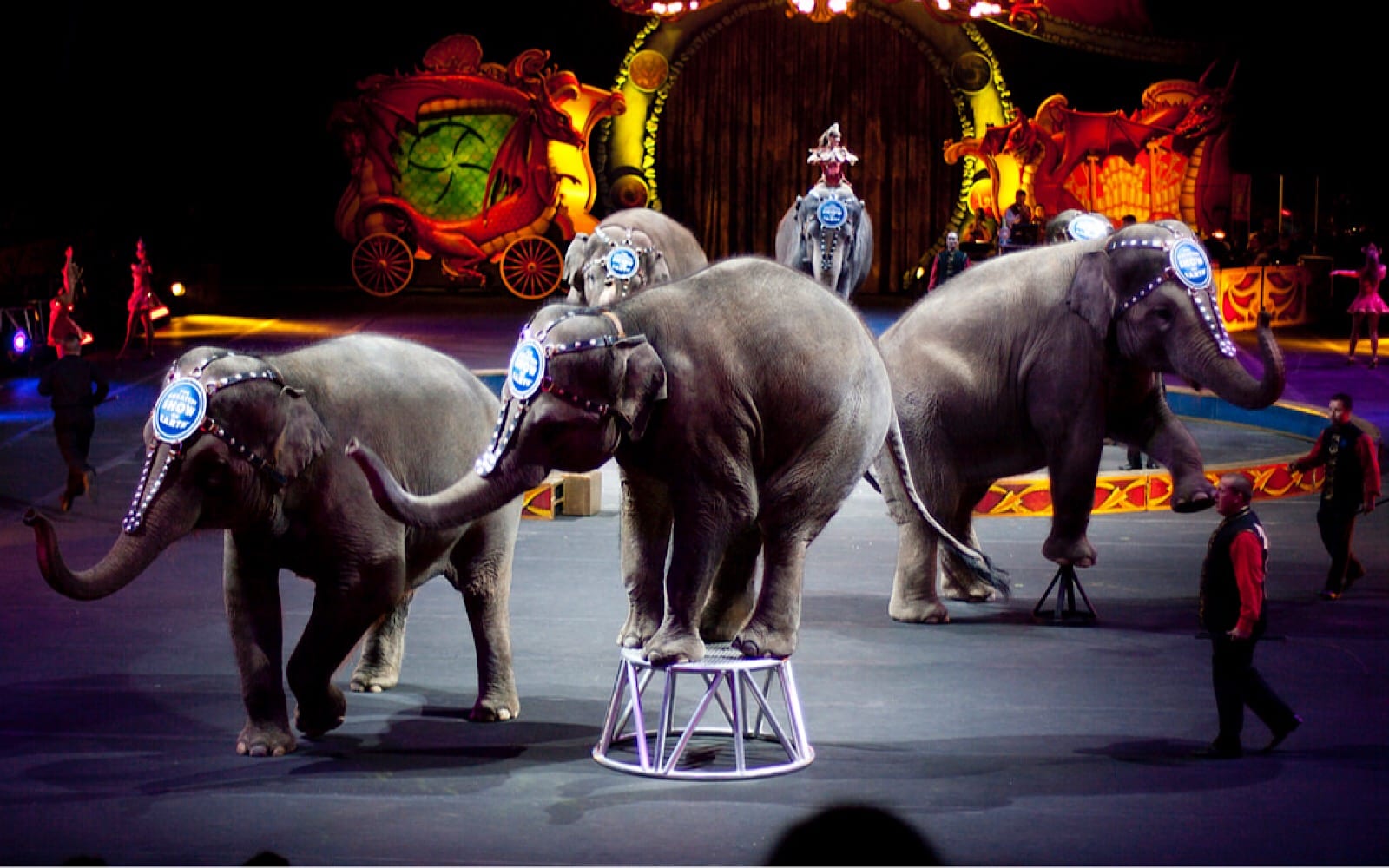 “This law would not have been possible without the years of hard work and advocacy by Senator Ray Lesniak, whose legacy on issues of animal rights is second to none,” the governor added.

Nosey’s Law passed the Legislature with only three members from either chamber opposing the measure, the governor’s press release said.

The bill actually overwhelmingly passed the Legislature last session but then-Gov. Christie declined to sign it. The pocket veto meant that it had to be approved from scratch under Murphy’s administration, according to the New Jersey Record.

Senator Nilsa Cruz Perez, one of the sponsors of the bill, called on other states to follow in New Jersey’s footsteps.

“These beautiful creatures suffer from routine abuse and mistreatment by their handlers for the sake of entertainment,” said Cruz-Perez in the press release.

Today, I am proud to sign a law that will ensure that New Jersey will not allow wild and exotic animals to be exploited and cruelly treated within our state.

Nosey’s Law is named in honor of Nosey, an exploited circus elephant who has since been rescued.https://t.co/RfQFGmByBi pic.twitter.com/pMqr0RjvCl

“This by no means justifies the emotional and physical abuse animals like Nosey are forced to endure. Nosey is now safe in an animal sanctuary, but the law protects other animals from being abused like she was.”

Illinois and New York have specifically banned the use of elephants in traveling or entertainment acts, however Nosey’s Law bans the use of all wild and exotic animals in these acts.

Last year, Ringling Bros. and Barnum & Bailey circus shut down its 146-year-old “Greatest Show On Earth” not long after it decided to remove elephants from show tours. The circus closed after it was unable to recover from declining ticket sales and the public’s growing concern over animal welfare.

“New Jersey is the first state to protect wild animals from the abuses inherent in traveling shows,” said Brian R. Hackett, director of Humane Society in New Jersey, in the governor’s press release.

“For too long, wild animals used in circuses have endured cruel training, constant confinement, and deprivation of all that is natural to them. We are grateful that Governor Murphy is signing Nosey’s Law to close the curtain on this type of cruelty in our state.”