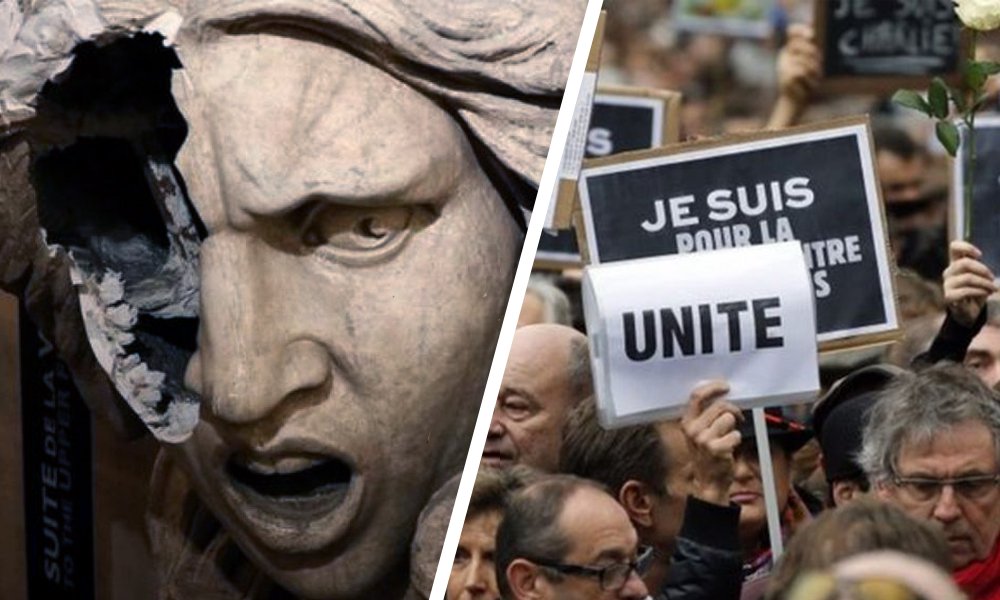 It’s a fiery scene in France. On Saturdays during protests, tear gas fills the air in Paris as the ‘Yellow Vests’ gather in the tens of thousands to protest against a new fuel tax that pushed citizens over the edge.

Clashes between police and protesters were in the plenty as this became the biggest and most violent protest in over 50 years for France. But there was a slightly different scene just a few days ago as police officers began removing their helmets in solidarity with protestors – as guess what, they are people too!

And they are affected by the wealth squeezing decisions coming from the Macron administration.

In this article, we turn our attention to something slightly different. Yes, we will still discuss this unifying event of police removing their helmets, and firefighters turning their backs on elected officials, but we will be diving into the deeper aspects of what these signs of unity can mean if they spread. 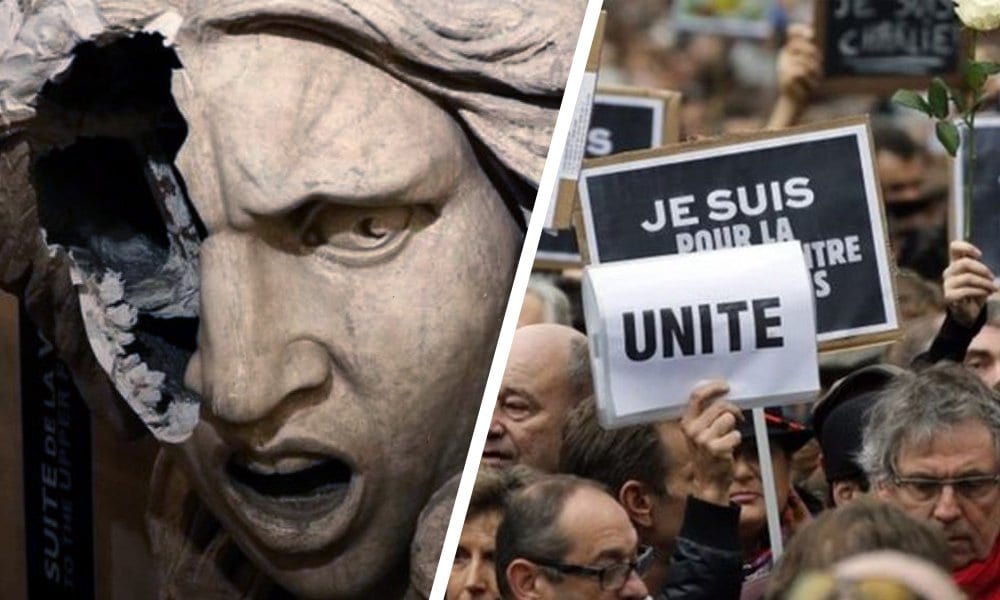 Peace and Unity Evolves Us Beyond Our Current Woes

Think of someone who masterfully takes insults from another while remaining calm and simply responding with intellect until the other person either leaves the conversation or has no choice but to open up to the points being made by the one they attack.

It’s also like the martial art of Aikido which is one of peace and non-violence. It uses the energy of an attacker to dismantle the attacker, without any other force. In essence, it opts out of getting riled up or triggered by apparent attacks and instead remains in peace. Situations are diffused and peace ensues.

This is what we are seeing glimpses of when we watch police, firefighters, and protesters unify as people.

Beyond their uniforms, they are all just people, living through an experience that affects them all.

This is a terrifying reality for the Deep State as they and their system thrives off of humanity being divided, at war with one another and emotionally triggered and invested in the cabals system.


This is probably one of the biggest reasons why mainstream media doesn’t talk about this particular story, one where people are unifying. Instead, they want to focus on the crazy, wild protester vs the calm, needed police who protect the establishment.

These images are truly an incredible thing to see as they inspire a knowing within us that when we come together in peace, we not only SEE each other but we can evolve beyond the challenges we face. We KNOW this deep down. It’s truly beautiful. 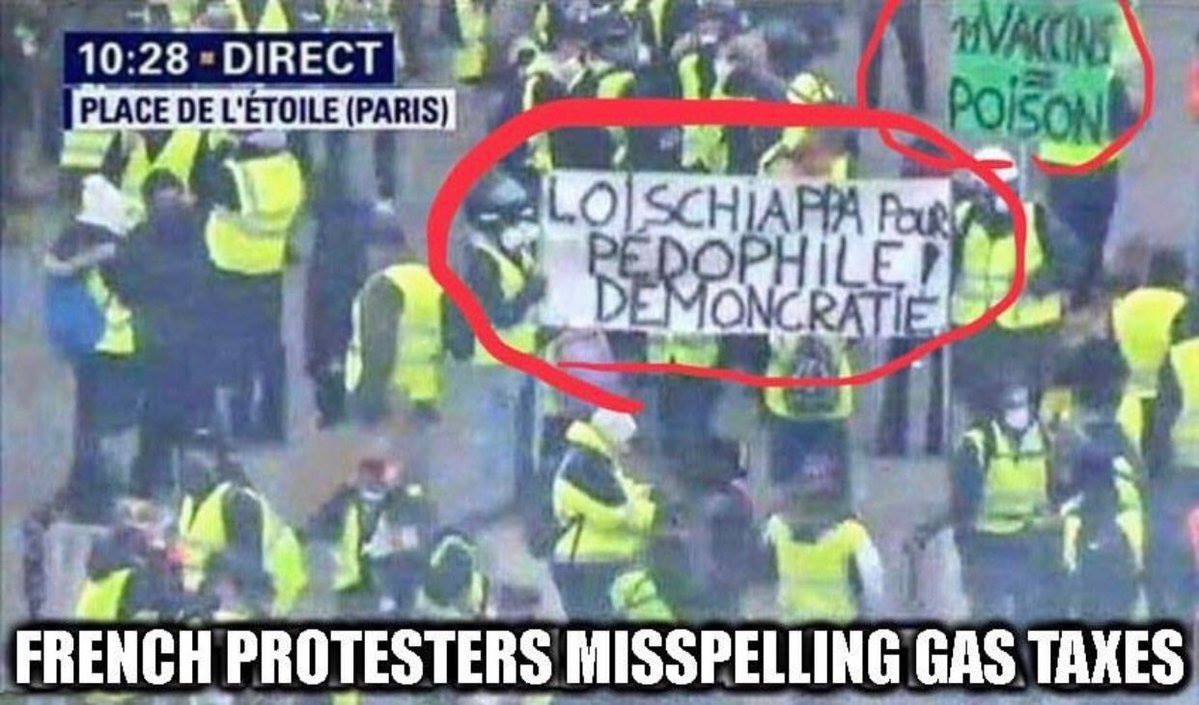 Solving the issues we face as humanity within ourselves, systems and structures come down to elevating our consciousness to a place where we no longer seek to solve issues within the level of consciousness that created them to begin with, but to solve them from a whole new state altogether.

Enough with the polarity right fighting, comparison, and let’s begin unifying under a peaceful state of being that simply walks away from the game of the deep state. Without our participation, they have no power. We are seeing glimpses of this in France.