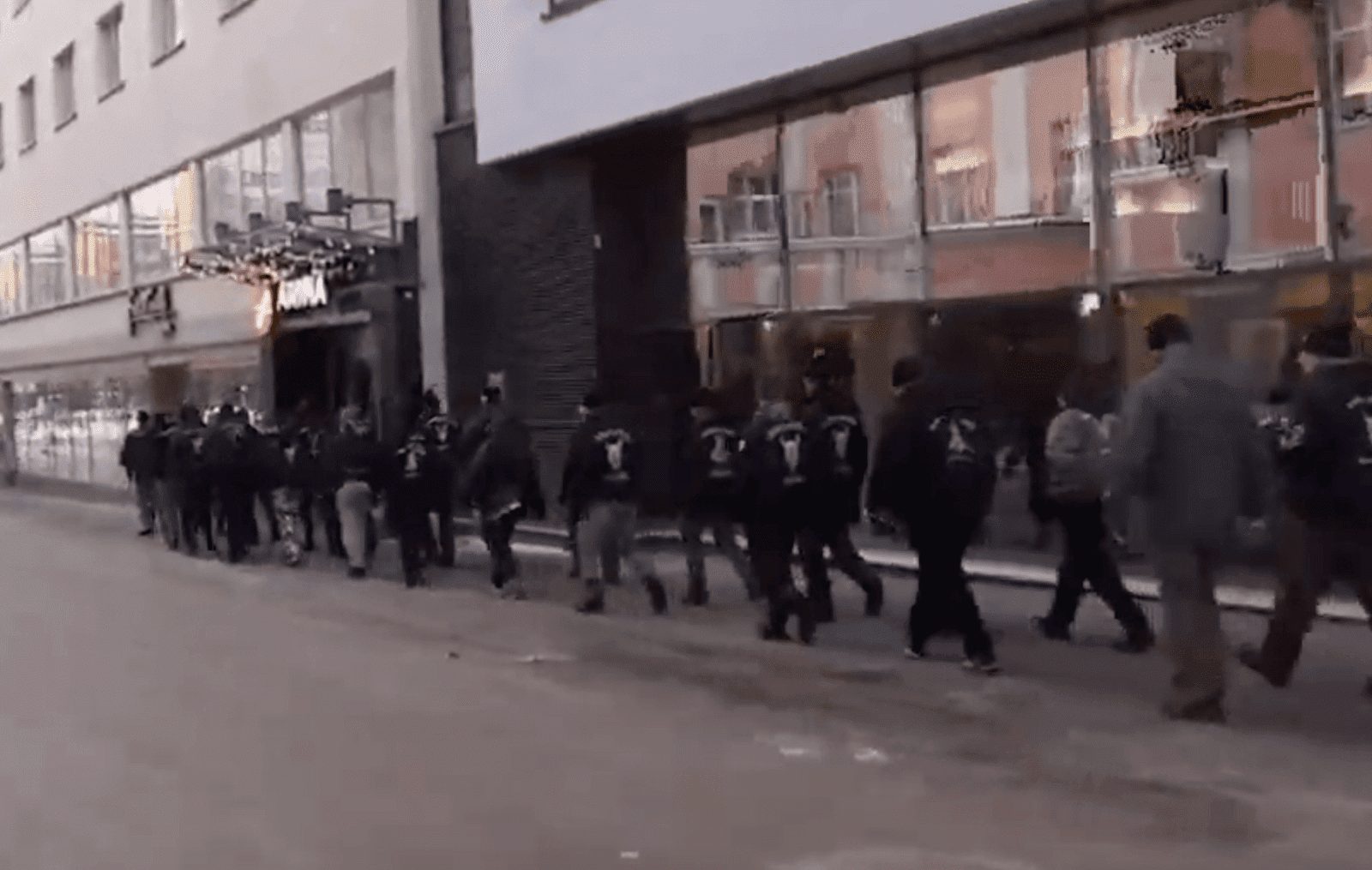 After Multiple Cases of Child Rape by Migrants, a Vigilante Group Has Started Patrolling the Streets of Oulu, Finland

The vigilante group “Soldiers of Odin” has begun patrolling streets and public places in Oulu, in response to several cases of rape and sexual assault committed against Finnish children by migrant men.

The patrol visits, among other things, shopping centres in the city, as these have been identified as places where foreigners are looking for victims to rape and molest.

The initiative comes shortly after the police have warned the population against taking the law into their own hands, Ålands Nyheter reports. 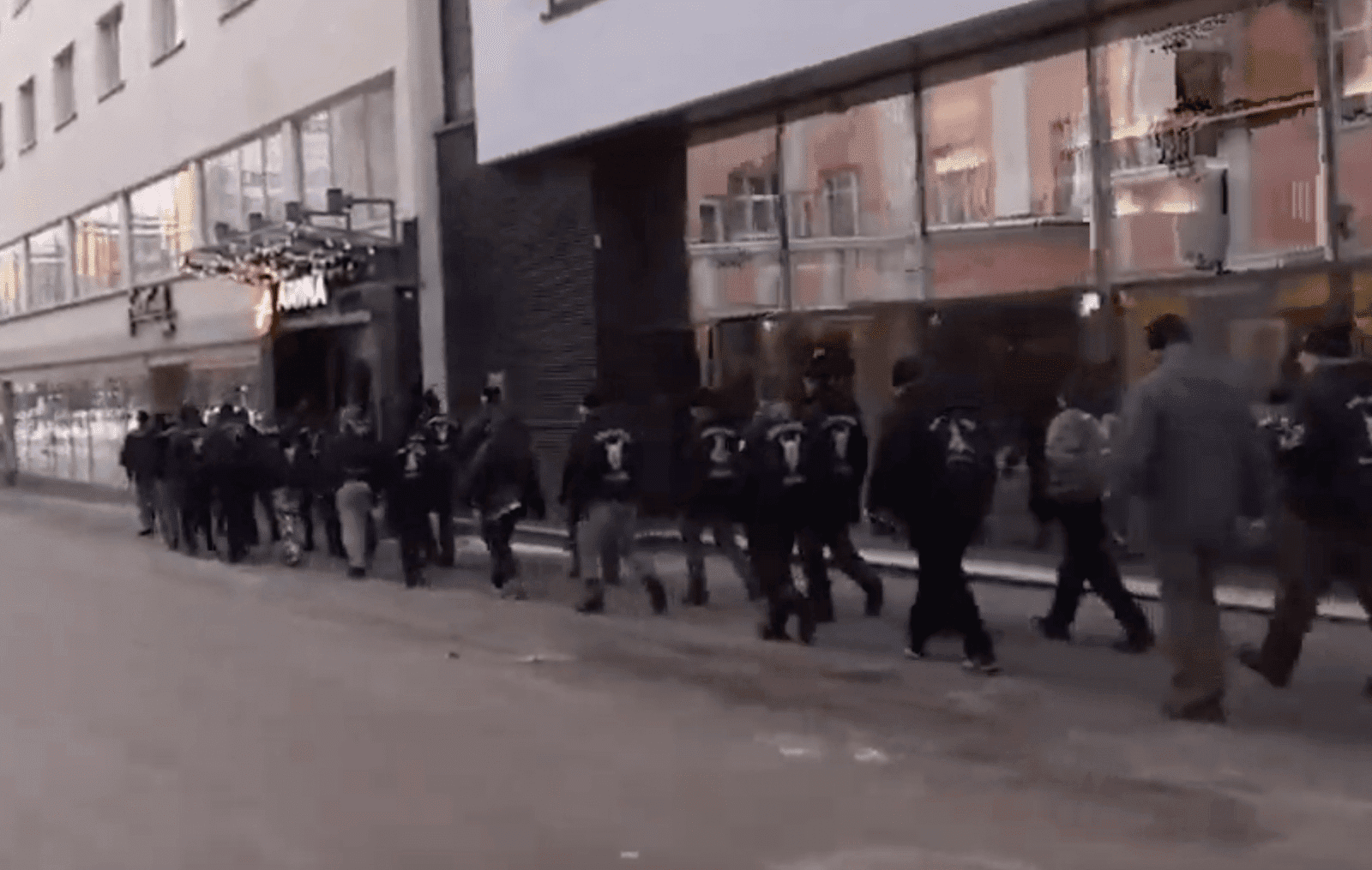 Soldiers of Odin (SOO) is an anti-immigrant group founded in Kemi, Finland, in October 2015.

The group was established as a response to an almost ten-fold increase in the number of migrants arriving in Finland amid the European migrant crisis.

It is named after Odin, the god of death and war in Norse mythology. The reference to death and war in the group’s name, according to Jurgen Hamsfield, is due to a perceived conflict Soldiers of Odin sees with refugees.

In response, the Minister of the Interior, Petteri Orpo, said:

“In Finland it is officials who oversee and take care of order in society. It is a simple matter and we will stick to it”.

In addition to Finland, affiliates of the group have a presence in Sweden, Norway, Germany, Britain, Belgium, Estonia, Canada, Australia, and the United States.

Soldiers of Odin patrolling the streets of Stavanger, Norway:


SOO has denied all claims of being a racist group in interviews and on their public Facebook page.