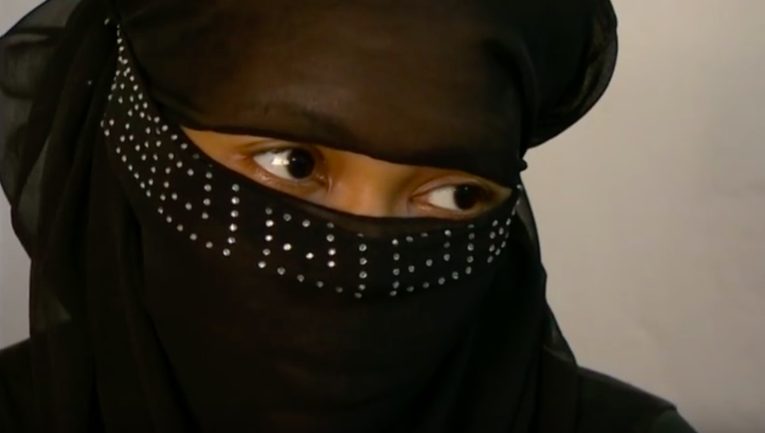 BBC Interviews Muslim Cleric Who Claims He Has the Right to Marry a 9-Year-Old Girl: “This is Islam”

Under Islamic Law (Sharia) girls can marry at any age, as long as they are “mature enough”.

In Muslim countries like Yemen, Iran, Afghanistan, Somalia, Pakistan and Sudan girls are considered “adults” and being sold into forced marriages with grown men by their families. There are even some cases of child marriages in Western countries since immigrants brought this tradition into the West.

Look at this BBC interview. It is from 2014, but nothing has changed since then. 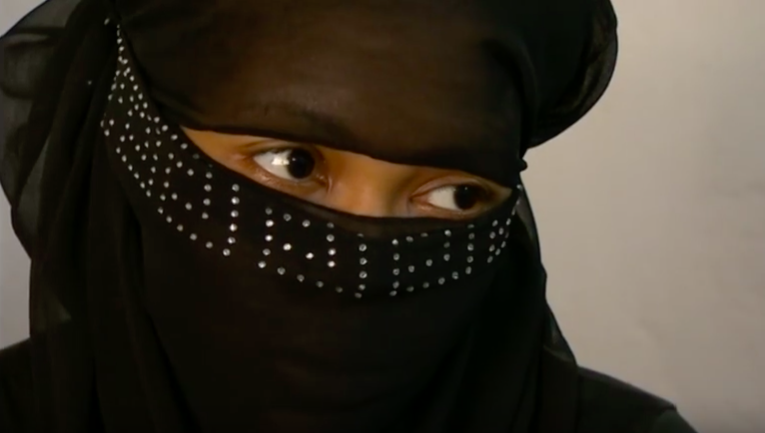 The term “Islamophobia” was created by the Muslim Brotherhood to silence any possible debate about the problems Islamism has got with modernity.

The left uses it to portray anyone who criticises Islam as a “racist”. They ignore the fact that Islam is an ideology that has nothing to do with race.

The Parliament in Canada passed “Motion M-103” to condemn the so-called “Islamophobia” (fear of Islam) in a preparation for a blasphemy law in Canada.

According to the sharia blasphemy law anyone who criticises Islam or the Prophet Muhammad should be killed.