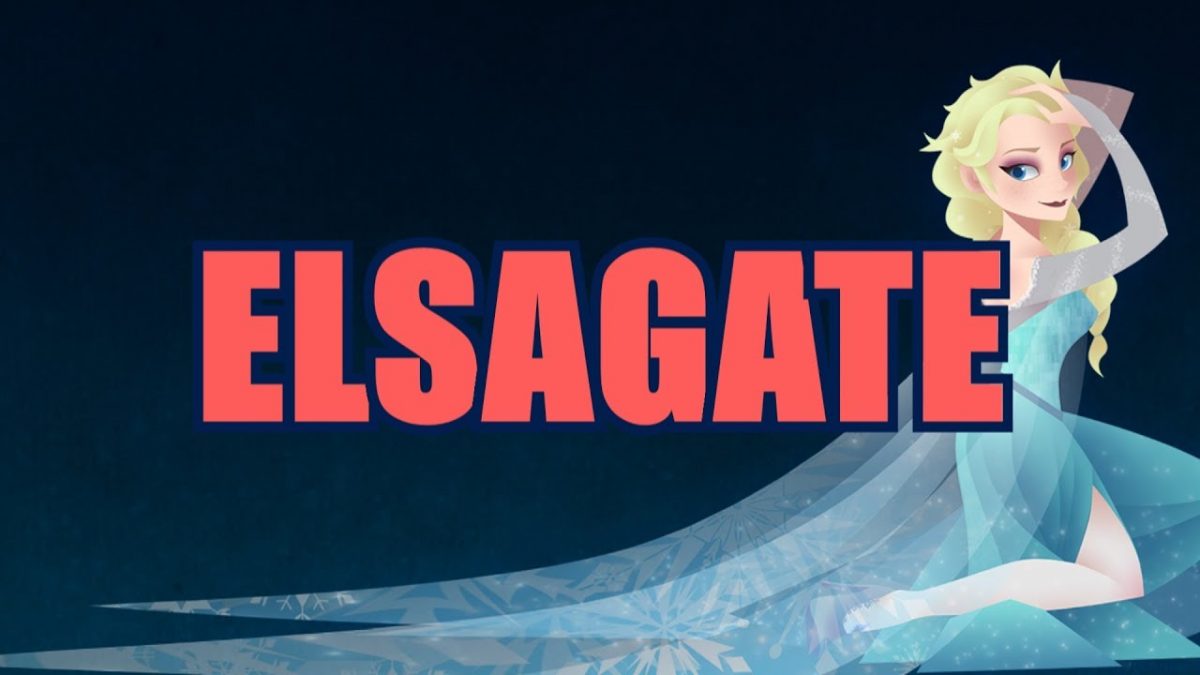 #ElsaGate: Our Children Are in Danger of Being Groomed by Pedophiles On YouTube

Elsagate is The Latest Scandal To Sweep Across The Internet, It’s a Warning to All Parents to Be Vigilant Before Handing Your Child a Smart Device & Ensure You Know The Type of Content They Are Consuming.

There’s always a new ‘gate’ scandal popping up on the internet, just as we were coming to terms with the whole pizza, Elsagate starts trending on social media and people are left wondering, what is Elsagate and why should I be so concerned about it?

Any parent will know that looking after your children, keeping them entertained all while balancing day to day tasks and chores is no easy feat.

For many of us, technology has become a saving grace, many parents don’t give a second thought to handing their children an iPad or tablet and leaving their child to watch videos on the YouTube Kids app, while they tackle their long list of daily chores. 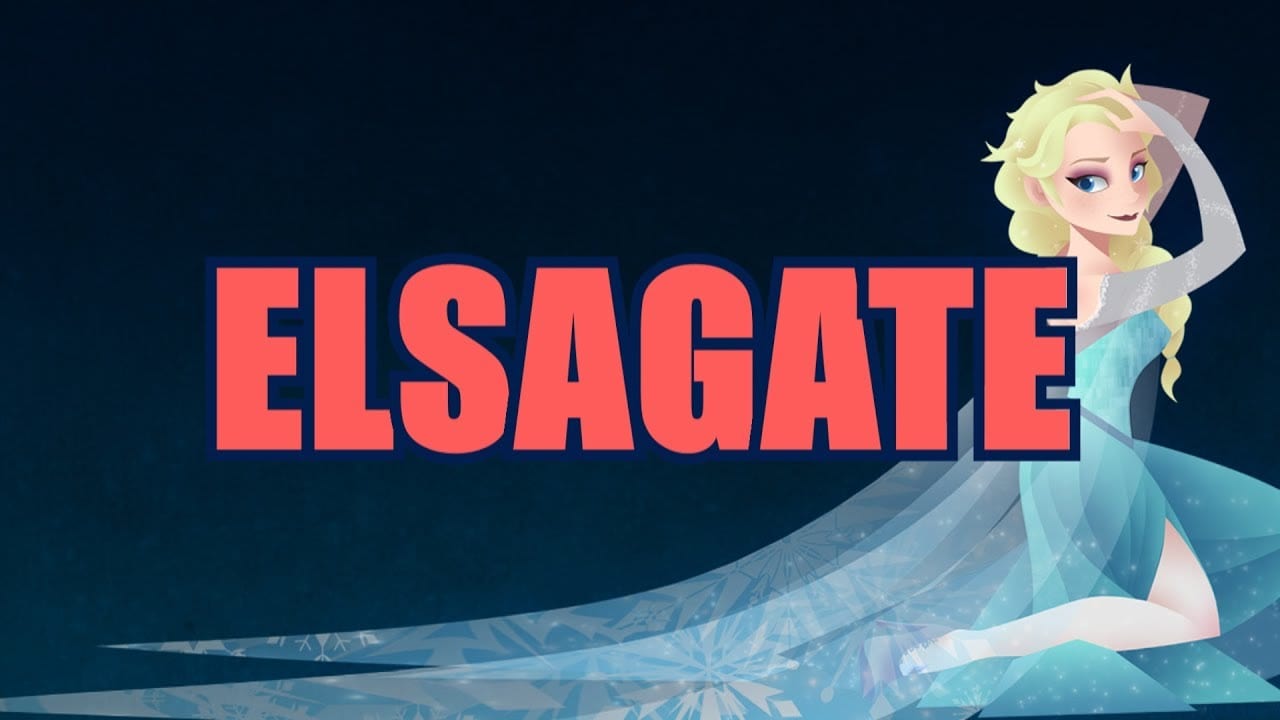 Many parents will presume that a large and reputable company like YouTube will ensure that the content their children are viewing is safe and age appropriate, however, many parents will be shocked to find out that this is simply not the case.

Elsagate is a sinister phenomenon that has sweeped across video sharing platforms, it’s something all parents need to be aware of; because if parents knew the type of ‘creepy’ content that was being fed to their impressionable child’s mind, many of us would think twice before handing over a smart device to our child again.

Earlier last month we published an article about how cartoons were being over-sexualised and littered with hidden sexualised messages and imagery. Well, if you thought that was bad, you haven’t seen anything yet as ‘Elsagate’ is ten times worse.

The name Elsagate comes from the Disney character Elsa from the animated family film ‘Frozen’.

If you type Elsa into YouTube and browse through the countless videos, click on a few recommended videos in the sidebar, you’ll eventually come across some very weird and perverse videos showing Elsa and other cartoon characters or people dressed up as popular marvel, Disney and cartoon figures, carrying out some very questionable acts. 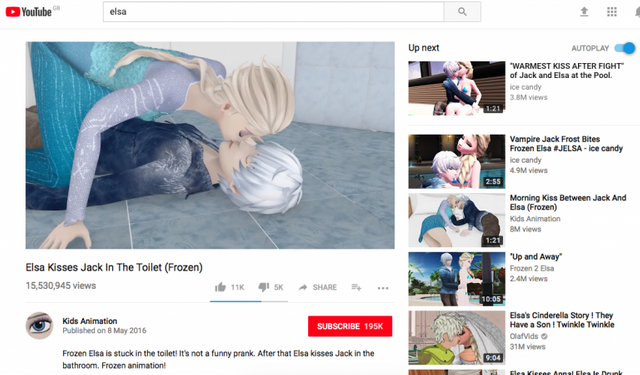 You may think this is just the odd video, but you’d be wrong. In fact, there are whole YouTube channels littered with this content, literally thousands of videos that wrack up millions of views and are undoubtedly earning a lot of revenue.

What’s worse, all of these channels are targeted at children, many of them using bright colours in their thumbnail designs to catch the eyes of kids.

Just how bad do these videos get? Really bad.

They depict abortions, where Elsa may have a pregnant belly and then receives an injection and that baby bump then disappears. 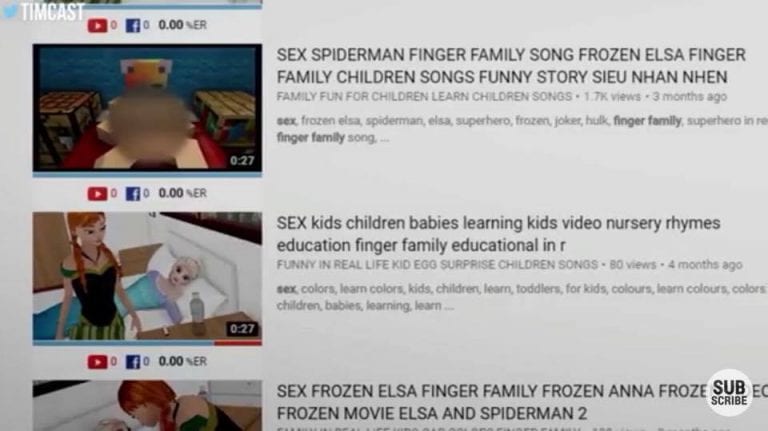 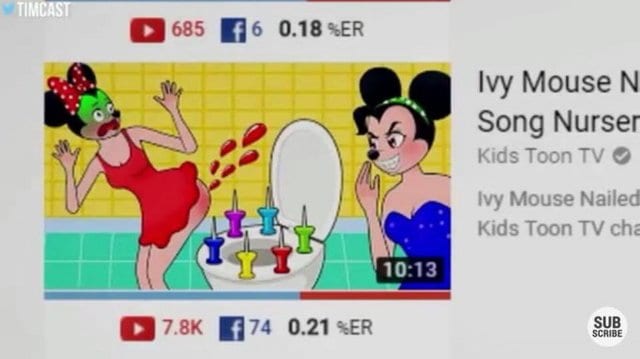 In a statement, YouTube insisted that less than .005% of videos viewed on YouTube Kids were removed for being inappropriate over the past 30 days.

Earlier this year, we updated our policies to make content featuring inappropriate use of family entertainment characters ineligible for monetization, The YouTube team is made up of parents who are committed to improving our apps and getting this right. – Juniper Downs, YouTube Director of Policy

While YouTube have attempted, on several occasions, to stop these perverse videos being displayed to children, their attempts have been futile and just a few minutes of flicking through the YouTube Kids app for the search term ‘Elsa’ still brings up this vile content.

The content in question walks a very fine line between what is and is not allowed on YouTube. While the content doesn’t strictly violate any of YouTube’s rules it is, with little doubt, damaging and harmful to children.

We need to keep in mind how impressionable young children are and how this content can be used by those who abuse young children, to condition and normalise those children to the abuse they are receiving.

One member on 4chan has pointed out that the ‘rabbit hole’ relating to Elsagate could go even deeper, suggesting that Elsagate is speerheaded by the elite to push forward plans to moderate the internet and pass internet based legislation.

While some people may see this as far-fetched, we have to remember that there’s currently a huge fight in America and the UK to pass internet bills and internet based legislation and laws.

Reddit user dornhoeschen put together an amazing post linking to several of the channels, resources and information relating to Elsagate. I highly recommend you check it out for further information and if you actually want to see just how bad this content is for yourself.