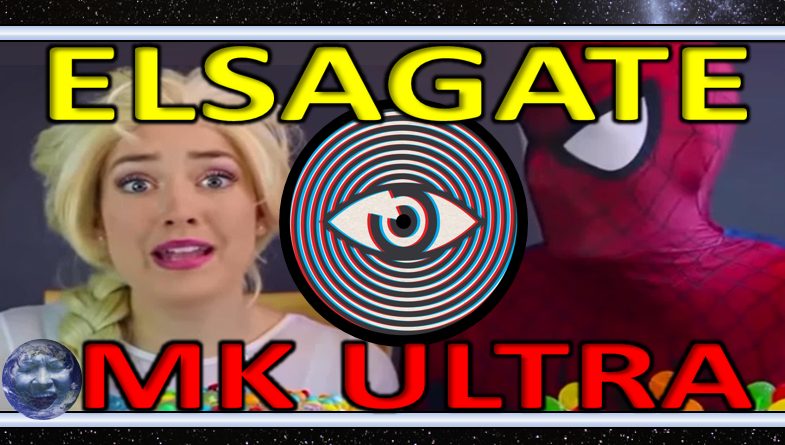 This week on Real Speaks we talk about Elsagate. Its been getting a lot of attention across the youtube sphere and social media. In this show Hope and Tivon explain #ELSAGATE and show clips from videos of other researchers.

This is really important if you are a parent be sure make sure you know what your kids are watching. There is some really horrific stuff being put out there, this is demonic activity and they are after your children. This show is to help parents get informed and protect their kids.

#ElsaGate — a phenomenon on YouTube, that includes a web of fetish channels that are oriented towards children.

It is believed by many, including the two of us that are bringing you this report, that these fetish channels aimed at children are put out by pedophiles and are being used for MK Ultra programming. 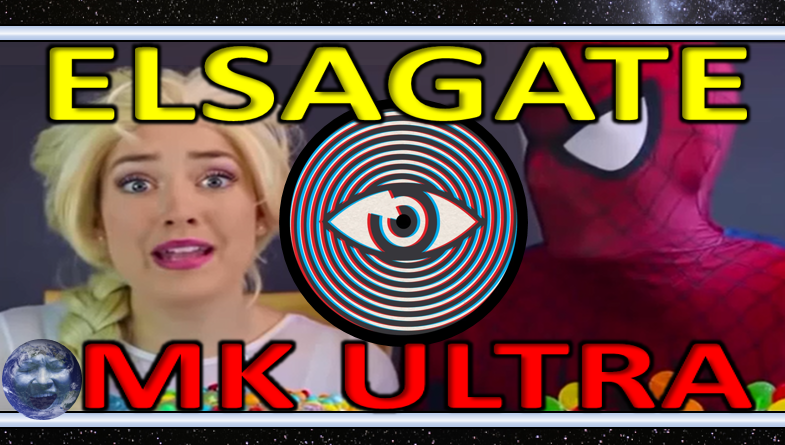 In the following video we are going to walk you through our findings and share the findings with other researchers online so that you can determine for yourselves what you think is going on here, and MOST IMPORTANTLY protect your children from this satanic agenda:

Whats also very disturbing is that these YouTube channels have millions and millions of views, often surpassing within days, anything near what most of the most successful You Tubers get, including PewDiePie.

This leads us to think that the view count is being controlled by YouTube from the inside.

These channels have a similar theme, with three key characters, Spiderman, The Joker and Elsa (from the Disney movie Frozen).

Other themes include color coding different objects which have been highly suspected as being a part of MK Ultra programming: