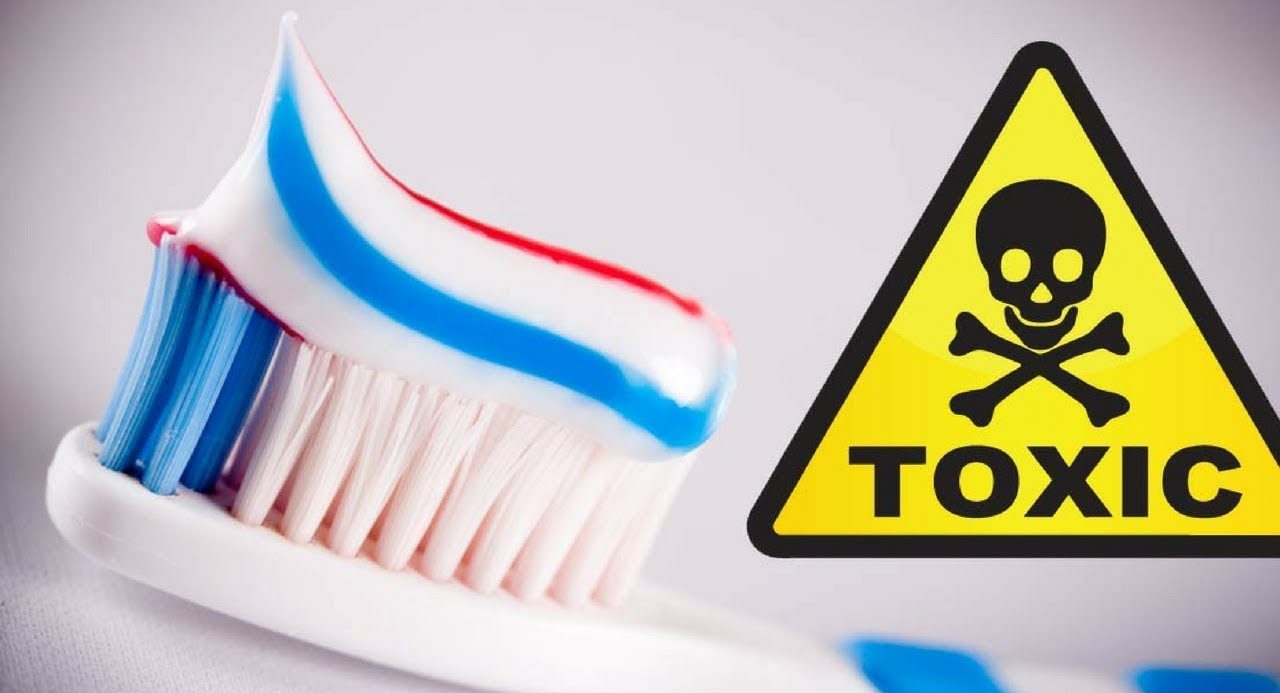 Study: Chemicals in Shampoo and Toothpaste Are Altering Sex Hormones in Adolescents

New research out of the University of California, Berkeley has revealed that many conventional shampoo, soap, and toothpaste products are loaded with endocrine-disrupting chemicals, or EDCs, that damage hormones in developing children.

Young girls, the study found, are reaching puberty much earlier than normal as a result of exposure to these EDCs. And boys, it further found, are similarly experiencing reductions in testosterone levels from simple use of contaminated products.

Published in the journal Human Reproduction, the paper was compiled from data collected as part of the Centre for the Health Assessment of Mothers and Children of Salinas (CHAMACOS), which followed 338 children from pre-birth into adolescence to assess the impact of various environmental exposures. 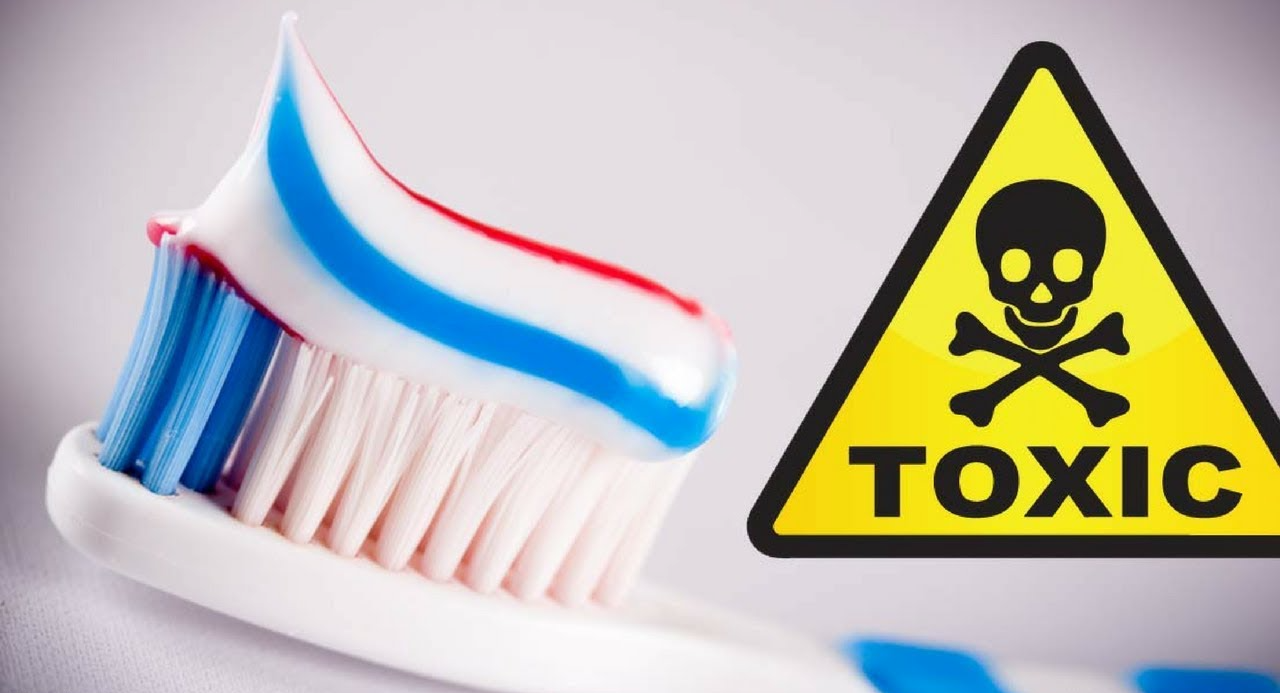 What they determined is that, over the past 20 years, the average age at which children are reaching puberty is getting increasingly earlier – and a major culprit are personal care products that contain chemicals known to interfere with normal hormone expression.

“We know that some of the things we put on our bodies are getting into our bodies, either because they pass through the skin or we breathe them in or we inadvertently ingest them,” stated Kim Harley, the study’s lead author and an associate adjunct professor in Berkeley’s School of Public Health.

“We need to know how these chemicals are affecting our health.”

While the average age for girls reaching puberty is normally around 11, exposure to EDCs in personal care products is bringing that down to around eight – or even earlier.

Scientists describe this negative phenomenon as “precocious” puberty, which is known to cause social troubles and increase the likelihood of young girls engaging in risky behavior.

Among the EDCs that cause this are phthalates, parabens, and phenols, three common personal care product chemicals that are known to mimic hormones in the human body.

When rubbed on skin or used orally, products that contain such chemicals can leach them into the body, causing adolescent youth of both sexes to mature far too early.

“While more research is needed, people should be aware that there are chemicals in personal care products that may be disrupting the hormones in our bodies,” Harley added.

This same study also found that EDCs can damage the hormones of children who are exposed to them in the womb – meaning they’re not even directly exposed to them, but are rather having them passed down from their mothers.

Scientists: Chemicals in Household Products Are Responsible For Male Infertility

As we earlier reported, EDCs have also been linked to another widespread phenomenon that’s interfering with normal childhood development: autism.

A cohort of researchers from some of the top schools in the country looked at blood and urine samples from 175 pregnant women, and tracked them for up to five years.

What they discovered is that exposure to EDCs prenatally increased the prevalence of autistic behavioral traits in children, beginning in the womb and extending into early childhood.

Shockingly, scientists uncovered an average of 44 different EDCs in each of the pregnant women, revealing just how prominent these chemicals are in consumer care products as well as in the environment.

These include chemicals like brominated flame retardants from furniture; perfluorooctane, a coolant chemical; and beta-hexachlorocyclohexane, a pesticide chemical used in conventional agriculture.

“With autism rates climbing in the United States between 2002 and 2012 by 78 percent, it seems that Americans are oblivious to the effect that these chemicals have on the human body, especially on developing minds,” our own L.J. Devon explained.

“Since boys are four times more likely than girls to develop autistic behaviors, the scientists concurred that several key hormones known to control male brain development are being disrupted by chemicals in the environment.”