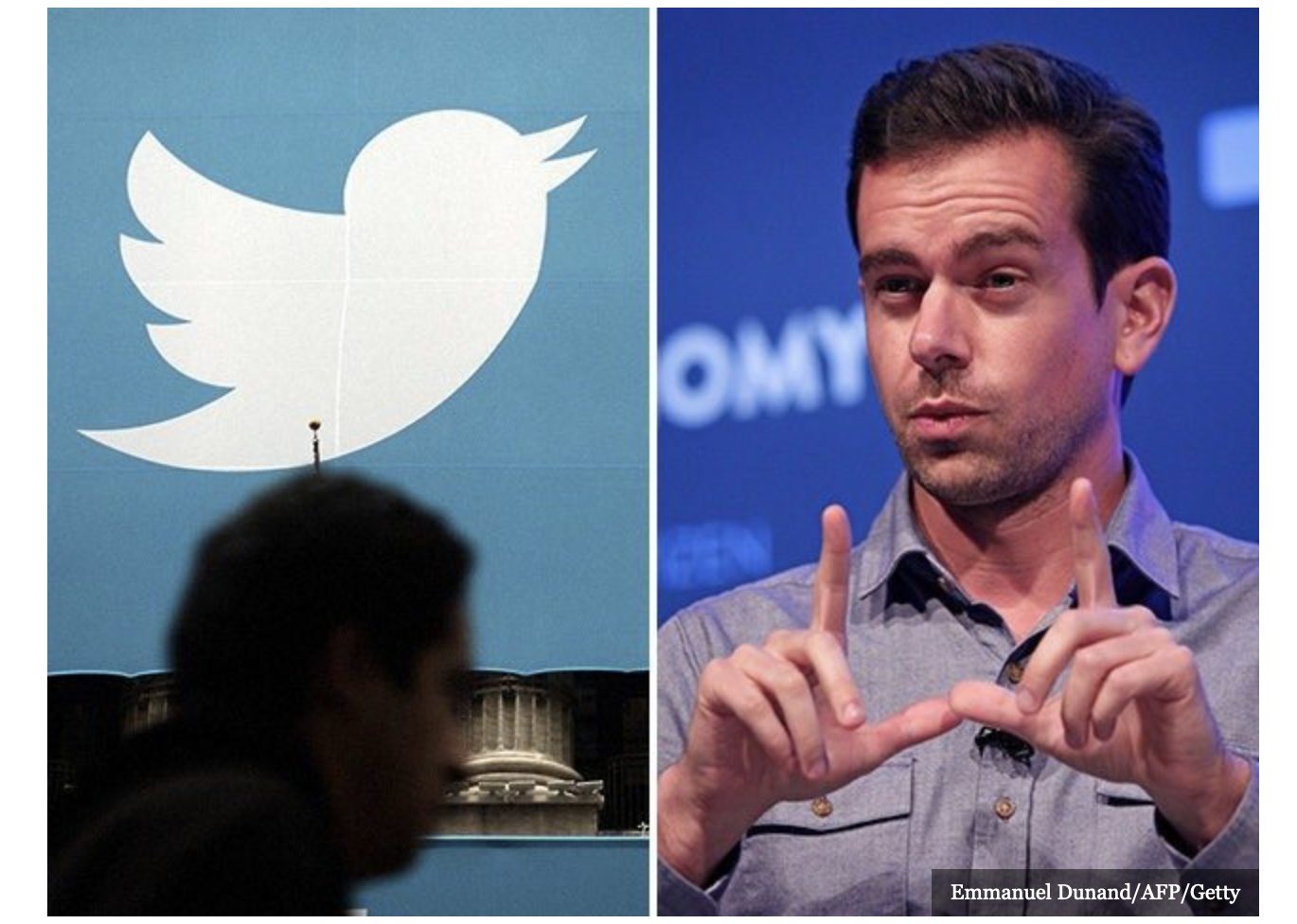 Twitter is allowing dozens of pedophiles to use the social network and promote their pro-pedophile messages, focusing its time instead on banning conservatives and cracking down on “hate speech.”

In a series of posts, Saturday, one anonymous Twitter account documented the dozens of pedophiles openly using the social network. 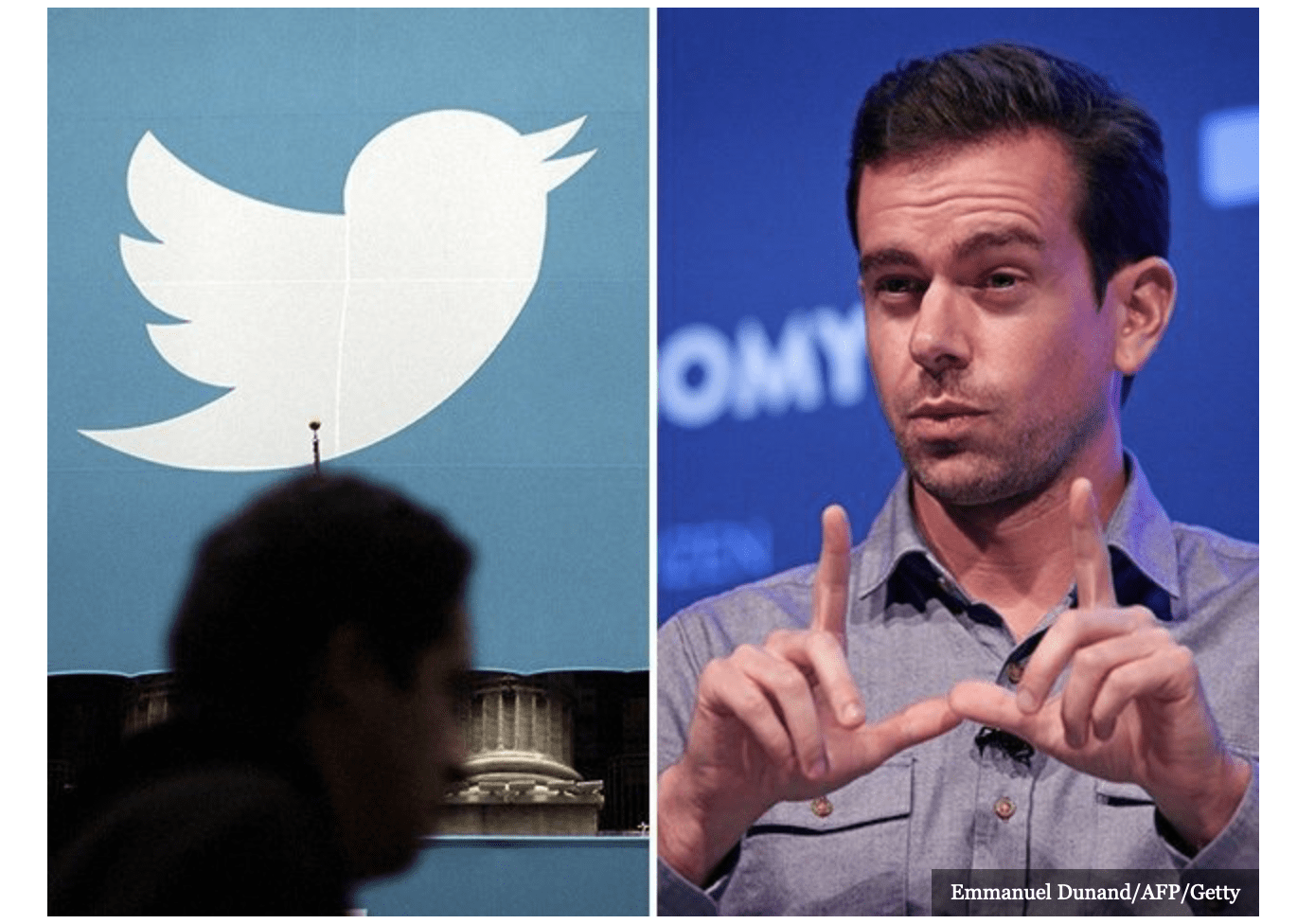 Over 50 accounts which openly described themselves either as pedophiles or MAPs, an acronym for Minor-Attracted Persons, were listed — some of which have been active on Twitter since 2012.

One account, named Virtuous Pedophiles, described itself as an account for “pedophiles against adult-child sex,” while another user described himself as a “50ish year old anti-contact paedophile.”

“I’m out to around 15 ppl and all of them love me and no-one was aggressive or disrespectful,” claimed another self-proclaimed “anti-contact pedophile,” who used an image of a young boy as his profile picture.

“My friends are even better friends now.”

A more recently-created account, which has made over 1,000 posts since its creation in October, posted, “MAPs have every right to talk (including, yes, on public blogs) about their fantasies, sexual and romantic, as long as sexually explicit material is hidden from children.

It’s not bad or disrespectful to talk about people you think are cute.”

“I agree we have the right to do it. Whether we should or not is another matter,” replied an account claiming to be Todd Nickerson, the infamous “virtuous pedophile” who previously wrote several articles for Salon, including, “I’m a pedophile, but not a monster,” and “I’m a pedophile, you’re the monsters: My week inside the vile right-wing hate machine.”

Other accounts discovered included a user who has been on the platform for six years, and described himself as “sexually and emotionally attracted to children,” and a user which spoke about being attracted to her cousin.

“So recently I saw one of my cousins who has been in my AoA [Age of Attraction], but hasn’t really been my type,” the user expressed.

“Turns out she just needed to change a little bit, because she was certainly my type when I saw her.”

Twitter’s pedophile problem has previously been reported on by news outlets, including the Daily Mail, the Sun, and Vice News, however many of the previously reported accounts remain on the social network, with Twitter deciding to take no action unless the accounts explicitly engage in “child sexual exploitation.”

In 2017, British MPs from both the Labour Party and the Conservative Party called on Twitter to take action against pedophiles on its social network — a call Twitter has decided to ignore, focusing instead on the blacklisting of conservatives and libertarians.