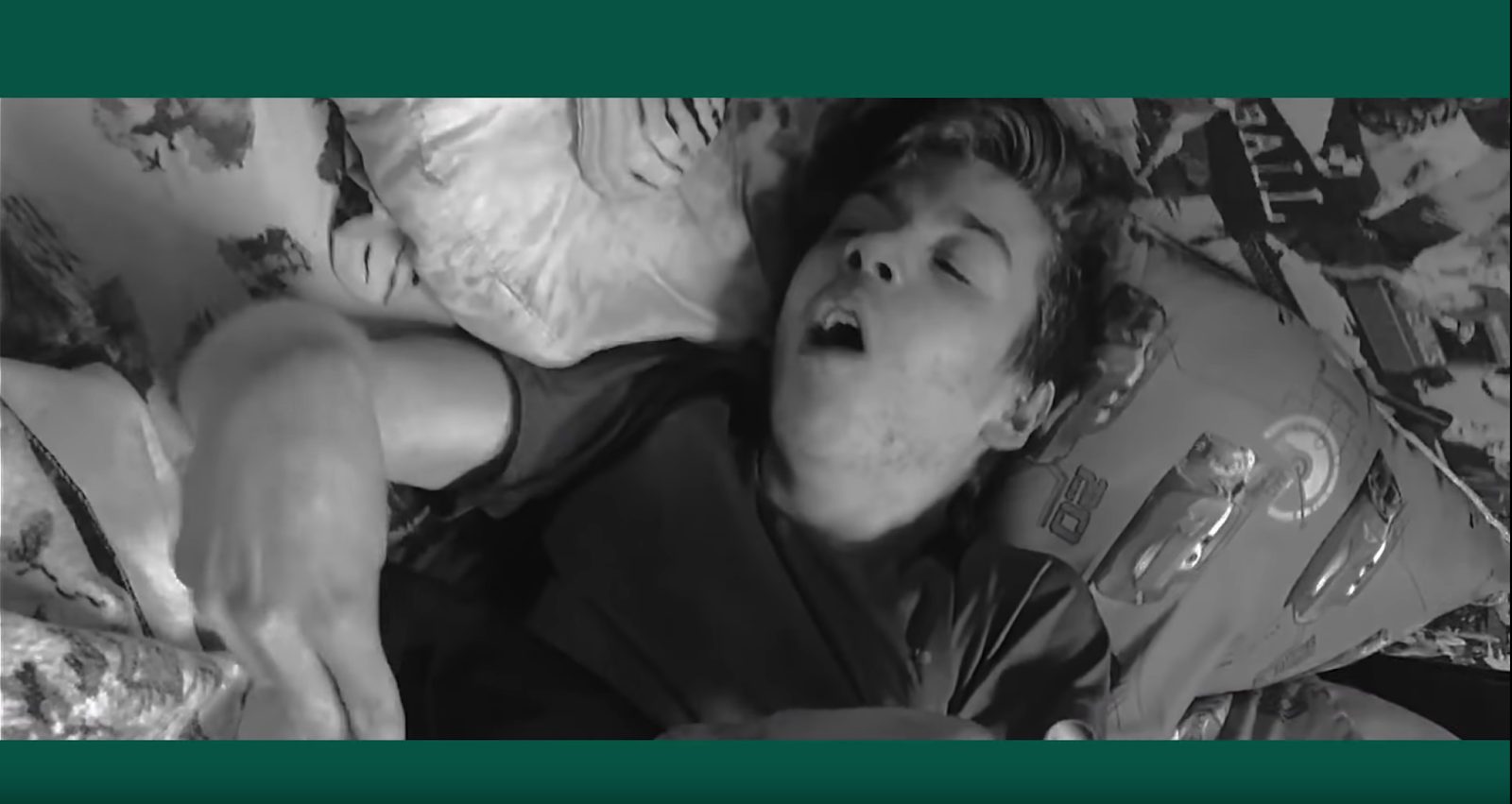 During the Super Bowl 50 broadcast in 2016, CBS aired a commercial for opioid-induced constipation. More than 42,000 people in the U.S. died from opioid overdoses by the end of that year. CBS has the rights to broadcast the Super Bowl once again, and the network that aired the opioid-related ad is now drawing the line at medical cannabis.

The proposed Super Bowl commercial focused entirely on medical cannabis, not on Acreage Holdings or any particular product, but media reports say CBS rejected the ad after seeing the storyboards. The network said it prohibits any advertising associated with medical cannabis. 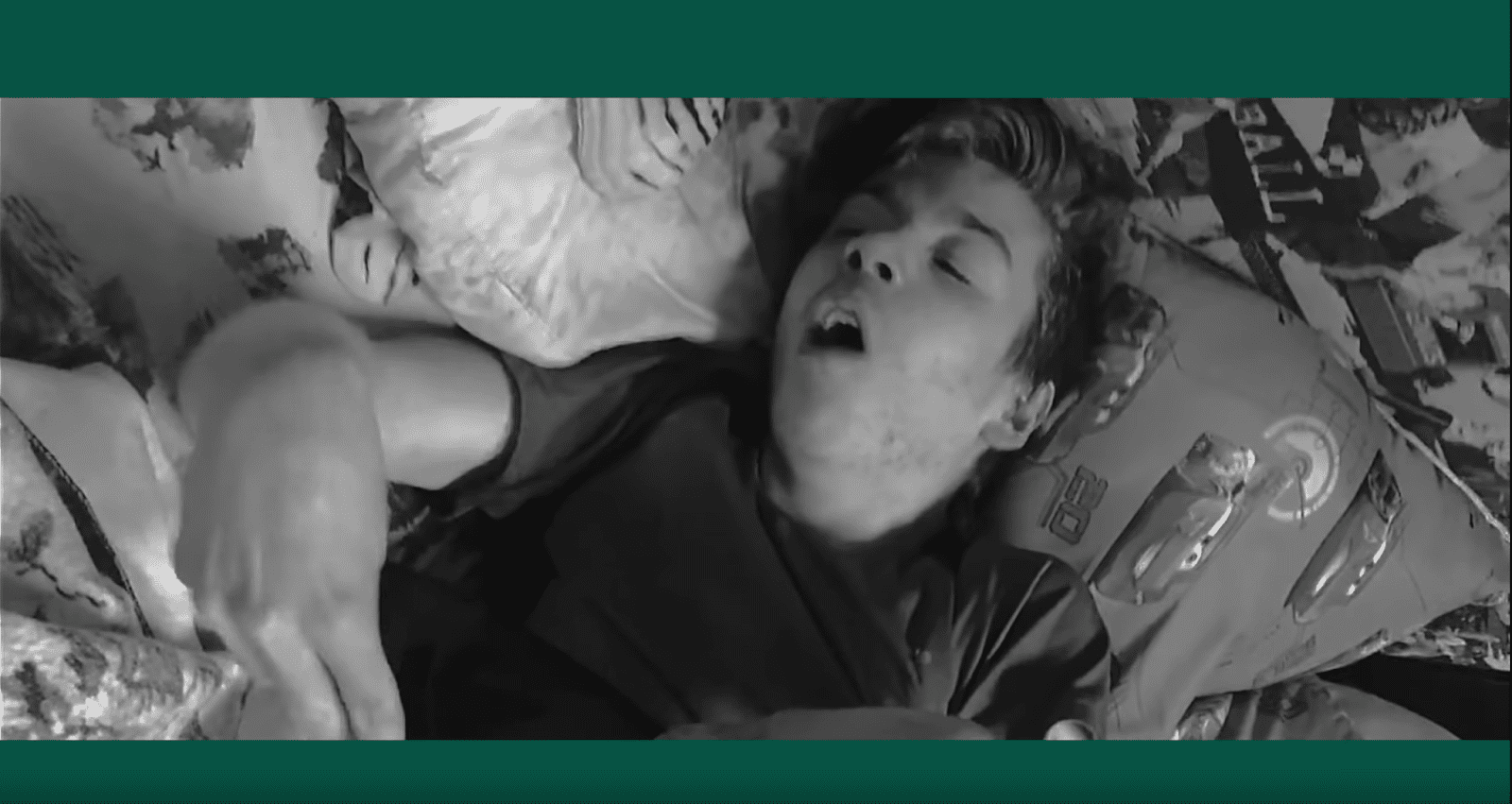 Sources say this is a rough cut of the commercial that CBS reportedly rejected for the Super Bowl.

The families in the PSA are representative of people around the world whose lives have been changed for the better by medical cannabis.

By silencing the voices of medical cannabis advocacy, CBS does a disservice to the public who might benefit from this potential treatment option and to the athletes whose pain brings them profits. The NFL, however, goes a step further by prohibiting its moneymakers from treating pain with their preferred method.

The same year that CBS aired the opioid-induced constipation ad, ESPN the Magazine surveyed several NFL players about cannabis, opioids and pain management. The findings? Cannabis edged out painkillers by nine points (41 to 32) as the preferred method for recovery and pain control.

Likewise, 46 percent of the players said they regularly use painkillers, and 42 percent believed certain teammates had become addicted. The league prohibits medical cannabis use, yet 61 percent said they would take fewer painkillers if the NFL ended its cannabis ban, and 71 percent thought cannabis should be legal nationally.

Sources: Prohbtd.com; YouTube.com
The Result of a Brazilian 20-Year Reforestation Project of Over 2.7 Million Trees Previous post
Scientists Say Their AI Can Translate Human Thoughts Into Speech Next post