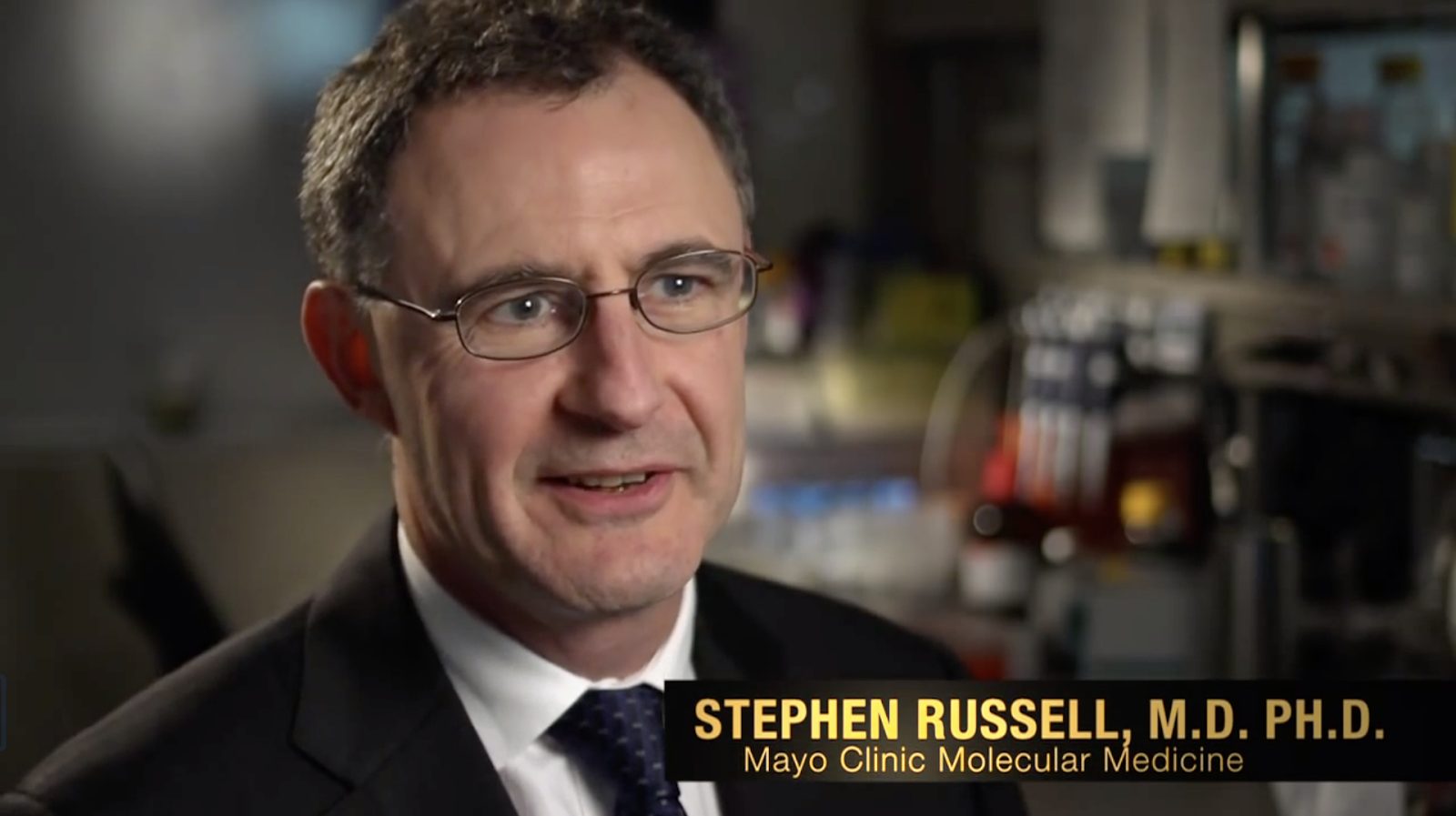 The measles could be a “single-shot cure for cancer,” Mayo Clinic doctor says.

Clinical trials underway at the Mayo Clinic are revealing an unlikely friend in the fight against cancer… the measles virus.

Scientists have long known that getting sick with the measles can sometimes trigger spontaneous reduction in the size of  tumors, but recent clinical trials at the Mayo Clinic have demonstrated just what a powerful weapon the little virus can be.

In a 2014 trial, a concentrated dose of the measles put a late-stage cancer patient into long-term remission. 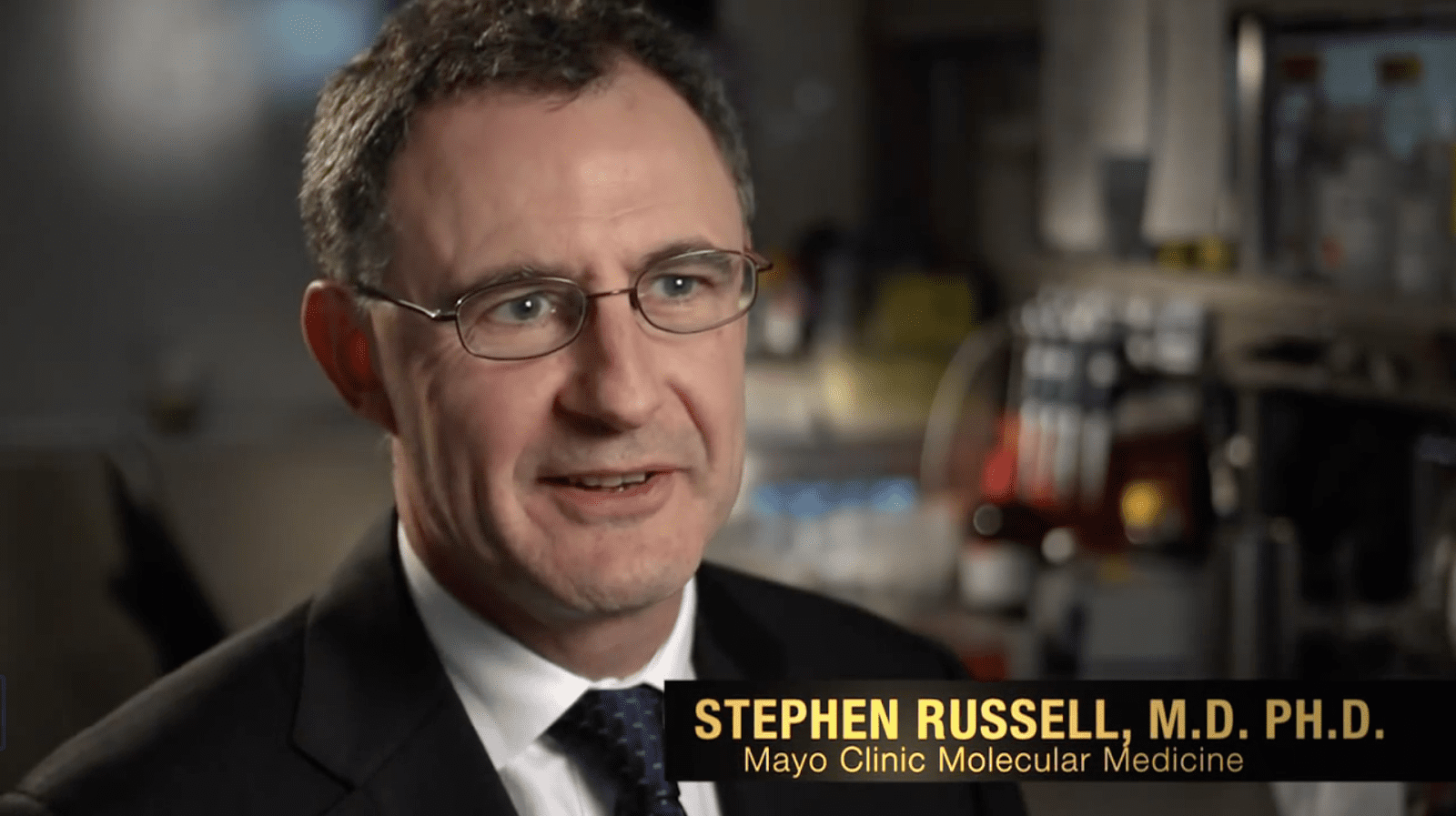 The terminally ill woman had suffered through every type of chemotherapy available and two stem cell transplants, only to relapse again and again.

She had an advanced case of multiple myeloma, a deadly cancer of the blood spread throughout her body and bone marrow, when researchers offered her a last-ditch resort — a massive dose of the measles.

Within 5 minutes, she got a splitting headache and a fever of 105, followed by vomiting and shaking.

Within 36 hours, a tumor the size of a golf ball on her forehead had disappeared, and within two weeks there was no cancer detectable in her body.

“It’s been the easiest treatment I’ve done by far,” she told CNN.

The virus strain was engineered and weakened in a lab, and then given in a dose strong enough to vaccinate 10 million people.

Treating cancer with viruses is not new. Mayo Clinic scientists say “virotherapy” has been used successfully on thousands of cancer patients, but this is the first case of a patient with cancer spread throughout her body going into remission.

“I think we succeeded because we pushed the dose higher than others have pushed it,” said lead study author Dr. Stephen Russell. “And I think that is critical. The amount of virus that’s in the bloodstream really is the driver of how much gets into the tumors.”

Subsequent clinical trials have shown similar results with ovarian cancer, breast cancer and non-Hodgkins lymphoma, according to a 2016 research paper titled “Measles to the Rescue.” And current trials are looking at the effect of the measles on glioblastoma multiforme, mesothelioma and squamous cell carcinoma.


“We recently have begun to think about the idea of a single shot cure for cancer — and that’s our goal with this therapy,” Russell said.

Are Laser and Directed Energy Weapons Being Used Against the American People? Previous post
The Truth About “Conspiracy Theories” Next post