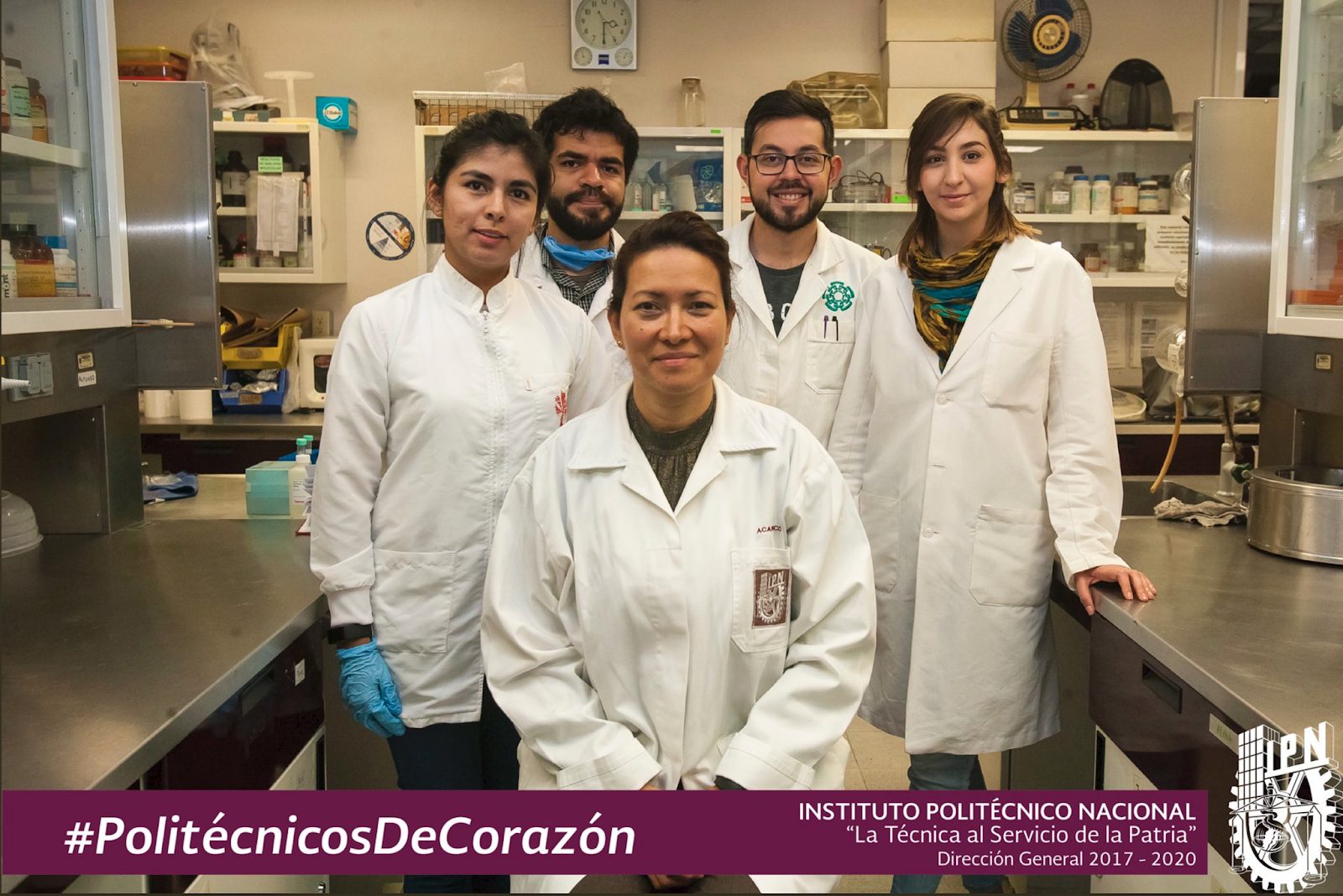 This scientific achievement was accomplished through photodynamic therapy, a non-invasive technique.

This scientific achievement was accomplished through photodynamic therapy, a non-invasive technique that seems to be an efficient method to prevent malignant neoplasm, which is the second cause of death among Mexican women. 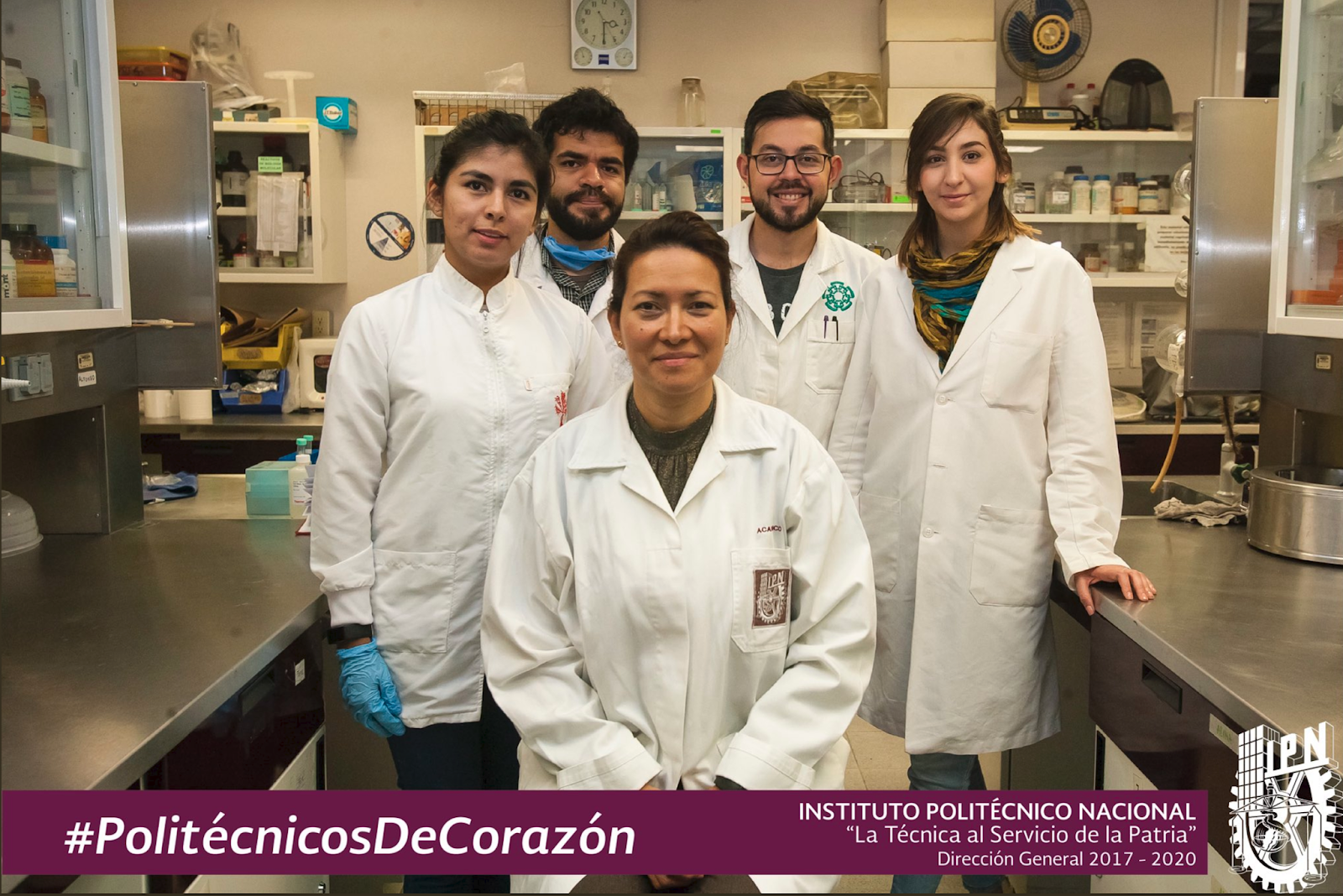 The scientists from the National Biological Sciences School explained that she has studied the effects of photodynamic therapy for 20 years and said she was treated 420 patients in Oaxaca and Veracruz with this method, as well as 29 women in Mexico City.

“During the first stage of the investigation, when it was used to treat women in Oaxaca and Veracruz, the results were encouraging. The treatment was also very positive when applied to women in Mexico City, which opens the possibility of making the treatment more efficient,” she said.

She also explained that besides eradicating HPV, the main cause behind cervical cancer, photodynamic therapy is also used to eliminate premalignant lesions of cervical cancer in its first stages. The results of her investigation show that she was able to eradicate HPV in 100% of the patients who had the virus but had no premalignant lesions, 64.3% in women with HPV and lesions, and 57.2% in women who had lesions but don’t have HPV.