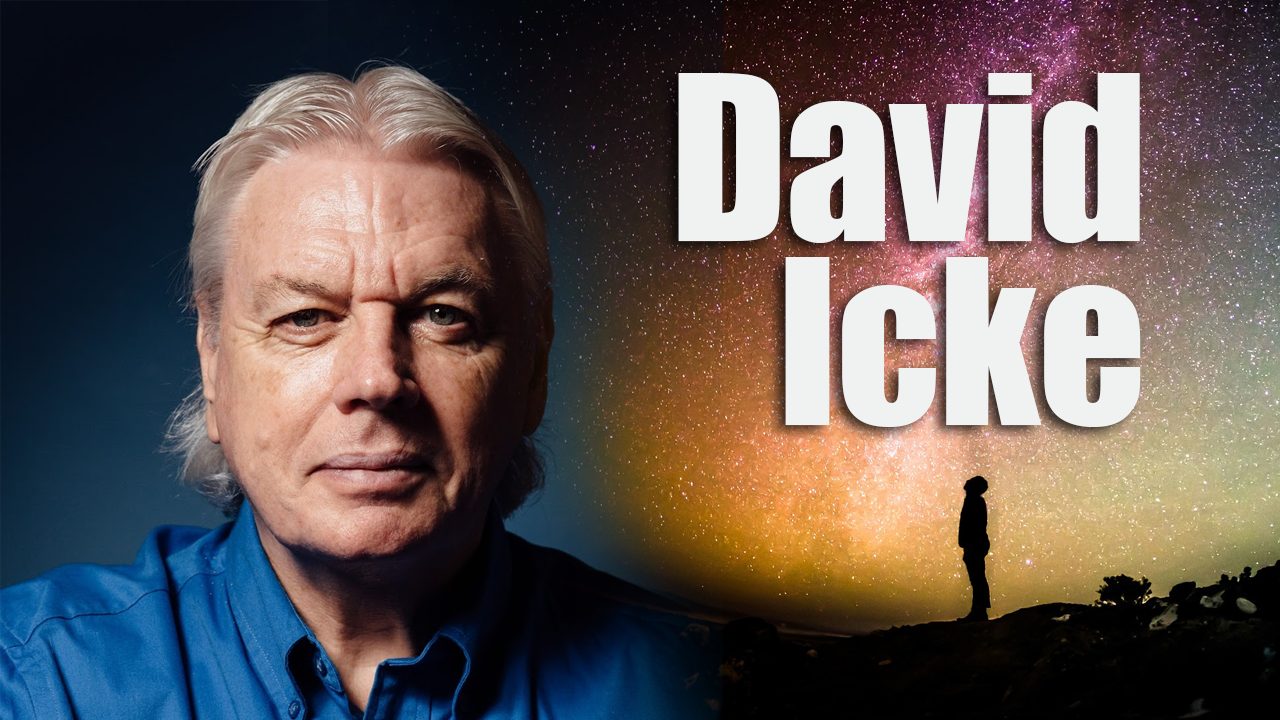 Media outlets won’t touch this piece. One major group said there wasn’t enough room to run it … online! Another said it was “too polemic”. I’ll take that thanks very much…

Ask yourself this simple question. It needs just a yay or nay, with no middle ground. Do you believe in freedom of speech? No shades of grey. You either believe in it. Or you don’t. No picking and choosing about who gets to employ it, and who doesn’t. One in, all in. Unless you’re in China of course.

And, so it would seem, Australia. 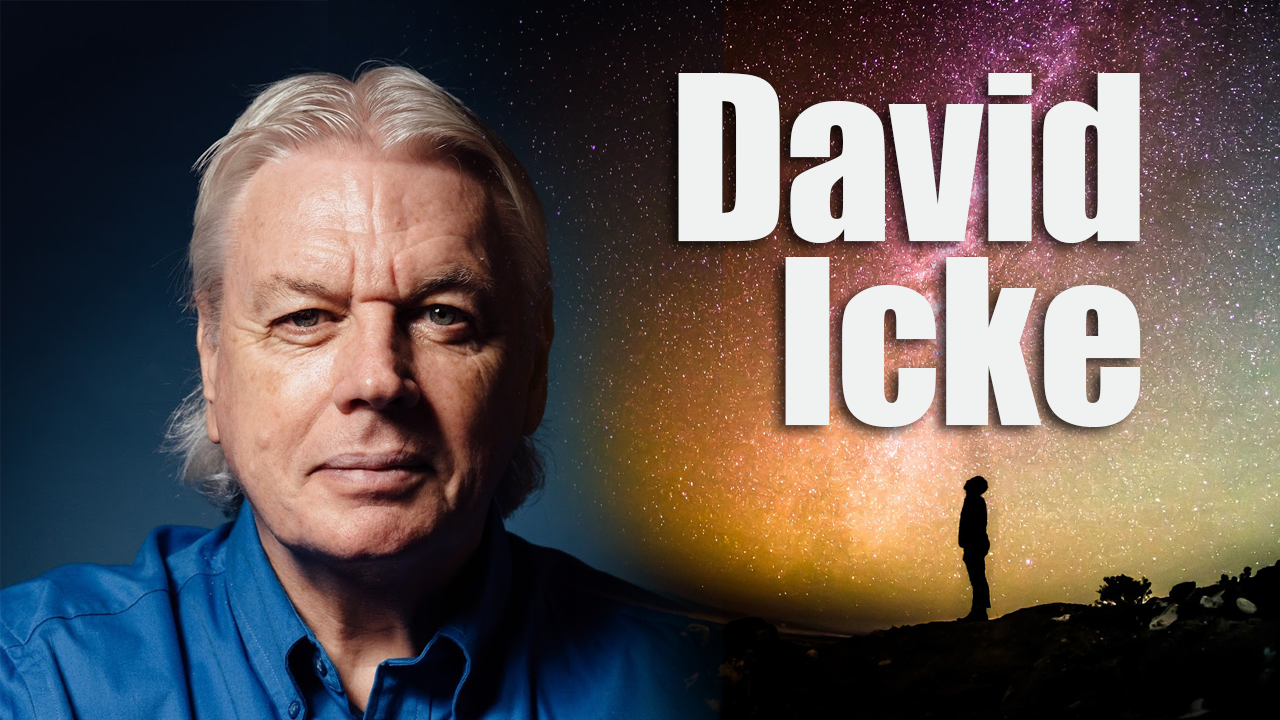 Like him or loathe him, David Icke deserves the right to speak

Freedom of speech is fundamental to … well, our freedom. Funny isn’t it. We take it for granted in these days of over-sharing until we say something inflammatory. Some keyboard warriors give us a lashing and send us to our corner. But we don’t have our tongues cut out.

We take it for granted that we can say what we like, as long as we are not encouraging people to hurt others, or, indeed, themselves. Inciting violence is not the same as enjoying freedom of speech. Being hateful is also not inciting violence; it’s being nasty.

This week, Immigration Minister David Coleman couldn’t have played a more honest hand if he tried. I’ll give him that. His cancellation of leading conspiracy researcher David Icke’s visa just hours before he was due to fly to Australia was as swift as it was malicious. There was no warning – despite the speaking-tour visa being approved in September – and its timing was obviously designed to cause maximum disruption to Icke.

Coleman’s letter was clear. “Open source” (i.e. the media) information detailing Icke’s views on Zionism, vaccinations and global warming meant he was no longer a suitable candidate to be espousing his views on our fair shores.

I don’t remember giving the government permission to decide what views I’m permitted to hear.

Icke has spent 30 years detailing through myriad books his views on everything from mass population microchipping to Big Pharma. His contemporary dot-connector videos provide weekly headlines showing how his predictions during the years have become reality.

He sounds like a good candidate for the government-funded Festival of Dangerous Ideas doesn’t he?

I couldn’t care less if Icke was trying to enter this country to say the sky was green and the grass blue, but I have every right – as an allegedly free citizen – to hear what I want to hear.

And even if he is a holocaust denier, which he isn’t, why isn’t he allowed to argue his point? So what if he says vaccinations are dangerous or that climate change is caused by government weather modification. It’s his view, and he’s entitled to it.

If people think he’s such a nutter then they can avoid his shows and bitch about him on Facebook.

But banning him because the government doesn’t like his views – as detailed plainly in the Minister’s letter – is a direct and unmitigated assault on my freedom.

I did not immigrate to this country from South Africa – so I know a thing or two about government censorship and oppression – to be told by a bunch of self-serving, corrupt and ignorant politicians to whom I can listen and who I can’t. It’s worth noting that Labor supported the ban. I’d be curious to know what the Greens think about this apparent guilty verdict of thoughtcrime.

Contrary to popular belief, Icke is neither a holocaust denier nor a Jew-hater. If ANY of the journalists doing little more than copying each other’s ideas actually took the time to read his books they’d understand Icke takes issue with Zionism as a political organisation, not Jews. Since when are people not allowed to diss politics?

I’m a Jew. And I know what’s happening to Palestinians is a crime. But you can’t say that for fear of being anti-semitic. Incidentally, the term semite is actually defined as “a member of any of the peoples who speak or spoke a Semitic language, including in particular the Jews and Arabs”. So being an “anti-semite” would be akin to saying a person is anti-languages of the middle-east.

You can’t even criticise a Jew without being called racist. I lost family in the holocaust and claims of holocaust denial levelled against Icke, who repeatedly says he sees all people as equal, are completely unfounded.

Not that journalists would know this, because they never read his stuff. They’re too busy rehashing his reptilian theories. So while 2.2 billion Christians are allowed to have their healer who walked on water, rose from the dead, and their saints who could perform miracles, Icke can’t have his otherworldly beliefs. The hypocrisy never ceases to astound. People kill for their religious beliefs. Icke just wants to talk about how our governments are controlling us.

Icke coins it the totalitarian tiptoe: the slow erosion of our freedom in the name of so-called progressive protectionism that ultimately indulges the few at the expense of the many. One radio journalist actually said freedom of speech was important as long as the speaker was being sensible. Seriously? Let’s call Conditional Freedom of Speech then. Is that more like it?

Call it what you like but when a bunch of Zionists (I won’t even afford them the label of Jews because they sure as hell don’t represent me) think they can speak on behalf of the 99.6% of the Australian population who aren’t Jewish I call it fascism.

When some Melbourne Zionists can lobby a half-wit Labor candidate and find success because he knows it will help him secure votes in his Jewish electorate you know we’re screwed.

Josh Burns doesn’t gives a toss about our freedom, he just wants votes like so many other repugnant men and women who call themselves politicians in this nanny state of ours.

If you don’t like Icke’s views then ignore him. He’s been here 10 times before and never once has he preached hate or violence, nor has there been any incidents at, or in relation to, any of his events. He sees all people as equal and his only agenda is freedom from oppression. For everyone.

He said to me this week:

“Australians now have a choice between two parties who have utter contempt for the freedom of the people. If we’re going to sort this world out we need to put labels aside and treat everyone as an individual. I would challenge anyone to provide a clip of a politician in parliament standing up and saying the answer is for everyone to love each other. ”

Obviously that has never happened, but we can only wait.

In the meantime I keep hoping to wake up from this Orwellian nightmare.