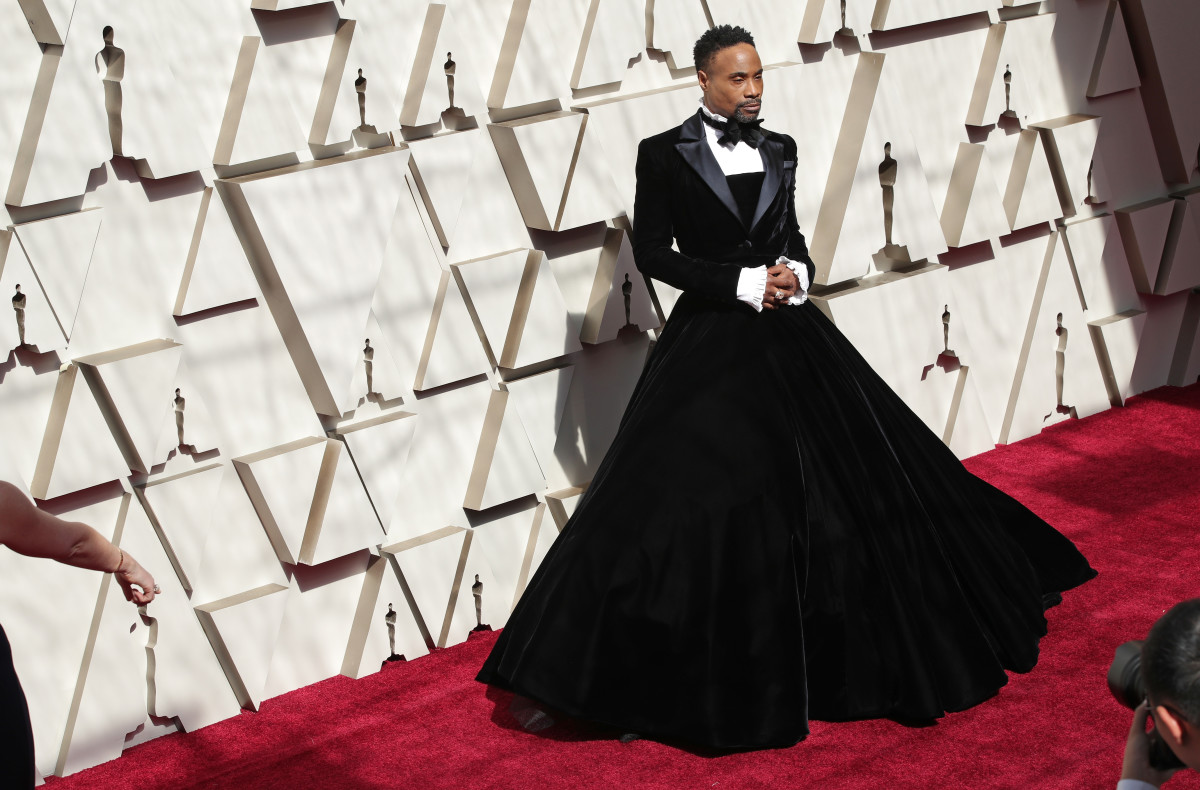 A peculiar characteristic of entertainment reporters is that they are notably less antagonistic toward their subjects than political reporters. This is because they are afraid of publicists, who hold the keys to the gates surrounding celebrities and events.

Reporters have excellent reason to fear the wrath of the PR machine, at all levels; New York Times staffers were disinvited last week from the Vanity Fair post-Oscars party after the paper published a catty piece saying that party had gotten kind of lame.

When writing about the Oscars, reporters who really would like to continue to be invited to the ceremony or to associated parties are disinclined to be too harsh about what happened. Reporters are also progressives and they cheer when the Academy focuses on diversity, as it did this year. 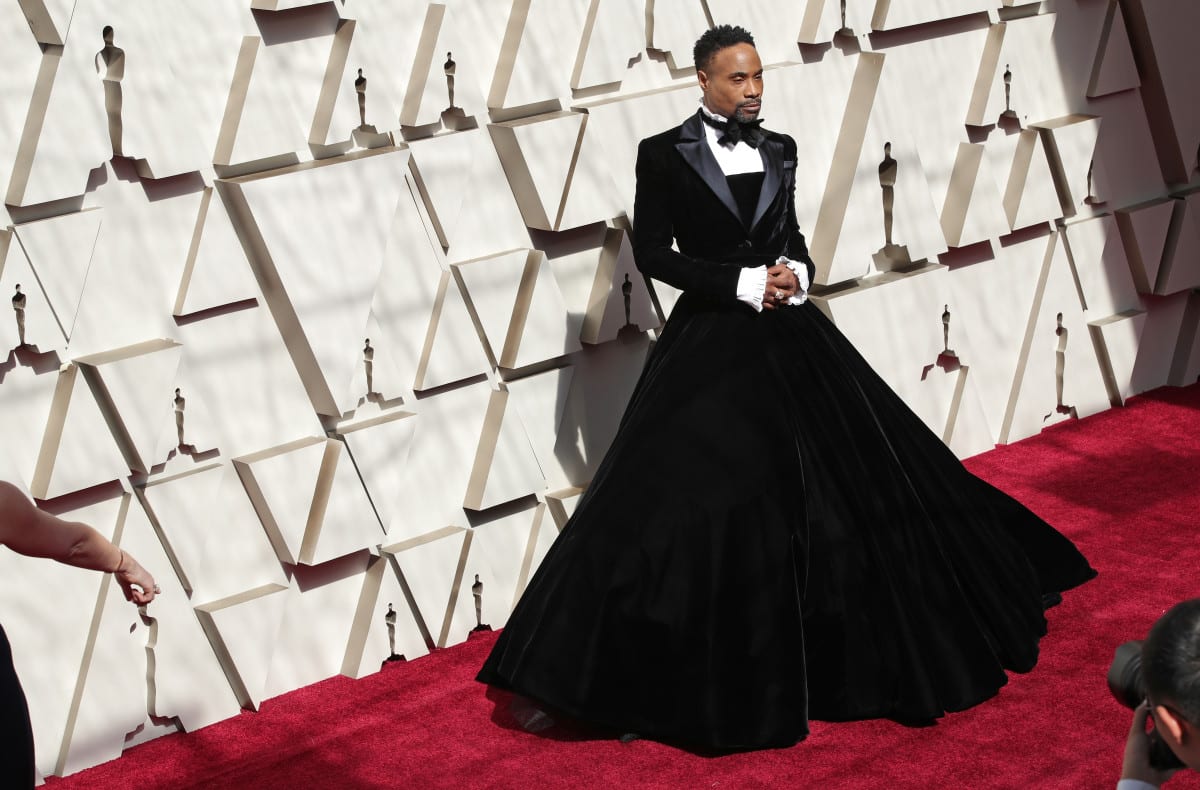 But since I fear no publicist and value merit above diversity, I’m happy to tell you the truth: Sunday night’s ceremony was a bore, except for the magical Lady Gaga-Bradley Cooper duet. I dubbed the 91st annual fiesta the #WhoCares Oscars. The long-term death-spiral of the Oscars will continue.

What some of these outlets failed to mention (or buried in the story) was this unpleasant fact: This year’s Oscars were the second-lowest-rated ever. Last year’s ceremony, at which the painful sci-fi message movie known as Woke Splash, aka The Shape of Water, dominated, drew only 26.5 million viewers.

That was the first time the audience went below 30 million in the entire history of Oscar ratings, which date back to the 1970s. (Keep in mind, the United States population has grown by more than 50 percent since the early 1970s). This year’s ceremony hit 29.6 million viewers. That’s down 15 million viewers just since 2014.

A few more people tuned in to the Oscars because two hit movies — Bohemian Rhapsody and A Star Is Born — were in the mix for top honors, plus the fantasy blockbuster Black Panther (which predictably won only in technical categories) was the first superhero movie ever to be nominated for Best Picture.

But the ceremony was so lackluster and clogged up with earnest social commentary that it reminded viewers why they’ve stopped caring. Oscar ratings will continue their long-term erosion unless the Academy gives up the virtue-signaling and returns to crowd-pleasing and glamour. It won’t.