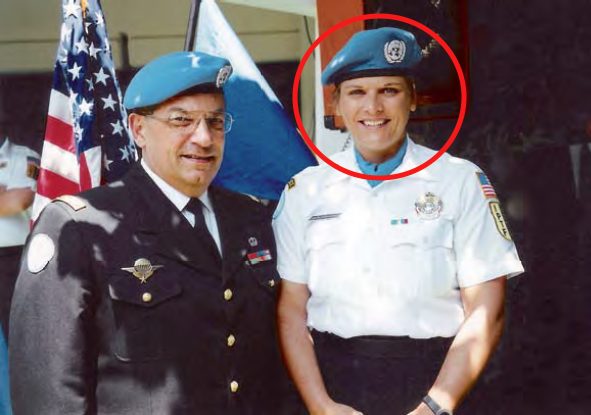 UN Peacekeeper Discovers Sex Trafficking Inside the UN With Ties to the U.S. State Department

I want to turn your attention to a lecture given by a former Nebraska policewoman, Kathryn Bolkovac, who has also served as a U.N. peacekeeper.

In the lecture, she discusses her experience with human trafficking. What makes her so interesting is that she was with the International Police Task Force which was arranged by DynCorp Aerospace. She was actually assigned to the office that investigates sex trafficking, which is how she learned what she did.

What she discovered was horrific. For example, when she arrived in Bosnia, she was shocked to discover military officers involved in human trafficking and forced prostitution, with ties to the United Nations as well as the U.S. State Department. […]

Bolkovac’s disclosures have been a precursor to some recent ones, like, for example, US-based NGO Code Blue received 14 internal UN reports detailing how numerous UN peacekeepers were accused of sexual misconduct. They involved some very serious allegations, which were mishandled and “botched”  by the UN. 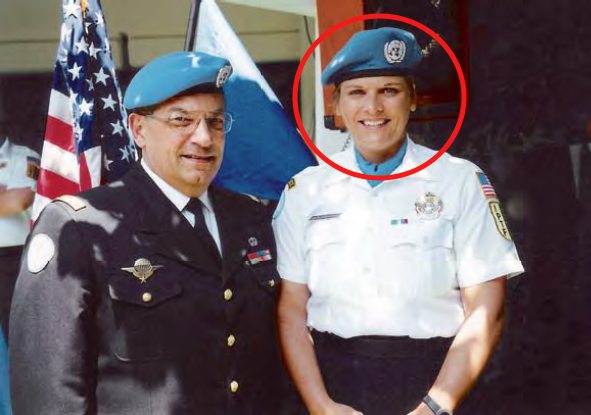 An Associated Press investigation into the United Nations (UN) has revealed that over the past 12 years, there have been approximately 2,000 allegations of sexual abuse and exploitation by UN peacekeepers and other employees around the world.

The latest example to come out of the UN would be from the ex-chief advisor for the United Nation’s Child Labour Program, Peter Dalglish, who was recently arrested for pedophilia. In early 2017 the United Nations Secretary-General admitted to 145 incidents involving 311 victims in 2016 alone, mainly in peace operations.

You can read more on the subject, here.

When Bolkovac exposed this type of stuff, she was instantly demoted, threatened, fired, and forced to flee the country. She was a target because she had access to and kept the incriminating documents. She was the inspiration behind the Hollywood feature film, “The Whistleblower: Sex Trafficking, Military Contractors, and One Woman’s fight for Justice”

Her role, while she had her job, involved a post with the International Police Task Force arranged by DynCorp Aerospace. She won a lawsuit against them publicly exposing their numerous human rights violations. Anytime I write about DynCorp, I have to mention that retired army General James Grazioplene, who worked in the Pentagon and as the Vice President of DynCorp, is currently facing multiple rape charges.

Former U.S. representative Cynthia Mckinney was well aware of the corruption that was going on within DynCorp, and she actually addressed it in 2005 when she grilled former Secretary of Defense Donald Rumsfeld on the government’s involvement and compliance with DynCorp’s child trafficking business of selling women and children. (source)

Vladimir Putin has also made comments in regards to Satanism and pedophilia within Western politics. You can read more about that here.

Not long ago, Australian Prime Minister Scott Morrison provided insight on this topic:

Sexual abuse is often systemic, organized, and highly promoted in many corners of the world by a central power structure that remains hidden from sight. The thing about it is that governments are often part of the problem, and the institutions we’re supposed to trust to stop these acts refuse to do anything about it.

The International Tribunal For Natural Justice is doing some good work in this area. Be sure to check them out if you’re interested.

By Arjun Walia, Collective-Evolution.com (excerpt) / Reference: YouTube.com
10 Profound Realizations That Arise With Higher Consciousness Previous post
The Extraordinary Diversity of ET Star Souls on and Around the Earth Next post