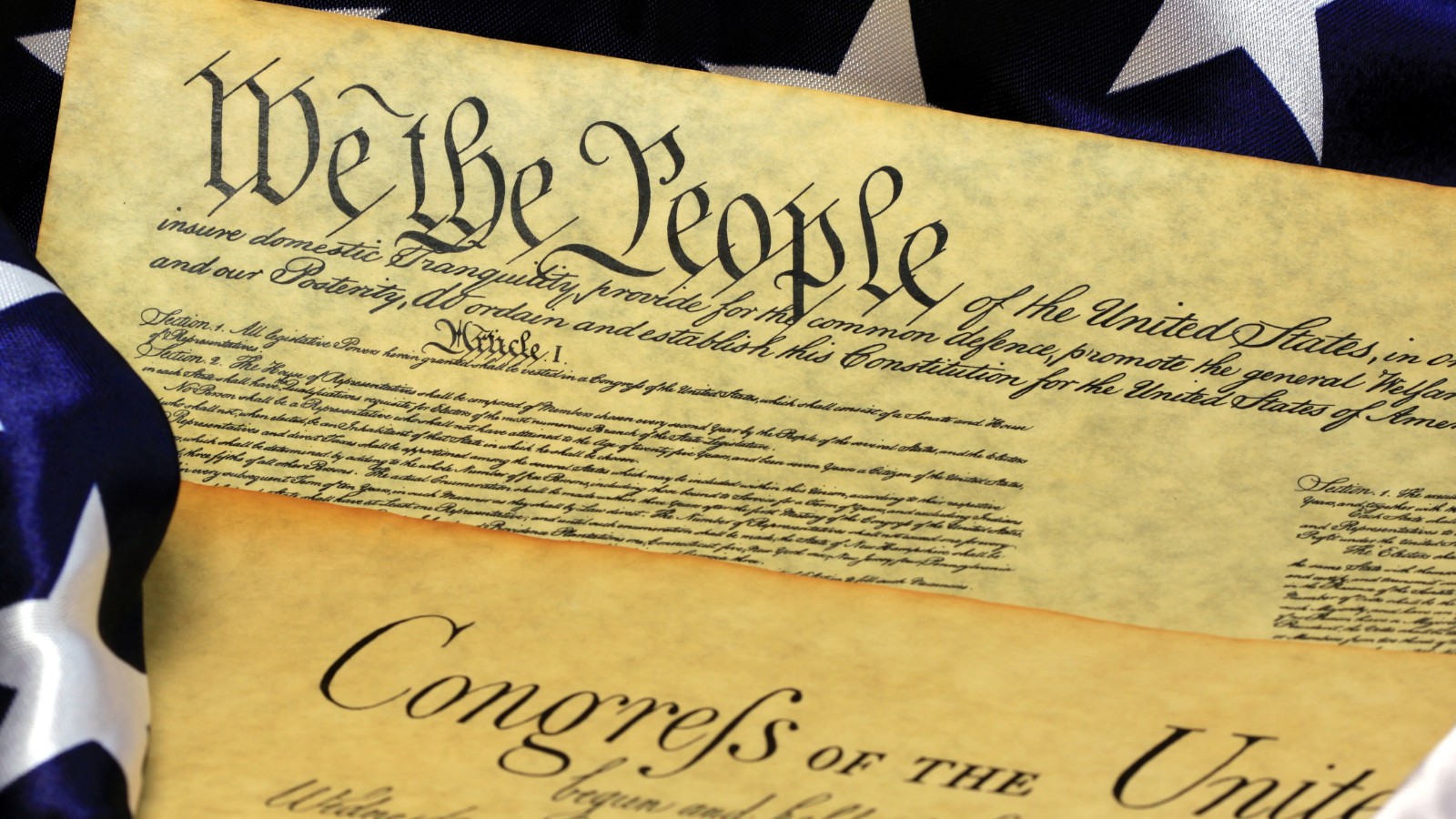 A survey released in 2017 shows that nearly four in 10 Americans cannot name a single right protected by the First Amendment.

The survey, conducted in August by the University of Pennsylvania’s Annenberg Public Policy Center (APPC) and released on Sept. 12, showed 37 percent could not name any of the five rights protected by First Amendment, and only 48 percent could name freedom of speech.

What’s more, the same survey found some 33 percent of Americans were unable to name even one of the three branches of the U.S. government: legislative, executive and judicial. 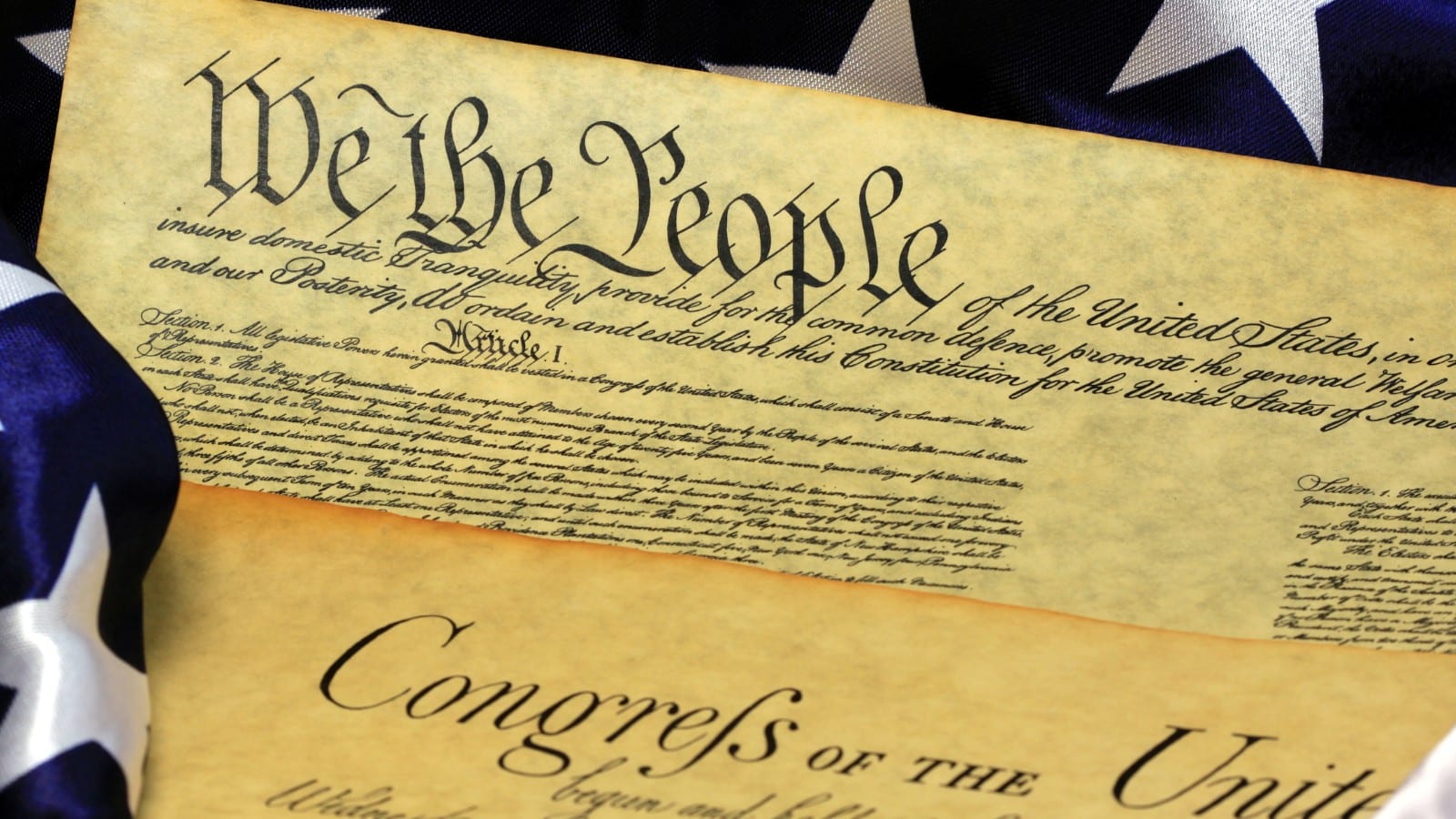 “Protecting the rights guaranteed by the Constitution presupposes that we know what they are. The fact that many don’t is worrisome,” APPC Director Kathleen Hall Jamieson said in a news release.

“These results emphasize the need for high-quality civics education in the schools and for press reporting that underscores the existence of constitutional protections.”

The five basic freedoms guaranteed by the First Amendment to the US Constitution: