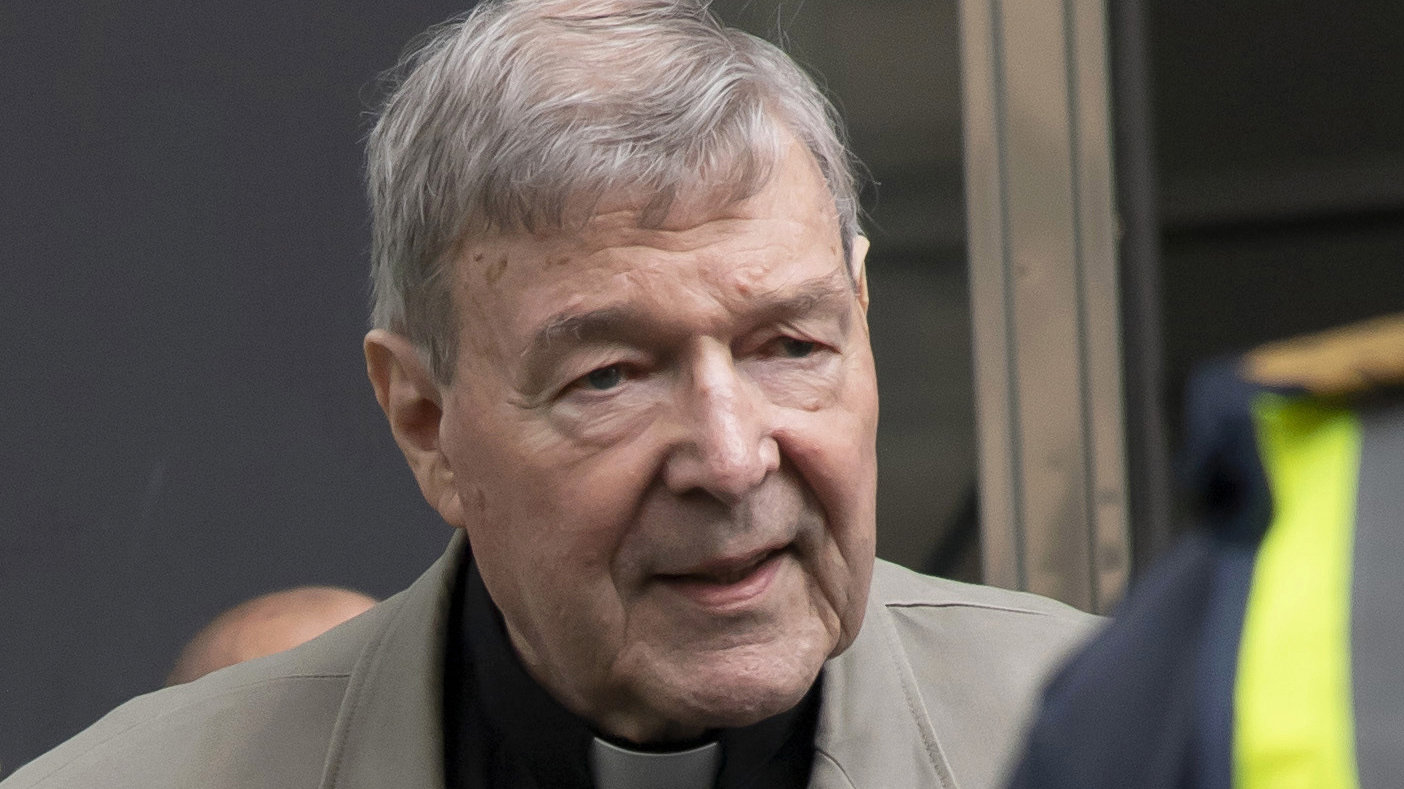 Australian Cardinal George Pell, 77, a former leading Vatican official who last month was convicted of sexually abusing two boys, has been sentenced to six years in prison. He will be eligible for parole after three years and eight months.

“I am conscious that the term of imprisonment, which I am about to impose upon you, carries with it a real, as distinct from theoretical, possibility that you may not live to be released from prison,” Kidd said to Pell.

The prospect of facing jail at Pell’s advanced age “must be an awful state of affairs,” Kidd added. 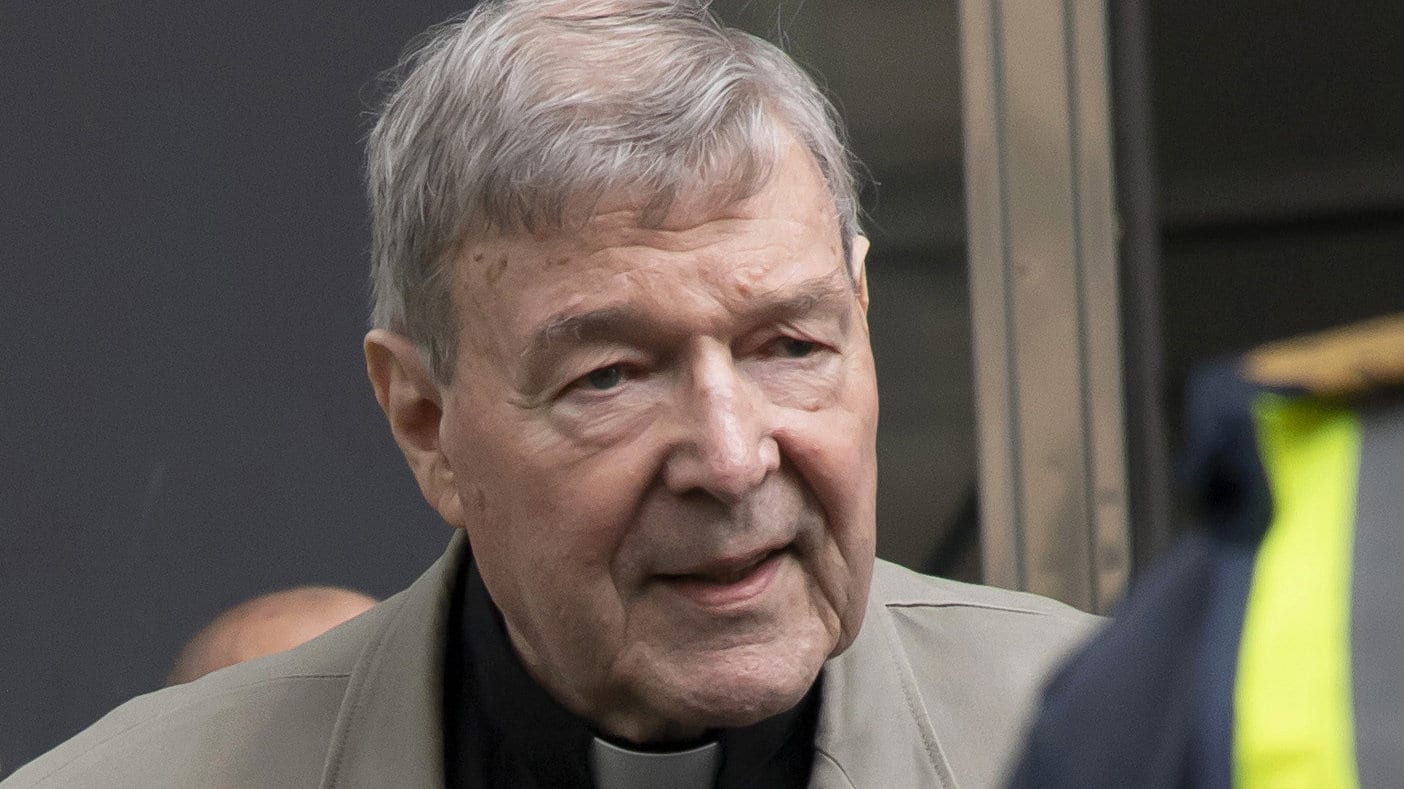 Cardinal George Pell, seen earlier this month, has been sentenced to six years in prison by a Melbourne, Australia, court for the sexual abuse of two children more than 20 years ago. Andy Brownbill/AP

Pell was convicted in December of five sexual offenses committed against two 13-year-old choirboys during an incident in 1996 at Melbourne’s grandest cathedral, when he was archbishop.

A 12-member jury unanimously found him guilty of exposing himself to the two boys, fondling them and forcing one to perform oral sex on him. The jury also convicted Pell of indecently assaulting one of the boys more than a month later.

A court-issued gag order had suppressed media reporting of the news until last month.

Following the sentencing on Wednesday, Vivian Waller, a lawyer for one of the victims, read a written statement by her client outside the court.

“It is hard for me to allow myself to feel the gravity of this moment, the moment when the sentence is handed down, the moment when justice is done,” the man wrote. “It is hard for me, for the time being, to take comfort in this outcome. I appreciate that the court has acknowledged what was inflicted upon me as a child. However, there is no rest for me. Everything is overshadowed by the forthcoming appeal.”


The other victim died in 2014 of a heroin overdose. He was 31 and never reported the abuse.

Pell denies the allegations, and his lawyers argue he has been made a scapegoat for the failings of the Catholic Church regarding sexual abuse by priests, NPR’s Sylvia Poggioli reported.

Pell has filed an appeal, and the court will determine if there are sufficient grounds for it to be heard. A court date has been set for June 5.

In court on Wednesday, Pell was told he will be a registered sex offender for the rest of his life.

He is the most senior Vatican leader ever charged with sexual abuse. He was selected by Pope Francis to run the Vatican’s new economic ministry.