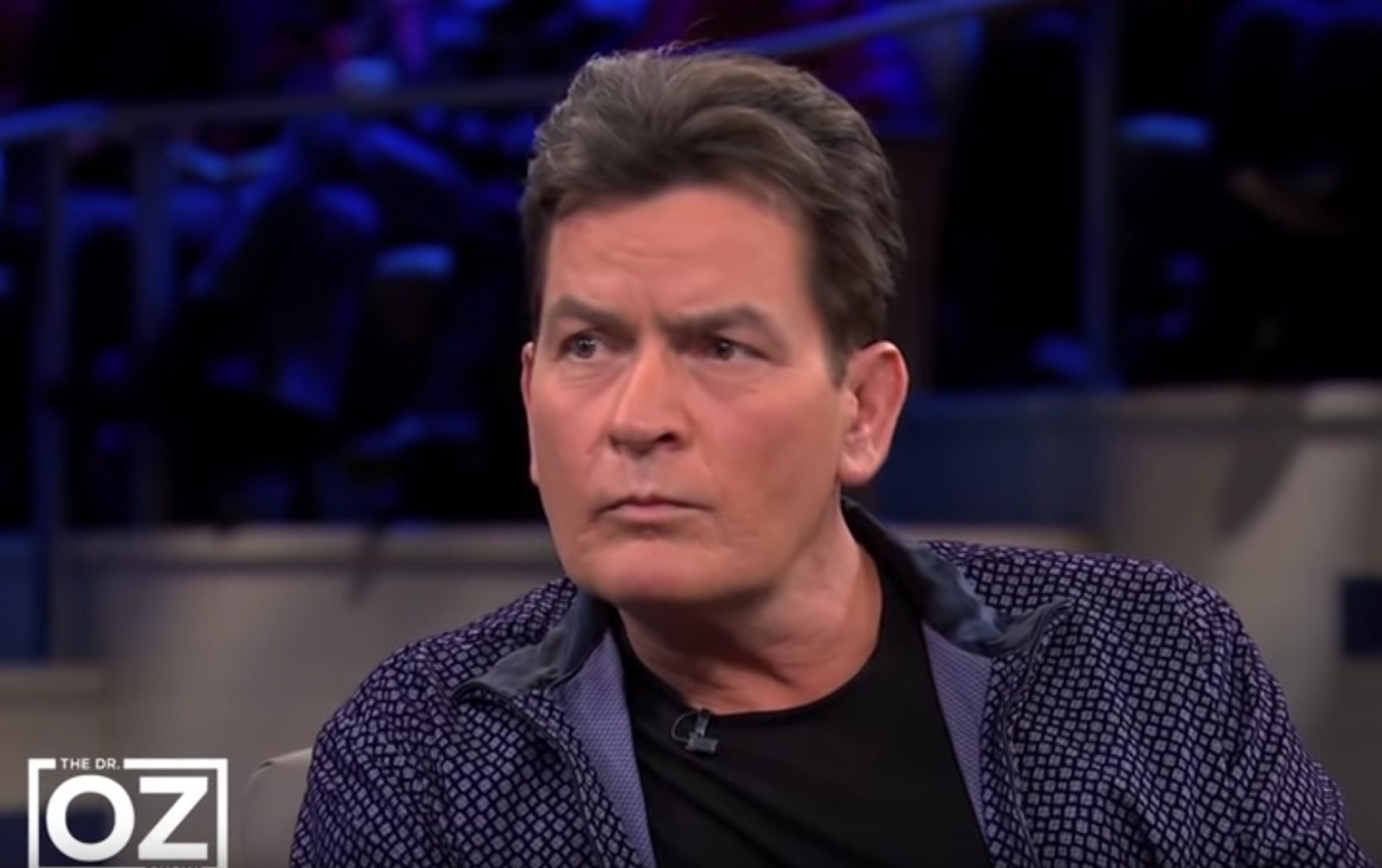 Earlier this month, scientists reported that a London patient has become the second person to be cured of HIV infection. But the news sparked concerns since actor Charlie Sheen has also claimed that he has been cured.

The actor revealed in 2015 that he was HIV positive. Sheen said at that time that he had been trying to treat the infection for nearly four years, Us Weekly first reported.

A few months after making the surprising news, Sheen announced that his HIV was fully suppressed by an experimental treatment provided by a study funded by the U.S. Food and Drug Administration.

The actor used an anti-HIV drug, called PRO 140, from biotechnology company CytoDyn, according to Inverse. The company said the injectable drug never resulted in negative effects on patients during trials and it could significantly reduce or control the HIV viral load in humans. 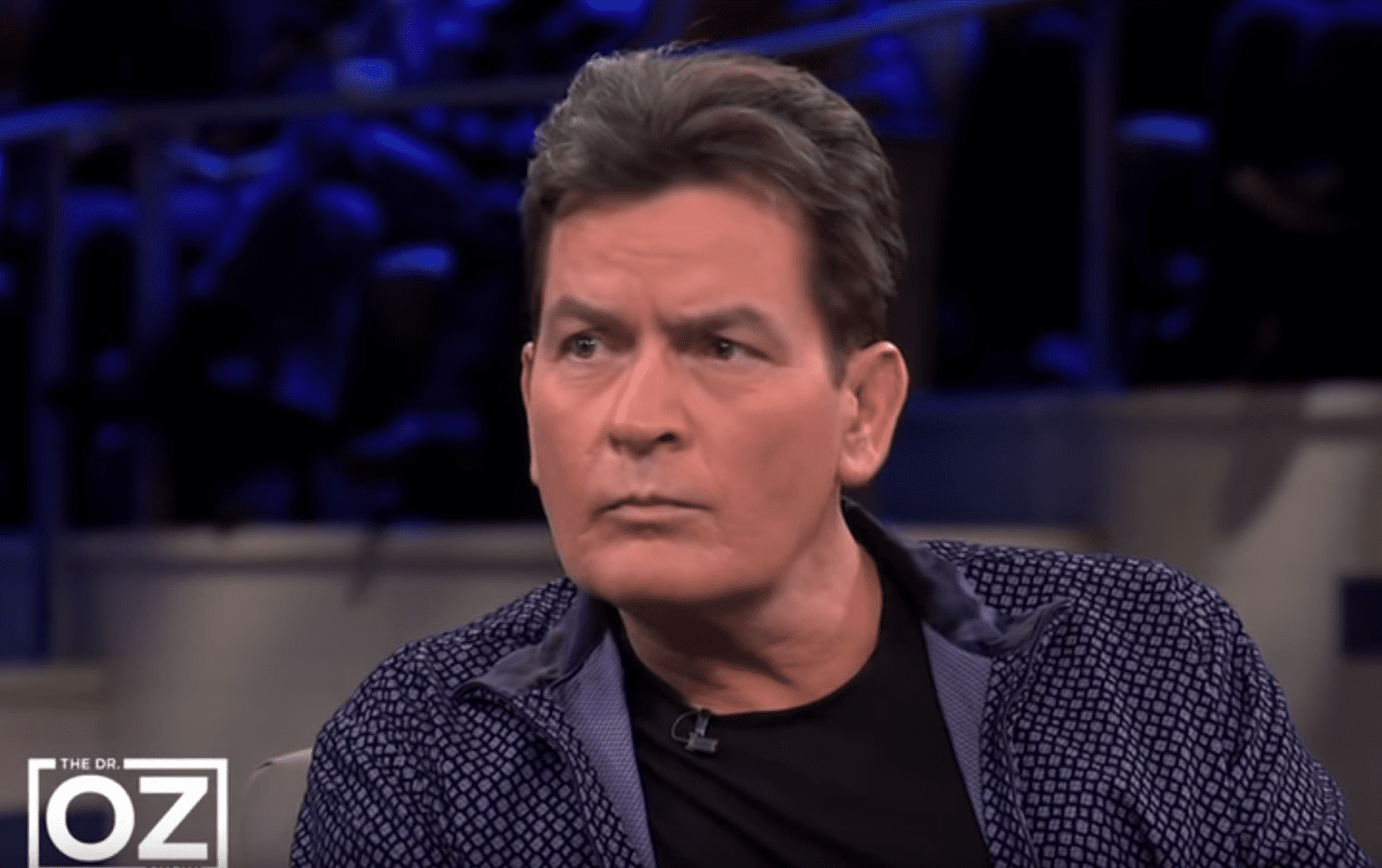 “Personally, I think about how I felt on the day and how I feel today,” Sheen said. “I thought for sure I’d be stuck on that cocktail forever, but look at me now. I’m so grateful for the geniuses at CytoDyn for developing this and finding me.”

However, despite not feeling any effects of HIV anymore, experts noted that the actor is not exactly cured. With the PRO 140 drug, his body only entered a state where the immune system is able to fight the infection.

Meanwhile, the London patient was clinically reported cleared of his HIV. The patient received a bone marrow transplant that eliminated HIV from his body by giving his immune cells the ability to resist the virus.

The London patient described the successful treatment as “surreal” and “overwhelming.”

“I never thought that there would be a cure during my lifetime,” he said.

However, researchers noted further tests are required before offering the treatment to the public. Bone marrow transplant to date is still a complex, expensive and a high risk procedure for patients.

More than 70 million people from across the world have been infected with HIV since the pandemic began in the 1980s. Among those patients, nearly 35 million died of the infection, Reuters reported.

Source: MedicalDaily.com
A Look Inside the Real Secret Space Program Previous post
Agenda 21 (Reinvented as Agenda 2030 and Agenda 2050) is a Plan to Depopulate 95% of the World Population by 2030 Next post