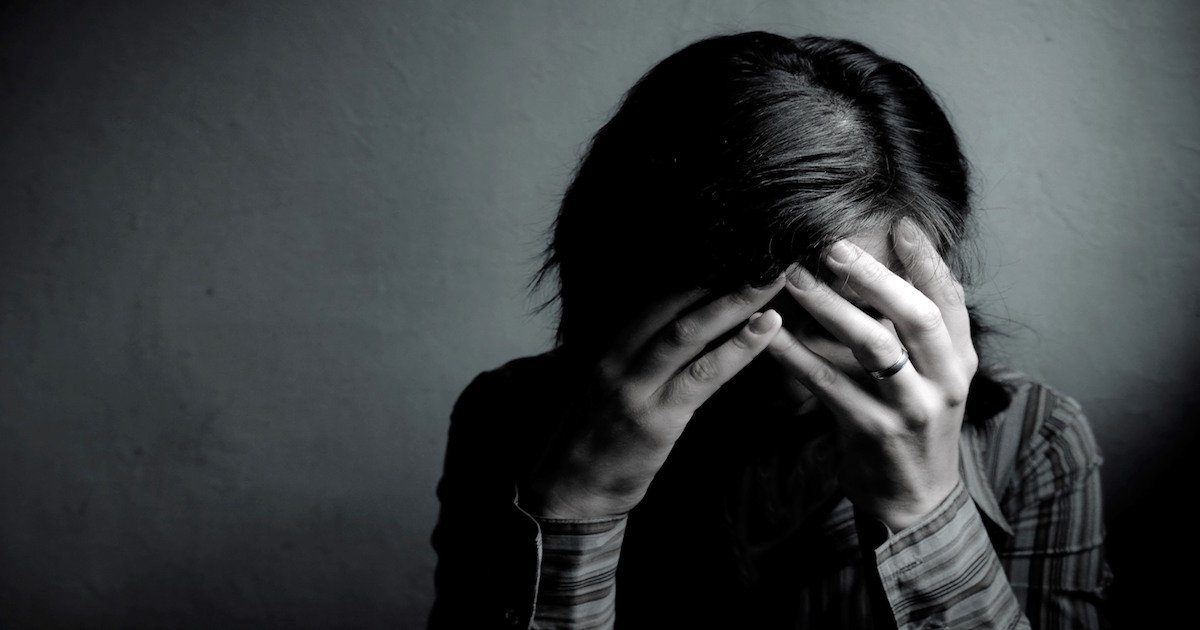 Severe cases of stress and anxiety can be difficult to deal with and may even require medication. Unfortunately, prescription medicines are not only expensive, but they also cause a wide variety of side effects.

Magnesium, an important dietary mineral, has been called the “original chill pill” because of its ability to lift mood and improve anxiety. Because of its effects, it is now being considered as a natural aid for stress management.

Magnesium performs many roles in the body. In fact, it takes part in over 600 different metabolic functions. Despite this, it is the second most common nutritional deficiency in the world, occurring even in developed countries. 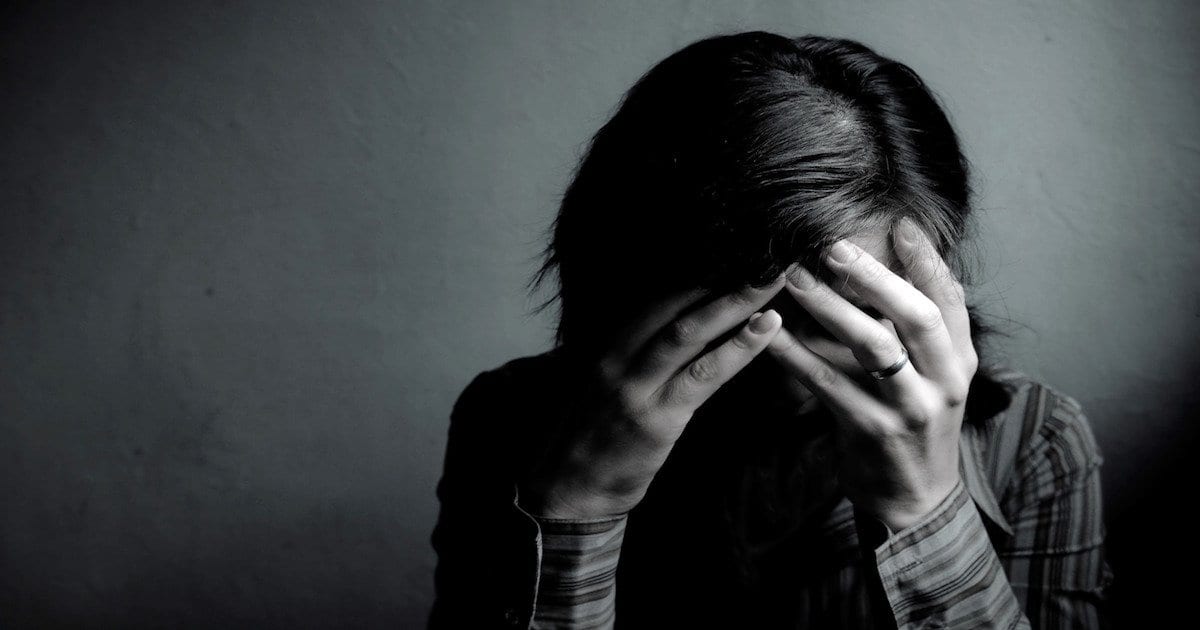 A deficiency in magnesium has been linked to an increased incidence of depression and anxiety. As proof of this, researchers sometimes induces depression in mice by depriving them of magnesium. The mineral is crucial to preventing and treating depression, thanks to several specific functions:

It increases the levels of GABA

Gamma-aminobutyric acid (GABA) is a neurotransmitter, a chemical that the nervous system uses to communicate with its components, as well as other parts of the body. Neurotransmitters are related to specific functions and bodily phenomena. As it happens, GABA is crucial to relaxation.

Magnesium binds with GABA molecules and stimulates GABA receptors in the brain. As an inhibitory neurotransmitter, GABA is able to put the brain’s functions on hold, enabling the mind and body to relax and rest.

Low levels of GABA are associated with a variety of symptoms, including confusion, sleeplessness, and stress-related disorders. These include generalized anxiety disorder, panic attacks, and even irritable bowel syndrome.

Stress leads to the release of cortisol, the stress hormone. Excessive levels of this natural chemical have been linked to depression, anxiety, brain fog, memory loss, and other mental disorders.

Research indicates that stress triggers the release of cortisol, which begins a cascade of responses that consume magnesium. After some time, magnesium deficiency can occur because of repeated stress responses.

A lack of magnesium causes cramps or tight muscles, which then triggers the fight-or-flight response. When this happens, more cortisol is released and the cycle continues. Boosting one’s magnesium intake helps the muscles relax, thereby ending the exhausting cycle.

It has anti-inflammatory effects

Chronic inflammation in the brain is one of the causes of anxiety, depression, and memory loss. As an anti-inflammatory nutrient, magnesium inhibits the expression of cytokines that trigger inflammation and destroy brain tissue and disrupt brain function in the process.

Glucose is the brain’s main fuel. When there is not enough glucose in the blood, the adrenal glands release epinephrine and cortisol, which trigger a stress response.

Low levels of glucose, also known as hypoglycemia, is characterized by symptoms similar to those of a panic attack – nervousness, tremors, perspiration, palpitations, and dizziness. Hypoglycemia may also lead to anxiety. Hypoglycemia-related anxiety may be treated not just with diet, but also with the supplementation of magnesium.

Consuming the following foods is among the best way to boost one’s magnesium intake:

• Dark chocolate – This is one of the most nutritious treats you can find. Apart from being rich in antioxidants, copper, manganese, and dietary fiber, dark chocolate also contains plenty of magnesium – enough to fill 16 percent of the recommended dietary intake (RDI) for the nutrient.

• Nuts – There are many reasons to love nuts. Most of them are excellent sources of heart-friendly fatty acids, as well as dietary fiber that supports probiotic populations in the human gut. Almonds, cashews, and Brazil nuts, in particular, are high in magnesium, with just an ounce (28 g) of cashews providing approximately 20 percent of the RDI for the nutrient.

• Tofu – This soy product is well-loved by vegetarians because of its high plant protein content, making it a great substitute for meat. It also delivers up to 13 percent of the RDI for magnesium, as well as a bunch of other nutrients.

• Seeds – These are the very definitions of superfoods – they pack diverse and large quantities of nutrients in very small packages. For instance, an ounce of pumpkin seeds provides about 37 percent of the RDI for magnesium.