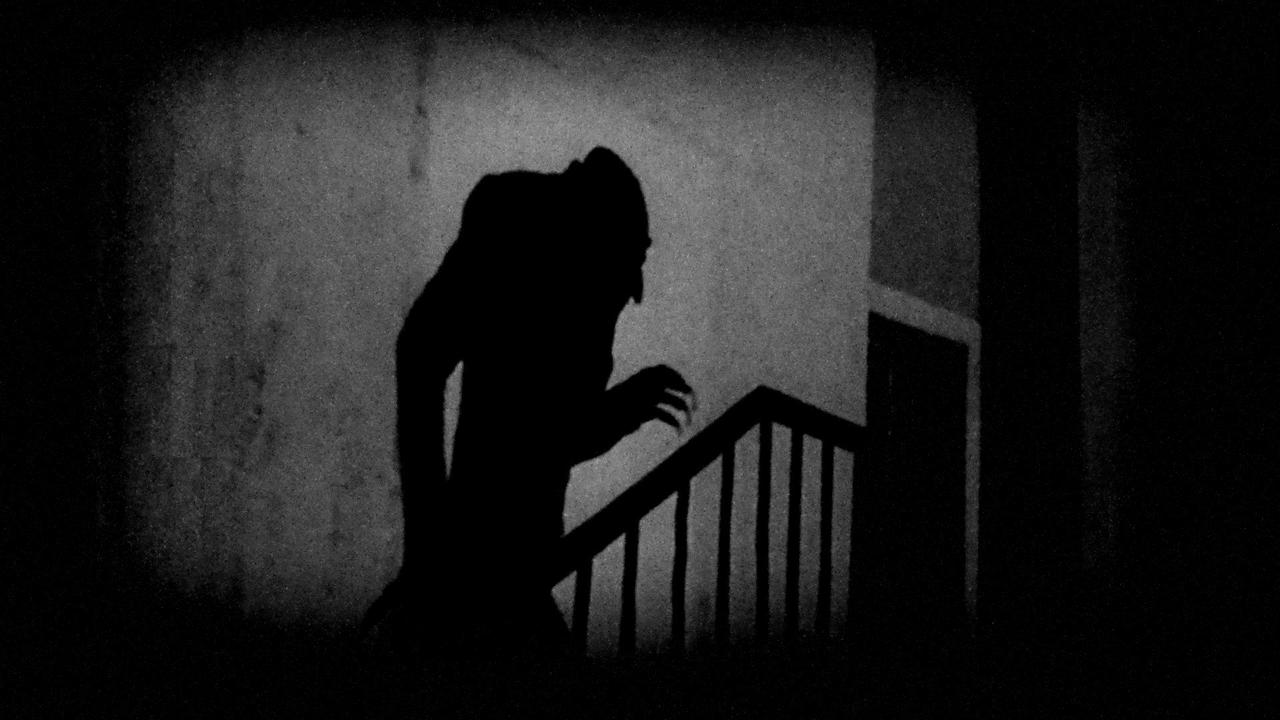 Global Elitists Are Not Human

It is often said that “other-izing” people overall can be dangerous and other-izing your enemies specifically can be tactically detrimental. For one, it can lead to a false sense of superiority over those people as you assert some kind of imagined genetic advantage.

It can also lead to dangerous generalizations of vast groups as you categorize and pigeonhole millions as being exactly the same when this is rationally impossible. However, other-izing is perhaps the only option when faced with a very particular type of person embracing a very particular brand of ideology; other-izing can become a matter of survival.

I am of course talking about globalists.

Not the low level cronies and useful idiots within the globalist push or “movement,” because many of them simply represent a underlying gullibility or stupidity among people attracted to the inbred world of academia. Instead, I’m talking about the people behind the curtain; self proclaimed “globalists” or internationalists that have positioned themselves into strategic power centers. 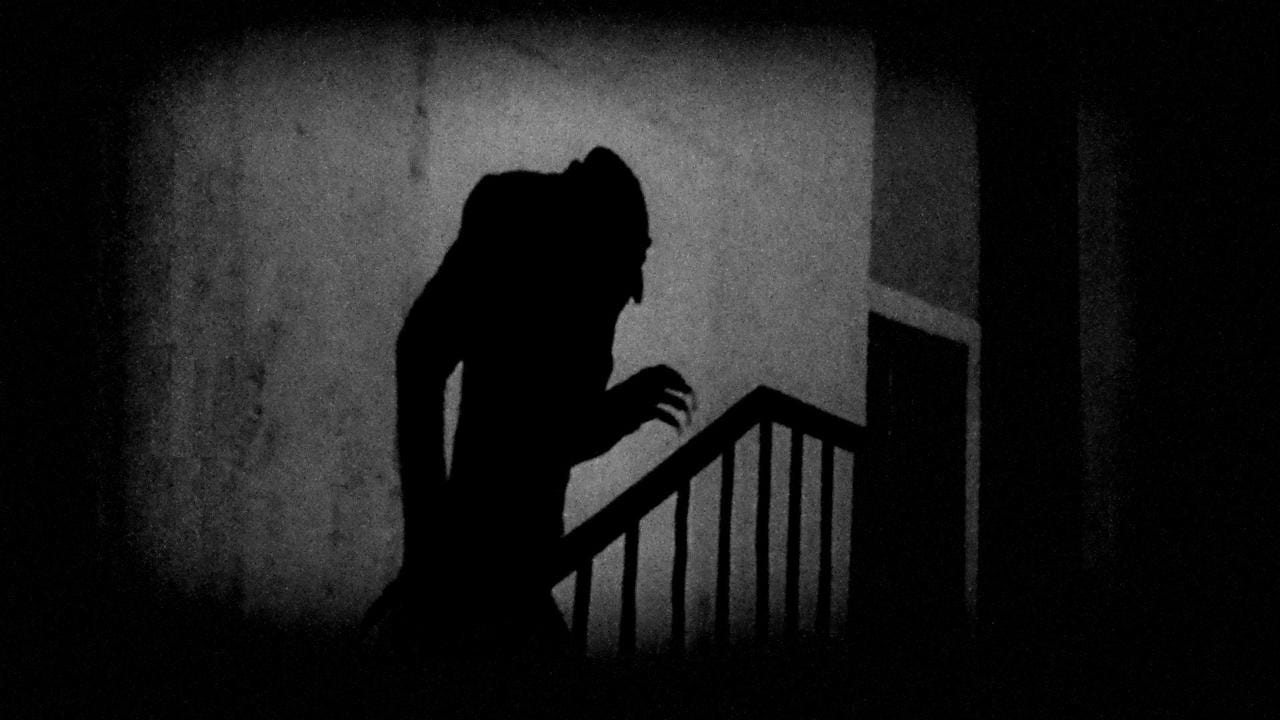 These people are not easily identified by anything other than their rhetoric and actions. They are made up of multiple ethnic groups. They herald from all corners of the planet.

They do not subscribe to any one spiritual doctrine, but they do publicly devote themselves to many different religions as a means to “fit in” with the common citizen. Globalism IS their religion. And their god? Well, they see themselves as gods.

To be a globalist, though, one has to do more than merely subscribe to the tenets of globalism; there is a matter of character traits and actions which must be examined.

After studying the behavior of globalists and their organizations for quite some time, I have noticed that their psychological patterns tend to match with a narrow band of people that are best described as “criminally insane.” More accurately, globalists behave like high-functioning narcissistic sociopaths and psychopaths. But what are the traits of such people? Let’s take a look at some of them…

Every person wants to be seen as important or unique. But, narcissistic sociopaths believe themselves to be entitled to special treatment and see themselves as above the laws and niceties of normal society. They sometimes seek to prop up this attitude through “accomplishment;” scratching for positions of power and influence in order to reinforce the notion that they are special compared to others.

Of course, power is usually an artificial construct because the only power we have over others is the power they give us, knowingly or unknowingly. Power does not make one special. The narcissistic sociopath does not make such distinctions, however.

Frankly, I see no reason why we should not make the same absolute statement, only in reverse.

Narcissistic sociopaths and psychopaths are stricken with visions of assumed greatness. They do not view the content of their accomplishments as necessarily important.

Meaning, they think they were born great, therefore, it is not for them to accomplish anything that serves to help others or advance the knowledge of humanity. They don’t care about proving their greatness through legitimate achievement, they only care that people BELIEVE they are special, that they are anointed.

A narcissistic sociopath usually prefers to get what they want easily. They expect people to hand them adoration and control automatically. But if they don’t get what they want as a matter of course, they will use any means at their disposal.

This usually includes the threat of force or the use of force, the use of torture, the use of elaborate lies and schemes to push their target into a corner (to make them behave in a specific manner), the use of psychological conditioning (molding behavior, usually through fear responses) and also the use of “gaslighting” (accusing the target of being “crazy” if they do not subscribe to the narcissist’s twisted view of the world).

Of course, this kind of disturbed person is never actually satisfied, even when they do get what they want. They always want more, there is always something else they need to fill the endless void within.

Lack of Empathy for Others

Not all narcissists are sociopaths, but most sociopaths are narcissists. When we speak of narcissists, it is important to remember that there are varying degrees of this psychological cancer. When I mention globalists in particular as being “narcissistic,” I am referring to their propensity to be high functioning narcissists with sociopathic tendencies.

In other words, they are narcissists that not only have an inflated sense of self worth, but they are also devoid of empathy and conscience. They are willing to harm others to any degree to get what they want in the moment as long as they think can avoid consequences for doing so.

There is also the matter of distinction between sociopaths and psychopaths. This is a little hard to describe being that they are so similar in many respects. I would put it this way — while sociopaths chase a goal and are willing to step on people to get to it, psychopaths step on people even when they don’t have a goal in mind. That is to say, the psychopath enjoys the act of destruction; what they want most of all is other people’s pain.

Sociopaths and psychopaths both appear to permeate the ranks of globalist institutions. Some of them want to build an idol to themselves and don’t care who they harm in the process. Some of them derive great enjoyment from simply hurting as many people as possible.

It is not enough for the narcissistic sociopath to attain a level of respect through coercion. Ultimately, what they want is for the lowly masses to voluntarily ACCEPT their greatness as absolute, as an obvious and undeniable fact of life.

What they want is reverence and devotion. As mentioned earlier, they want to be treated as gods by the people around them, and if they are particularly ambitious, by everyone in the world.

This is a strange dynamic indeed, for it requires a highly elaborate set of schemes and manipulations. If one is not a great person, let alone god-like, the amount of psychological conditioning needed to convince people otherwise is substantial.

This makes the narcissistic sociopath a potential slave to his/her own incessantly engineered conspiracies; lies pile upon lies and schemes upon schemes in the search for something they will never truly achieve.

In the world of alternative analysis and investigative journalism it is not uncommon to run into people who attribute an otherworldly status to globalists. Some people see them as a representation of biblical Apocalypse — minions from the depths of hell.

Others see them as literally alien — interdimensional beings posing as human. And while many will laugh at such people as fringe conspiracy freaks, I think it is important to understand why they see the globalists this way.

When faced with true and organized evil empty of all care or remorse, one may be tempted to apply supernatural explanations. I’m not sure that I am against the idea.

Globalists exhibit most if not all the telltale signs of narcissistic sociopaths, including being devoid of conscience and moral compass. While there are many definitions of what it is that makes us human, there is a kind of universal requirement regardless of culture; namely the requirement of something like a soul.

What makes a soul? How about a basic desire to do right by others even if that means not getting what we want all the time? This is a good starting point, but there is more to it than that.

Psychologists and scientists have over many decades found a pattern of inherent character traits hardwired in the human psyche, traits present in humans from the moment of birth that stand outside of the influences of social environment.

Carl Jung was the foremost expert in this field of “archetypal qualities,” with a vast catalog of case studies from around the world including studies in tribal Africa.

An important part of archetypal or inborn knowledge and traits is the notion of good and evil; we are born understanding that certain behaviors are constructive while others are destructive and abhorrent. This is most likely the source of what we call “conscience.”

Unfortunately, not all people are born with a conscience. In some people, the difference between good and evil or constructive and destructive behavior is treated as blurry or frivolous. Jung and other psychologists mark this subset of our species as “latent” sociopaths and psychopaths.

Together they make up around 10% of any given culture or group. Many of them remain “latent” and more or less harmless for their entire lives unless certain unstable environmental conditions provide fuel for their malfunction. Around 1% are born as full blown sociopaths and psychopaths. These are what I would call the “non-humans.”

When a normal person comes in contact with someone that has no inherent conscience there is an immediate recoil; a sense that they have just stumbled across a monster. This is not an exaggeration, this is entirely accurate.

High level narcissists and sociopaths are physically human of course, but if we were to peer in at a visual representation of their psyche, we would find a barren wasteland — a place where ghouls lurk. They do not dream as normal people dream.

Being sociopathic though does not mean that they are ignorant of what makes the rest of us function. On the contrary, sociopaths are very good at identifying the personal desires and drives of others, and mimicking people in a way that makes them seem “human.” They are parasites by nature,and thus they have to be able to get close to their host victims if they are to survive.

The globalist dynamic is interesting in that it is an example of organized narcissistic sociopathy.  Globalists have stood at the forefront of numerous wars, economic collapses and tyrannies over the years, all ending in great suffering for the masses. Contrary to popular belief, sociopaths and psychopaths DO work together towards a common goal as long as there is a sense of mutual benefit.

In fact, these people seem to gravitate to each other in odd ways. It is my belief that globalist hierarchies actually seek out people with narcissistic and sociopathic personalities; that they do this deliberately when they wish to expand their ranks. These seem to be the only aspects that they all have in common.

It is quite a “conspiracy theory,” I know. But look at it this way, how else can we explain their tendencies and behaviors? If organized annihilation was an intrinsic value of humanity then we would have died out long ago. The globalists are not human, though. They are something opposite, and if you do not understand this core truth, they can be bewildering and terrifying.