Attorney Alan Dershowitz has requested that media be banned from the Jeffery Epstein hearing to protect “sensitive information.”

The legal team for Attorney Alan Dershowitz has cautioned against press access to a hearing regarding his former client and associate, convicted pedophile Jeffrey Epstein – who was given a slap on the wrist in 2008 by then-US Attorney for southern Florida (and current Labor Secretary) Alex Acosta.

Epstein sexually abused dozens of underage girls in his Palm Beach mansion, while Acosta is under fire separately of the sealed records appeal.

Epstein, a billionaire and friend of the Clintons (Bill Clinton flew on his “Lolita Express” Boeing 727 jet dozens of times), was convicted of soliciting an underage girl for prostitution – on of two counts for which he served 13 months in “custody with work release.”

“Epstein, now 66, reached the deal in 2008 with then-Miami U.S. Attorney Alexander Acosta’s office to end the federal probe that could have landed him in prison for life. Epstein instead pleaded guilty to lesser state charges, spent 13 months in jail, paid financial settlements to victims and is a registered sex offender.” – Time 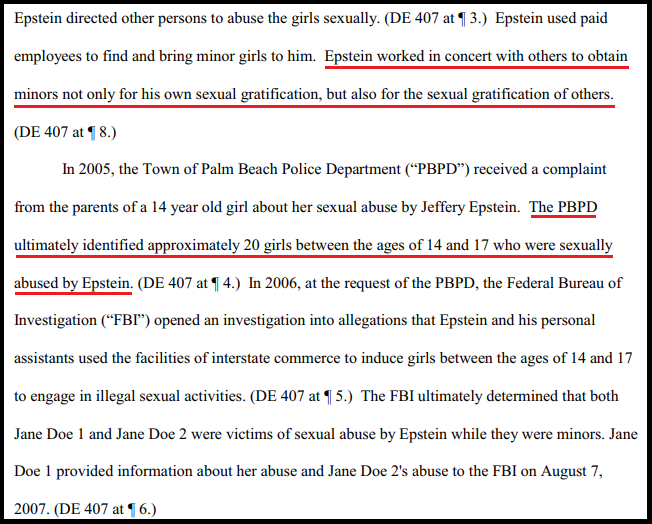 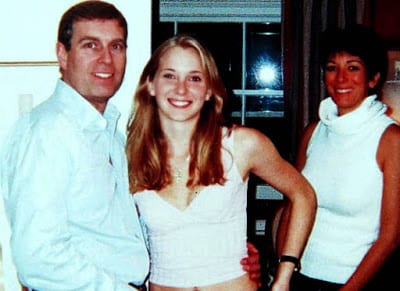 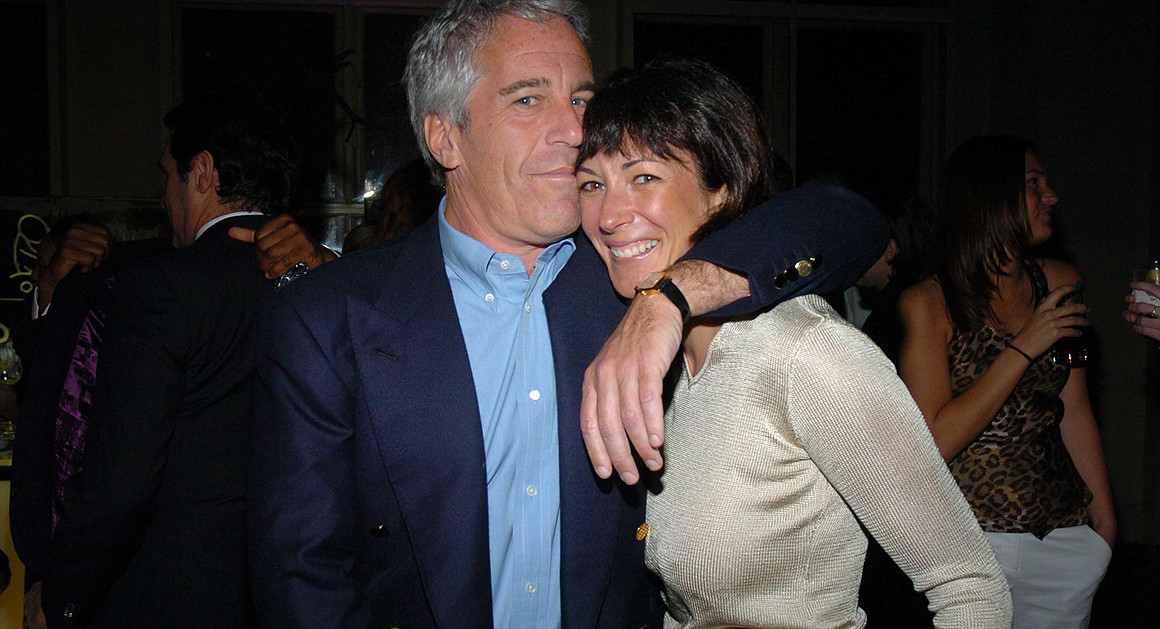 The case was settled in 2017 and the records were sealed — leading to an appeal by the Miami Herald and several other parties seeking to make them public in the hopes of shedding more light on the scope of Epstein’s crimes — along with determining who else was involved and whether any undue influence tainted the case.


Dershowitz’s attorney asked a New York judge whether the media should be barred from Wednesday’s hearing in the US District Court of Appeals for the Second Circuit, since “his oral arguments on behalf of his client could contain sensitive information that has been under seal,” reports the Miami Herald‘s Julie K. Brown.

“The appeals court had not responded to his concern as of Friday, but if the hearing is closed during his lawyer’s argument, it would represent the latest in a long history of successful efforts to keep details of Epstein’s sex crimes sealed.  …

“Two women — one of whom was underage — have said Epstein and his partner, British socialite and environmentalist Ghislaine Maxwell, directed them to have sex with Dershowitz, 80, and other wealthy, powerful men. Dershowitz and Maxwell have denied the claims.” — Miami Herald 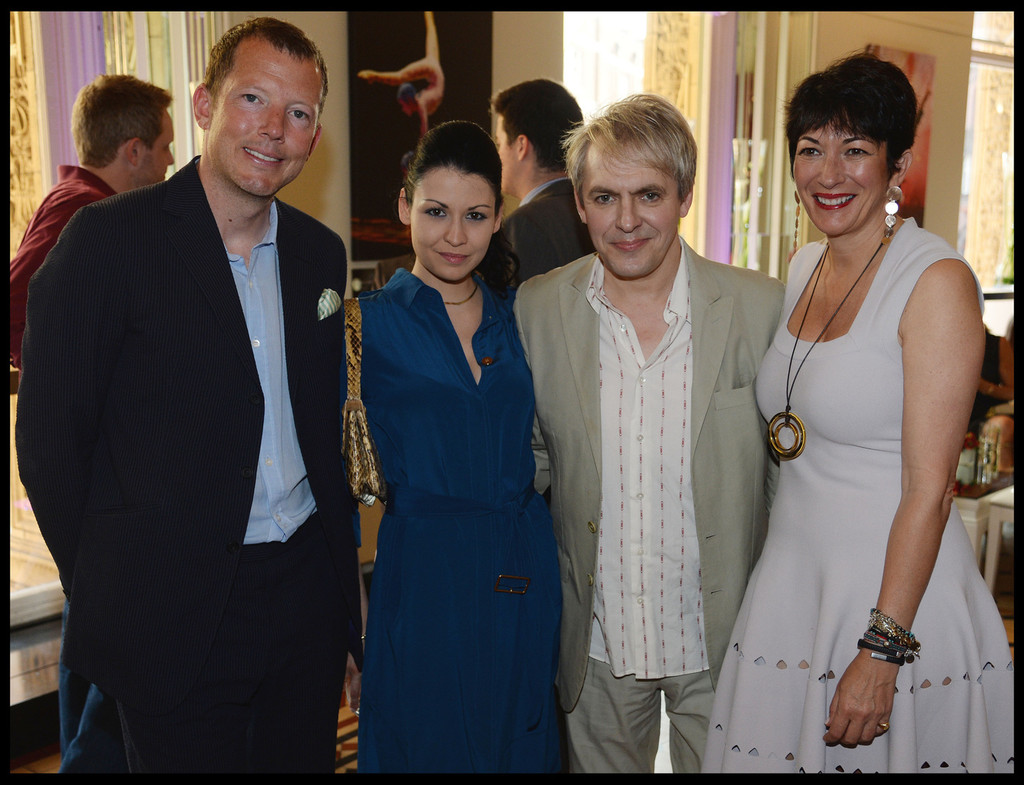 Dershowitz – having been publicly implicated in Epstein’s crimes by Giuffre, attempted to have the judge to unseal certain records in the case which he claims will exonerate him. Conservative pundit Mike Cernovich, a Dershowitz associate, also filed a motion to release some of the sealed documents. Both requests were denied in 2016, as the case (which settled in 2017) was ongoing, with the judge citing the need to avoid taining a potential jury pool.

“After the case was settled, the Herald filed a more extensive motion, arguing that with the case now closed, all the documents should be made public. The motion, filed in April 2018, came as the Herald was working on an investigative series, Perversion of Justice, which detailed how Epstein and his lawyers manipulated federal prosecutors to obtain one of the most lenient sentences for a child sex offender in history.

“Dershowitz’s lawyer, Andrew G. Celli Jr., emphasized to the Herald that Dershowitz is not trying to ban the media from the proceeding; he is simply giving the court a heads up that his arguments could include information that has never been made public because it’s under seal.” — Miami Herald

“What the letter says very clearly is we intend to make reference to the sealed material in open court, so we want to notify the judges that this is my intention to make my arguments,” said Dershowitz attorney, Andrew Celli. “We want the courtroom to be open so long as we can argue the substance of what we want to unseal.”


First Amendment Foundation executive director Barbara Petersen suggested that Dershowitz’s request has come across as more of a “veiled threat.”

“It’s like ‘if you don’t keep out the media, then we are going to reveal stuff and let the chips fall where they may,’” said Petersen. “They don’t want it to come out and they don’t want to make a motion and ban the media, so they are hoping the judges do it for them.”

Separately, over a dozen House Democrats signed a letter last week demanding that the DOJ reopen the Epstein investigation after a Florida judge ruled that labor secretary Alex Acosta violated the law by not informing Epstein’s victims about his sweetheart plea deal.

“We urge the DOJ to reopen the non-prosecution agreement to allow for a thorough investigation of these heinous crimes,” reads the letter to newly minted Attorney General William Barr. Rep. Debbie Wasserman-Schultz (D-FL) was the lead signatory on the letter.

“While the government spent untold hours negotiating the terms and implications of the (agreement) with Epstein’s attorneys, scant information was shared with victims,” wrote Judge Kenneth A. Marra of the US District Court for the Southern District of Florida. “Instead, the victims were told to be ‘patient’ while the investigation proceeded.”

Bradley Edwards, an attorney representing two of the victims, says that Marra’s decision should mean that Epstein’s plea deal is thrown out – possibly exposing him to federal charges once again. Epstein’s plea deal also granted immunity to anyone who assisted him in procuring underage girls or concealing their abuse.

“Rather than work to correct the injustices done to the victims, the government spent 10 years defending its own improper conduct,” Edwards told Time in an email. “It is time for the government to work with the victims, and not against them, to hold everyone who committed these crimes accountable.”

The Real Reason Why Globalists Are So Obsessed With Artificial Intelligence (AI) Previous post
What do Prince Andrew and Bill Clinton Have in Common? Next post