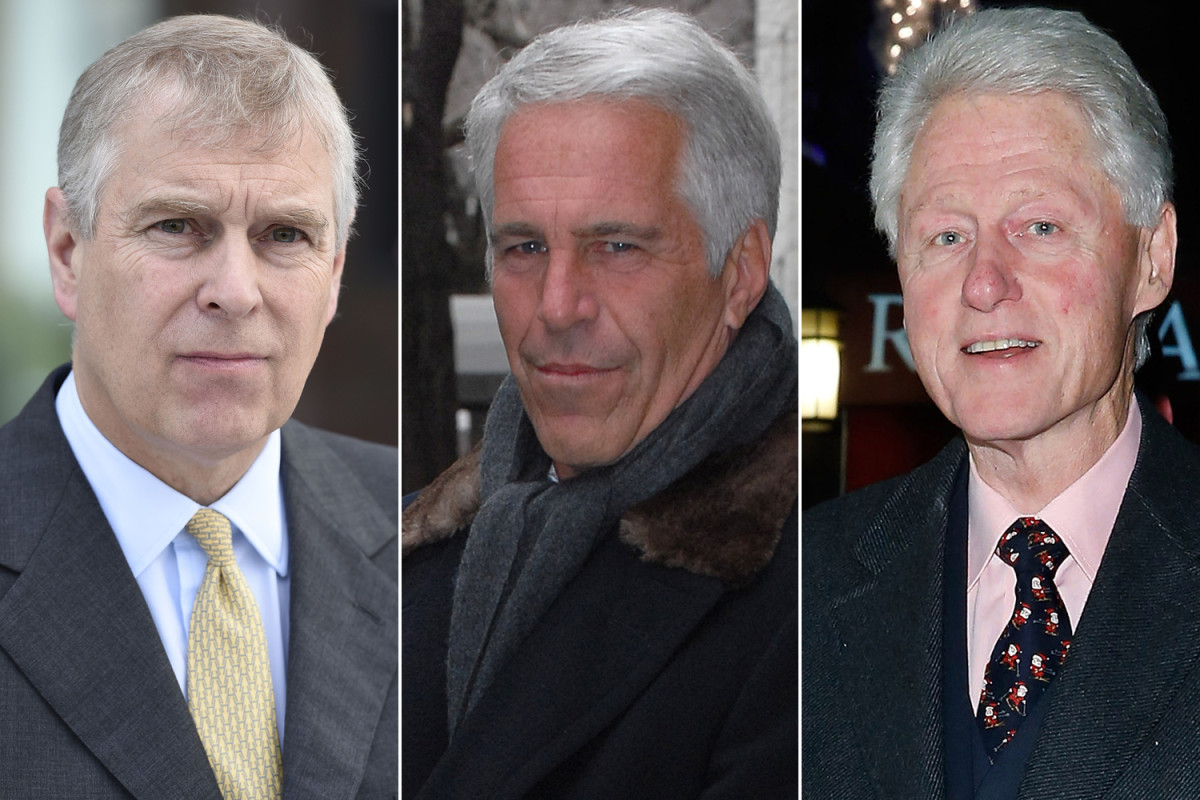 What do Prince Andrew and Bill Clinton Have in Common?

This is not just a one-off incident, nor is it isolated.

The numerous examples of elite pedophilia throughout the world are fundamentally connected, because a global sex-trafficking ring exists, involving pimps like billionaire Jeffrey Epstein and those who use his child sex slaves, like Alan Dershowitz (ardent defender of genocidal Zionism), and like Bill Clinton and Prince Andrew (Epstein reportedly had 21 phone numbers for Bill Clinton). 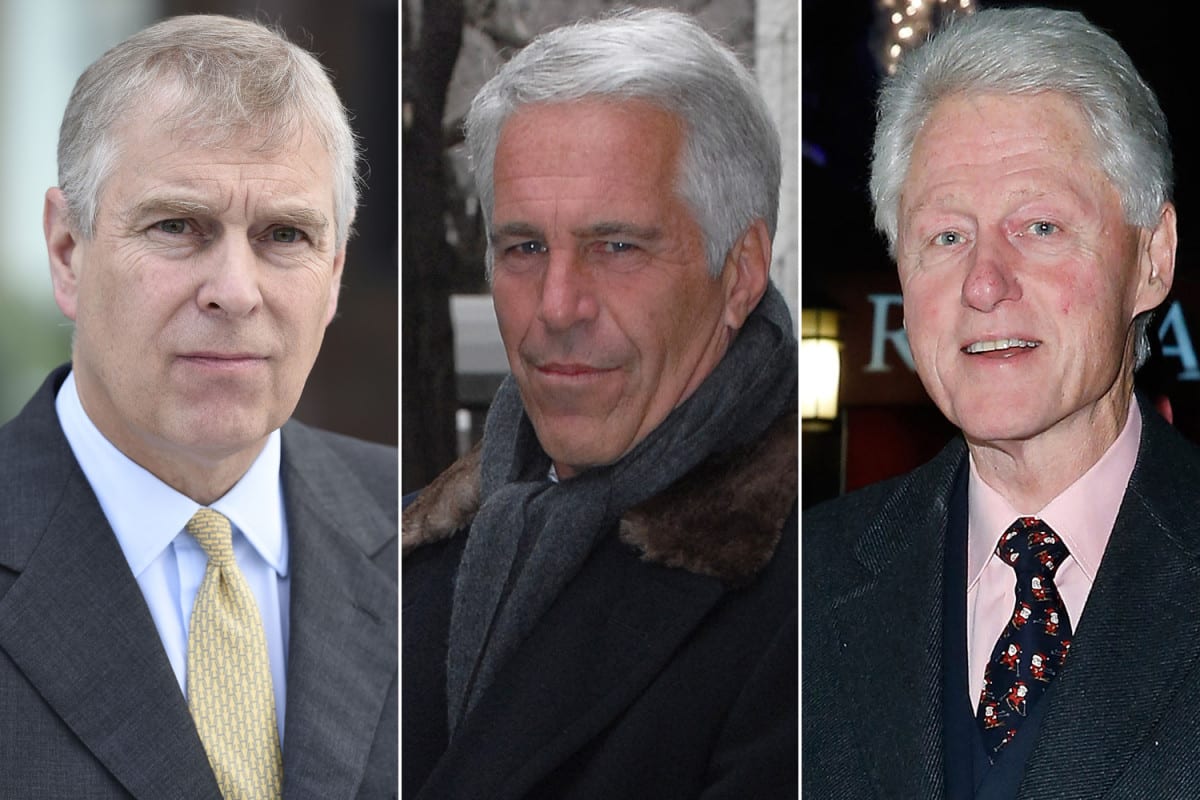 The reality is that many perpetrators of pedophilia are not shady men in trench coats living in seedy hotels, but are in fact pillars of our community. They are men in so-called “respectable” professions such as banking, law, medicine and politics.

The Shocking Extent of Elite Pedophilia

The late great Ted Gunderson was a former FBI chief who spent decades of the later half of his life investigating the New World Order and Satanism.

Gunderson found that, in America, more than 100,000 kids were going missing every year, and that the FBI, CPS and White House were fully complicit in the coverup.

Senator John De Camp wrote a book entitled “The Franklin Cover-Up, Child Abuse, Satanism, and Murder in Nebraska” in which he exposed the existence of a child sex ring in Nebraska. You can read excerpts of it on educate-yourself.org.

In it he names many figures such as George Bush and former NSA chief Michael Aquino of the Church of Satan.

We have testimony from many people such as Paul Bonacci, Brice Taylor and Cathy O’Brien, who states George Bush, Dick Cheney, Hillary Clinton, Bill Clinton and many others raped her and her young daughter Kelly.

The movie Conspiracy of Silence is an excellent documentary exposing the global child sex trafficking rings.

From one perspective, it is somewhat surprising that the elite engage in so much pedophilia, when it can be so easily used to compromise and blackmail them later. It is obvious that pedophilia is used to lure and then control ambitious politicians so they will toe the line. Perhaps these people think they are so rich and powerful that they are untouchable, but times are changing.

However, from another perspective, pedophilia is intimately connected with mind control and Satanism, which are also ever present in the New World Order. The underage victims of pedophilia are all mind controlled, with techniques developed at the Nazi-run CIA, to submit and suppress what happened. Many of them never break their programming, but some do.

The Attempt by the Elite to Normalize Pedophilia with Newspeak: “Minor-Attracted Persons”

In his masterpiece 1984, George Orwell talks about how the manipulation of society is accomplished through the control of language; specifically, how language can be flooded with euphemisms to misdirect and hide the truth.

Orwell called the new language of deception Newspeak, and stated that, “All political language is designed to make lies sound truthful and murder respectable.”

Just look at some of our modern day examples: torture is “enhanced interrogation techniques”; murder is “collateral damage”; the aggression initiation of war is a “pre-emptive strike”; the theft of taxpayers’ money is a “bailout”; and the theft of depositors’ money in a bank is a “haircut” or “bail-in”.

In a blatant example of Newspeak, the New World Order controllers (through the psychiatric DSM V) have tried to rename pedophiles as “minor-attracted persons” and redefine pedophilia as a “sexual orientation”.

This makes no sense, since sexual orientation has to do with gender not age, with whether you are attracted to males or females, not how old they are.

There are even organizations (like B4UAct.org) which are claiming that pedophiles are being unfairly stigmatized for their feelings.

This move has to do with the NWO elite wanting to reshape the world in their (sick) image. It has to do with removing any moral, cultural or legal stigmatism and ramifications from the act of pedophilia – so they can continue to conduct their child sex trafficking and pedophilic activities with no fear of consequence.

Why is Elite Pedophilia so Widespread?

Why is elite pedophilia a global phenomenon? Because of the mindset that dominates the thoughts and acts of those in power.

Elite pedophilia is the manifestation of this predatory mindset in the sexual arena. It needs to be stopped – and it will be. The lid is coming off. More and more reports of elite pedophilia are coming to light, and the decent people of the world are going to be shocked when they understand the full extent of it.