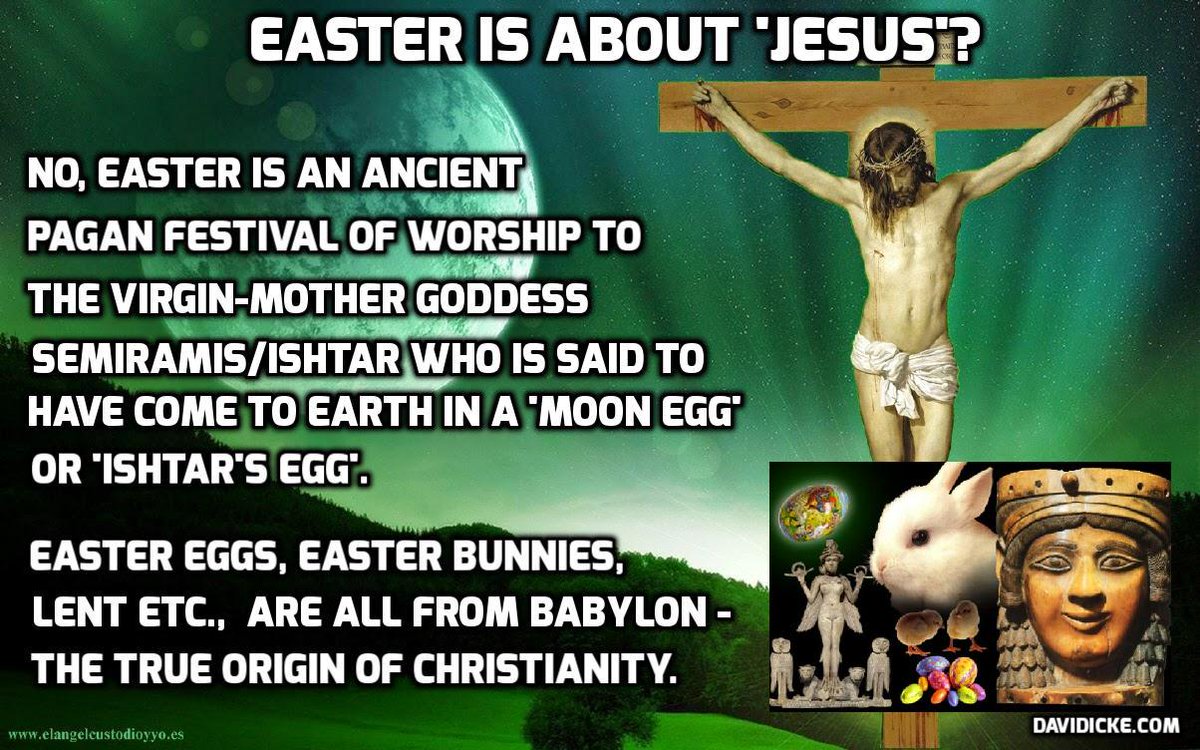 “Easter Worshipers” Actually Means ISHTAR Worshipers – Why Hillary, Obama and Many Others Are Refusing to Say “Christians”

Hillary Clinton, Barack Obama and many other Democrats, as well as news outlets, have recently referred to Christians as “Easter Worshipers”. Why?

When Hillary and Obama (among many others) referred to Christians as “Easter Worshippers”, what they actually meant was Ishtar Worshipers.

Ishtar was the Babylonian goddess of Spring, fertility (i.e. sex), and the Queen of Heaven. Easter was named after Ishtar, and it is a pagan ritual that existed long before Christianity. 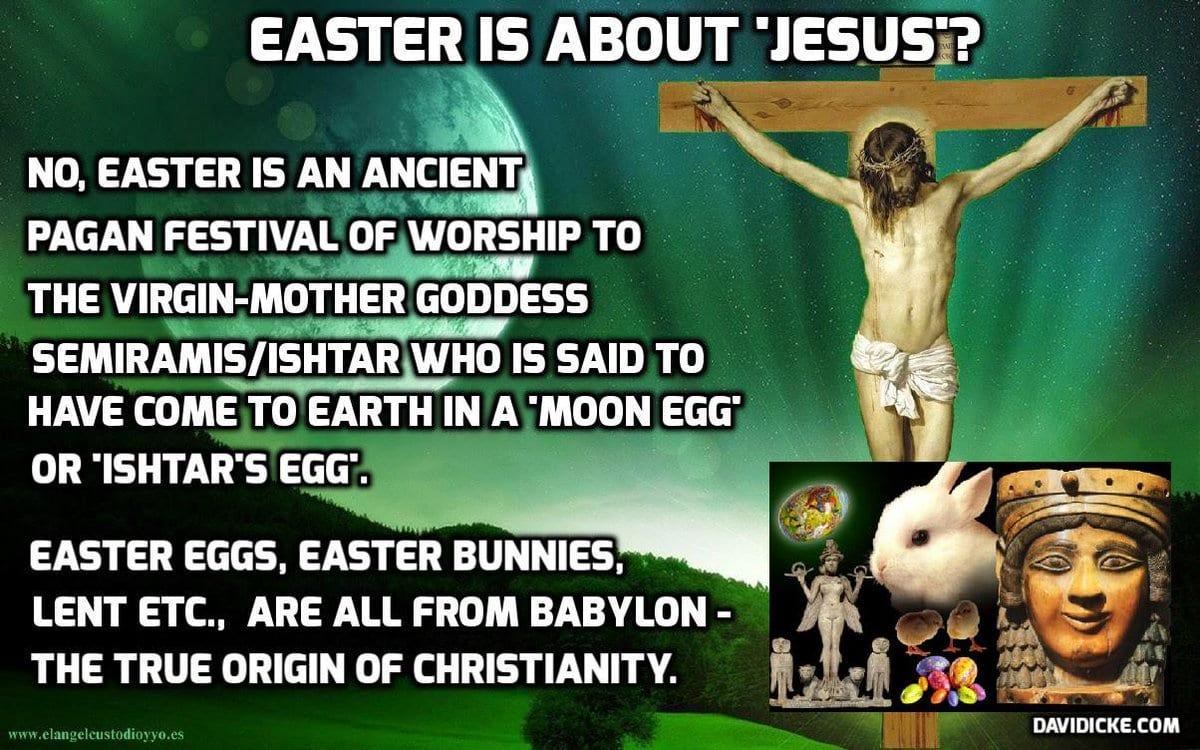 The festival of Ishtar was celebrated on the first day of the vernal equinox – March 21. Important parts of these pagan celebrations included the rabbit, red eggs, and gifts – all of which represented fertility. Easter is steeped in the Mysteries of ancient Babylon – an evil and idolatrous system. And the Illuminati can be traced back to the Mystery Schools of Babylon.

*Ishtar is known by so many other names in other countries and cultures that she is often referred to as the goddess of one thousand names. Inanna is the Sumerian name of Ishtar, and definitely the most important one. Inanna was the granddaughter of Enlil, who in turn was Anu’s son. 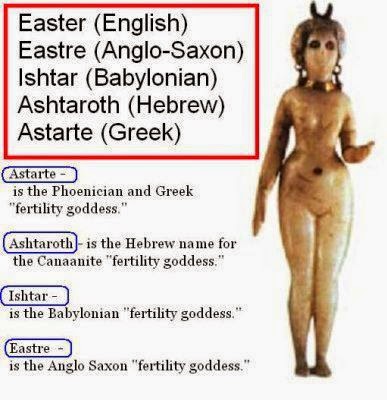 Anu was the highest ranking Anunnaki and his name translated “Great Sky Father”. Anu was revered as ‘god of the Heavens’ and he was the central figure of mankind’s first religion, and most other religions that stemmed from it.

Inanna’s husband was none other that the infamous god Moloch (also known by many other names, including Nimrod, Baal, Tammuz, RA – the famous Egyptian sun god, – and Marduk by Sumerians), to whom children were – and still are – sacrificed in Satanic rituals. Satanism is the religious worship of the Anunnaki, and the human and animal sacrifices were/are part of the rituals.

“Easter worshipers” is a spell

When Obama, Hillary and so many others have recently referred to Christians as “Easter worshippers,” they have basically used magic to cast a spell onto them. The spell is that all Christians are, in fact, worshipping the Illuminati goddess Ishtar (or, better said, Anunnaki goddess Inanna).

I should explain that black magic, spells and symbolism are used extensively by the Illuminati (a secret brotherhood of Luciferians that infiltrated and hijacked from the inside all religions, governments, and secret societies).

(A high ranking Satanist has recently converted to Christianity and he explained in great detail how they are casting spells, and how killing babies in the 9th month, just before being born, is the ultimate offering to Satan. You can read the interview here).

It is part of the Luciferian agenda to use the occult in order to manifest a New World Order: Total control over the people, one global government, one global currency, one global army, and one global religion – Luciferianism / Satanism.

The Celebration of Ishtar Was All About Child Sacrifice

The hardest part to accept by decent Christians is gonna be the true nature of this sick “celebration”: child sacrifice.

Every year, the priests of Ishtar (Inanna) would impregnate young virgins on an altar dedicated to herself and her husband, Moloch (Marduk). The children were born on Christmas (!), and the next year they were sacrificed in the Easter’s Sunday at the sunrise service. The priests would take Ishtar’s eggs and dye them in the blood of the sacrificed children.

If you’re finding it hard to believe, then here is an excerpt of the Encyclopaedia Judaica, which identifies Ishtar / Inanna and her husband as the gods to whom children were sacrificed:

“(…) The identification of Hadad-Baal with Moloch provides the background to Jeremiah 32:35, which fulminates against the bamot-altars of Baal in the valley of Ben-Hinnom where male and female children were burnt to Moloch, i.e., Baal-Hadad. Furthermore, a series of Assyrian-Aramean documents analyzed by K. Deller showed that Adadmilki or Adadšarru (“Adad the king”) was actually the god to whom children, sometimes firstborn, were burned. 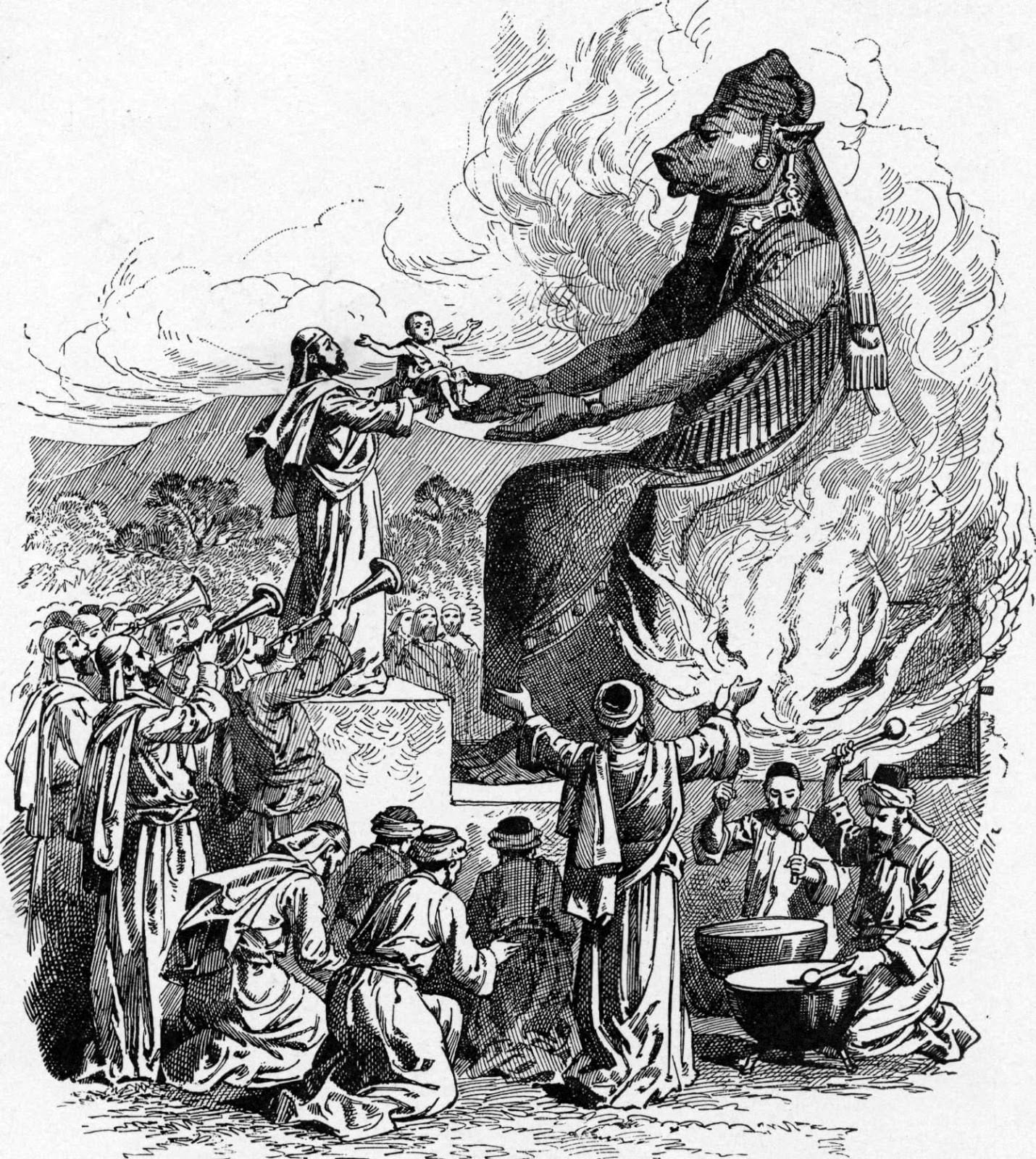 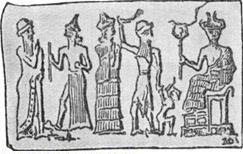 “The Assyrian material sheds new light on II Kings 17 where Adadmelech (to be read instead of Adrammelech) is the god to whom the Sepharvites burn/dedicate their children (verse 31). Adadmelech in this verse stands next to Anammelech who has been correctly related by scholars to Anath who bears the title ‘Queen of Heaven,’ the standard term for Ishtar in Akkadian (šarrat šamê; cf. Sumerian nin.anna.ak = Inanna). The pair Adad and Ishtar, or the ‘king’ and the ‘queen,’ are the ones to whom children are dedicated in the Assyrian-Aramean documents quoted above.” – The Cult of Moloch, Jewish Library

Nestlé Admits Slavery in Thailand While Fighting Child Labour Lawsuit in Ivory Coast Previous post
“Easter Worshippers”: Obama, Hillary and Others Refuse to Use the Word “Christian” After Sri Lanka Attacks Next post