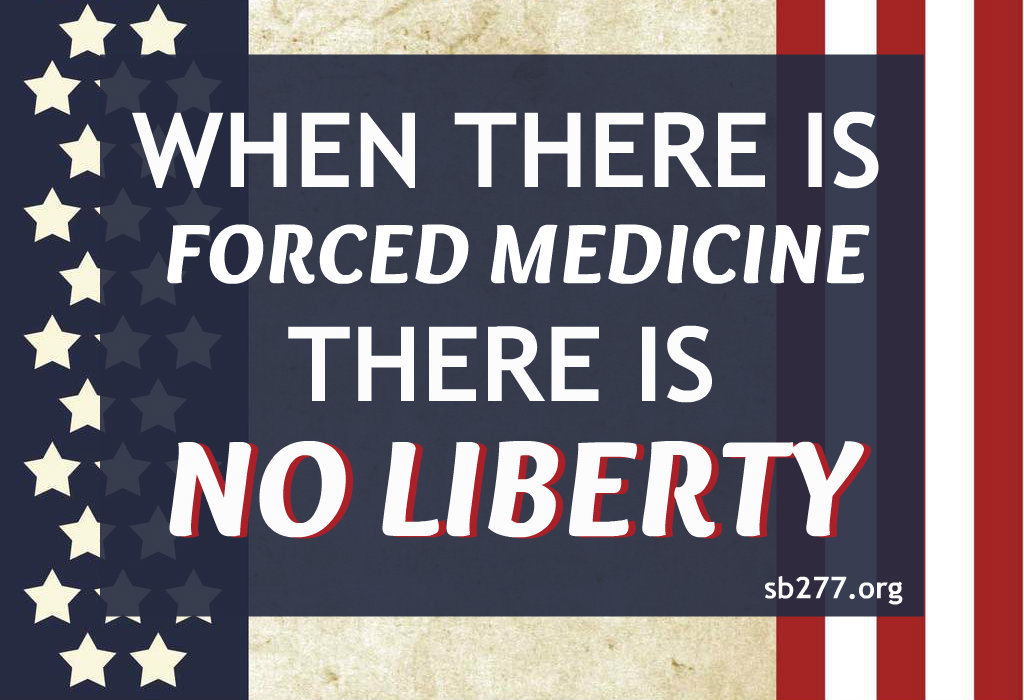 Health Freedom Is Being Destroyed All Over The Western World

In every country in the western world, there is layer after layer of rules and regulations that strictly govern just about every area of our lives.

But until just recently, there were certain lines that still had not been crossed. One of those lines has to do with bodily integrity.

And let there be no doubt – what is taking place in New York City right now is tyranny. On Tuesday, New York City Mayor Bill de Blasio used the pretense of “a public health emergency” to order mandatory vaccinations for all of the Orthodox Jews living in Williamsburg: 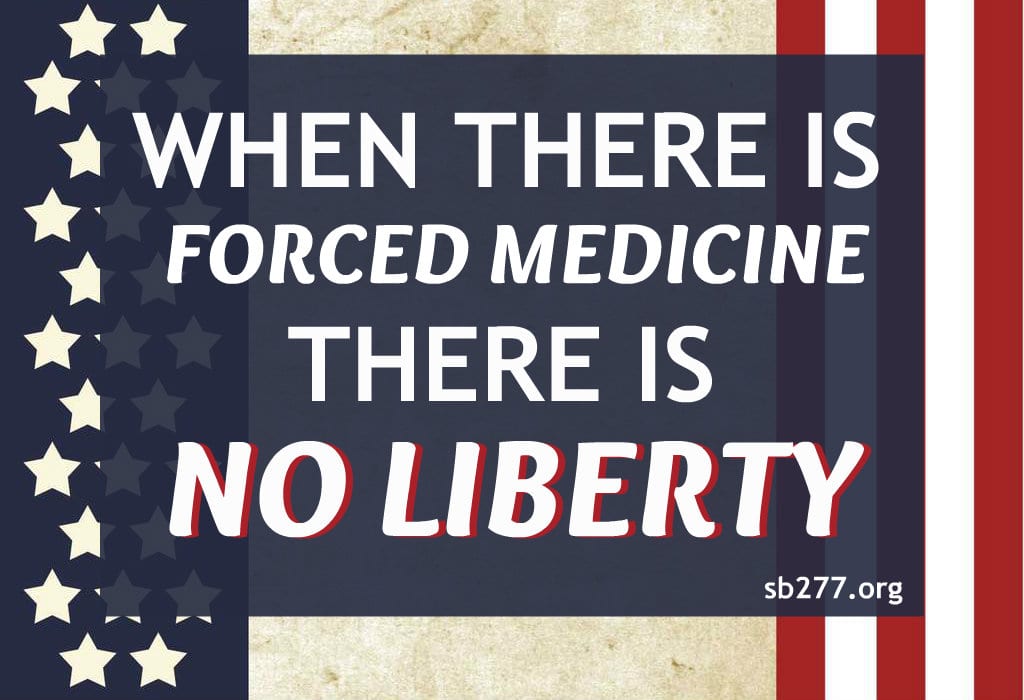 “Mayor Bill de Blasio declared a public health emergency on Tuesday and has ordered mandatory vaccinations for people who may have been exposed to the virus in parts of Williamsburg amid a growing measles outbreak.”

Perhaps the mayor actually believes that he is saving lives by doing this.

But it is still tyranny.

In a free society, we would have the right to choose whether we want to put jjabs into our bodies or not.  But in certain parts of New York City at the moment, a state of medical martial law now exists.

According to one local news report, members of the Health Department are actually going to be hunting down the unvaccinated by going through their medical records:

“Members of the city’s Health Department will check the vaccination records of any individual who may have been in contact with infected patients.

“Those who have not received the jjab or do not have evidence of immunity may be given a violation and could be fined $1,000.”

Is this still America?

I am having a hard time believing that this is actually happening. There is no way that people would have ever put up with such nonsense 40 or 50 years ago.

Even New York Governor Andrew Cuomo, a Democrat, is admitting that this effort to force mandatory vaccinations on city residents may be unconstitutional:

“Look it’s a serious public health concern, but it’s also a serious First Amendment issue and it is going to be a constitutional, legal question,” Cuomo said.

But if the control freaks that run New York City can get away with this, they will set a very important national precedent.

You may think that you live in an area where your health freedoms are more protected, but what starts in New York or California always seems to start filtering through the rest of the country eventually.

And other nations in the western world have already gone much farther down the path toward medical tyranny than we have. For example, check out what just happened in Australia:

“Freedom of speech has taken another major hit Down Under, as government authorities in Australia recently decreed that any medical professional who dares to express skepticism about the safety or effectiveness of jjabs will be prosecuted to the full extent of the law, including a potential prison sentence of up to 10 years.”

What in the world is happening to Australia?

When we can’t even openly debate certain topics anymore, then you know that we are well on the way to utter tyranny.

Look, everyone agrees that many children have either died or have become seriously disabled immediately after taking jjabs. Those in the pro-jjab community argue that such sacrifices must be made “for the greater good”, while those in the anti-jjab community believe that parents should have the right to determine if their children should be exposed to such dangers.

Instead, the government of Australia has determined that any member of the medical community that holds an anti-jjab position should be put in prison, and they have even established a “snitch program” for reporting offenders:

“The Australian government has also set up a snitch program for medical “offenders” to be reported by their “friends,” colleagues, or others who suspect that they might be in violation of this new speech code – like some kind of deep state spying and surveillance scheme contrived from the dystopian novel 1984.

This is yet another example which demonstrates that we desperately need to take our governments back. If freedom-loving people don’t get involved, then control freaks inevitably take over, and at this point Australia is completely overrun by them. In particular, Victoria Health Minister Jill Hennessy is a real piece of work:

“Victoria Health Minister Jill Hennessy, a full-fledged jjab worshiper, of course supports the new rules, which she hopes will deliver harsh punishment to all jjab skeptics in Australia, which she describes as “brain dead sheep.”

“They are an organized movement, largely stemming from the United States of America, that are hell bent on misleading parents that vaccinations are unsafe,” Hennessy is quoted as saying.

If we are ever going to be free, we have got to be able to freely debate every issue in our society.

There is a reason why our founders sought to protect freedom of speech so strongly. Without it, it is just a matter of time before all of our other freedoms are gone too.

If you are deeply alarmed by what you just read in this article, that is good.

It shows that you are still alive.

Now is the time to stand up and fight for our freedoms, because once they are gone they will be almost impossible to get back.

By Michael Snyder, author of The Beginning Of The End