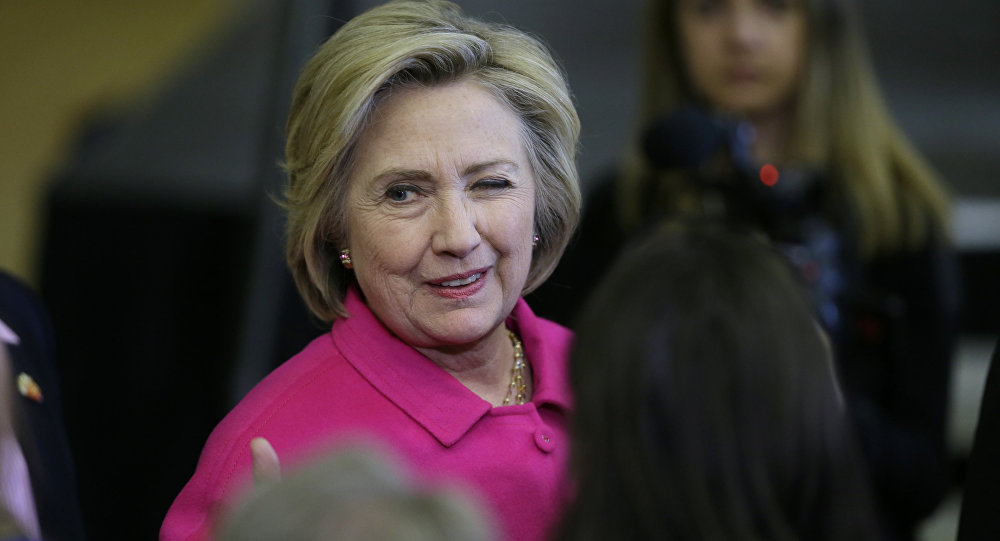 The former secretary of state and 2016 presidential candidate has a bone to pick with the WikiLeaks founder, who was arrested yesterday on a US extradition warrant. Back in 2016, the whistleblowers leaked damaging internal communications from her presidential campaign that ultimately ended in defeat.

Hillary Clinton has lashed out at Julian Assange who was arrested and dragged out of the Ecuadorian Embassy, where he had resided for years to avoid persecution in the US. She welcomed this new dramatic twist in Assange’s story while speaking on the stage of New York City’s Beacon Theater amid her speaking tour.

The former secretary of state, who ran for president in 2016, said that the WikiLeaks founder “has to answer for what he has done, at least as it’s been charged”. 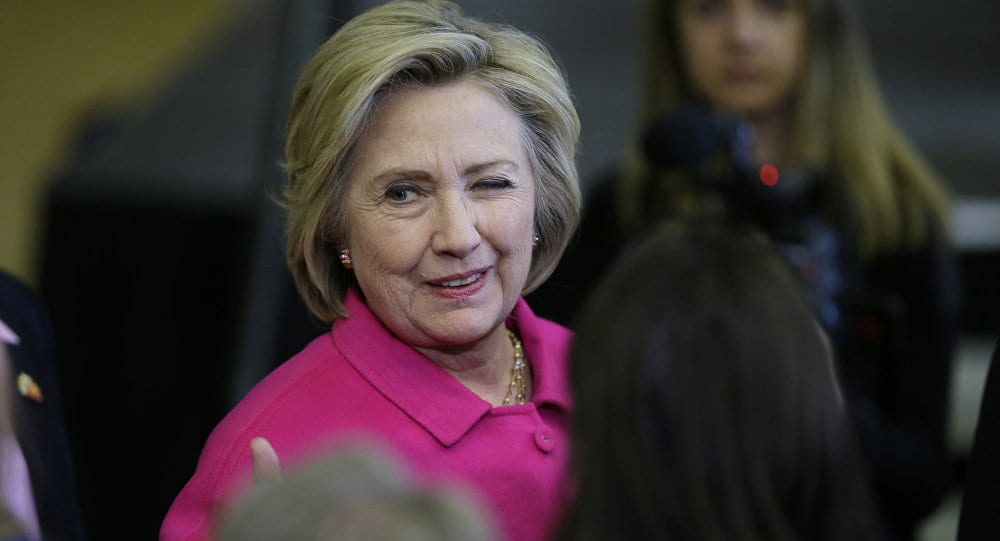 “I think it is clear from the indictment that came out it’s not about punishing journalism, it is about assisting the hacking of a military computer to steal information from the United States government, and look, I’ll wait and see what happens with the charges and how it proceeds, but he skipped bail in the UK”, said Clinton, whose campaign as well as the Democratic National Committee was exposed by WikiLeaks back in 2016 with their stolen emails.

“I do think it’s a little ironic that he may be the only foreigner that this administration would welcome to the United States”, she stated.

Her invective against Assange received a mixed response online.

Many lashed out at the former secretary of state, mocking her attack against Assange and insisting it was she who should be behind bars.

Because she doesn’t want him talking https://t.co/pEXuRcMh9r

She has some nerve. Where is all of that money that was collected for Haiti? That’s just one question when we all have one hundred.

She means “what he did to me.”

He knows where she’s buried the bodies

Correction: Hillary Clinton has wanted Assange arrested since he published her emails. She should be jailed, not Assange. This is one of many interviews where Hillary is trying to publicly denounce Assange. https://t.co/UUP5FpQ08W

However, there was no shortage of commenters who joined her in slamming Assange and cheering his arrest.

Seems like all the people who tried to have Hillary locked up….are getting locked up.

IMF Approves $4.2bn Loan for Ecuador Previous post
How You Can Be Certain That The US Charge Against Assange Is Fraudulent Next post