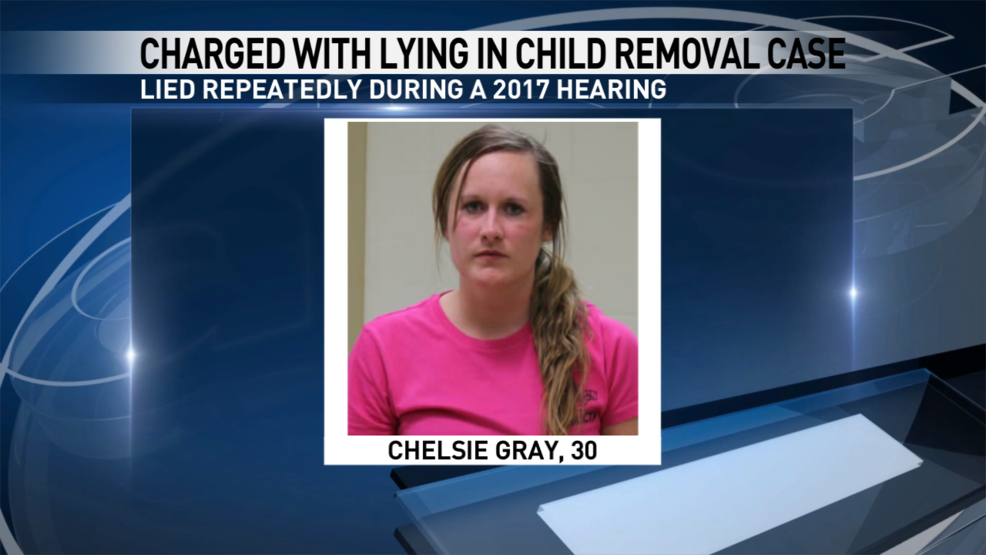 A former Iowa social worker has been charged with three counts of perjury in connection with what prosecutors say is false testimony in child welfare cases.

Criminal complaints released Tuesday allege that Gray lied repeatedly during a 2017 hearing in which she recommended a judge terminate the parental rights of a mother and father. 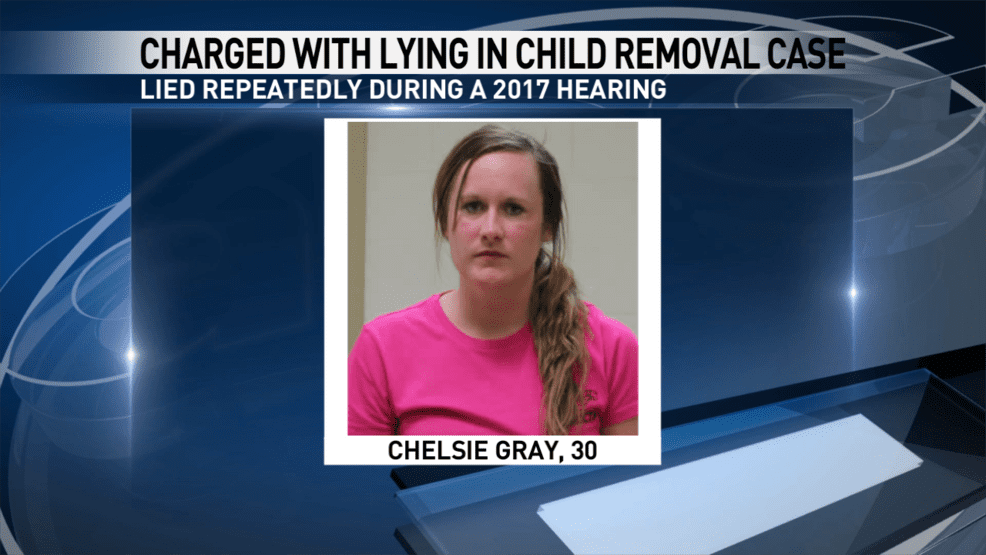 A judge in June found Gray told “lies and misrepresentations” during the proceeding, in which parents were unfairly stripped of their rights to four children. She falsely claimed she routinely visited the family as required and spoke to the children’s teachers.

The judge dismissed the termination-of-parental-rights orders.

Complaints filed in the case say Gray admitted the false testimony when confronted.

Perjury is a felony that can be punished by up to five years in prison.


Important: Children are regularly kidnapped from their families and, in most cases, they end up in pedophile families that rape them, or even traffic them for money. CLICK HERE to learn more on the subject.

27 Possible Human Graves Found at Florida Reform School for Boys, Where Children Were 'Locked in Chains, Beaten and Raped' Previous post
Glyphosate is Worse than We Could Imagine: “It’s Everywhere” Next post