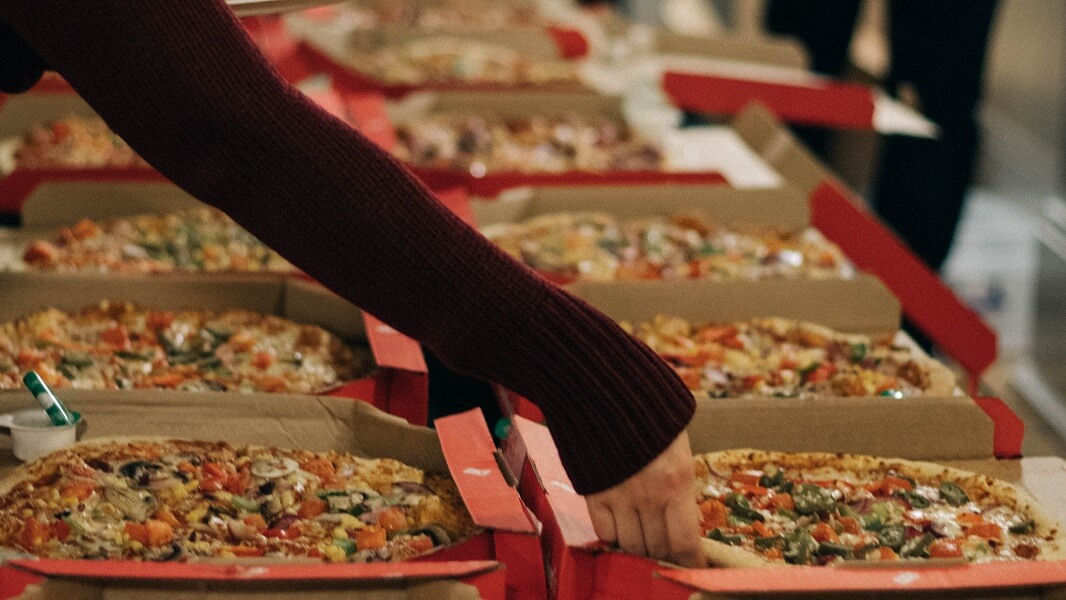 Just over 12 percent of Australians say they aren’t eating meat; research links the change to activism but growing concern over meat’s health risks may also play a role.

The number of Australians leaving meat off their plate continues to climb, according to a new report by independent research company Roy Morgan.

The report found that 2.5 million Australians, or 12.1 percent of the population, now eat food that is all “or almost all” vegetarian, up from 2.2 million in 2014.

Why Are Australians Ditching Meat? 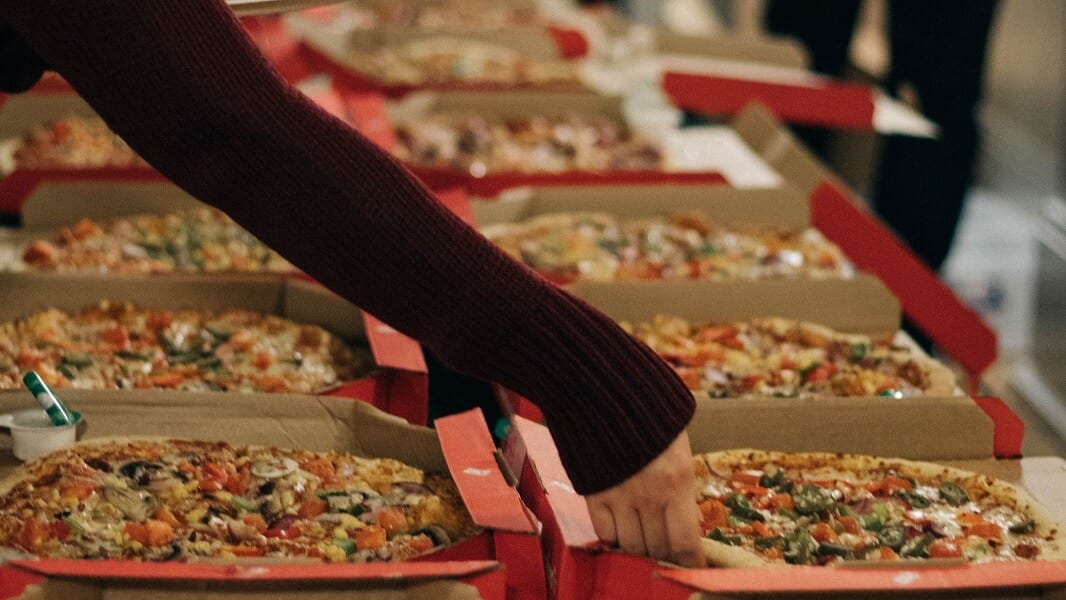 A previous study from Roy Morgan released found nearly half of Australians are eating less red meat, which has been linked to an increased risk for health conditions such as heart disease and certain forms of cancer.

Findings for the recent study highlight how despite the rise of meat-free diets, body mass index (BMI) has reached an all-time high in Australia. Experts, including the creator of BMI, have said that it cannot be used to determine an individual’s health, according to NPR. 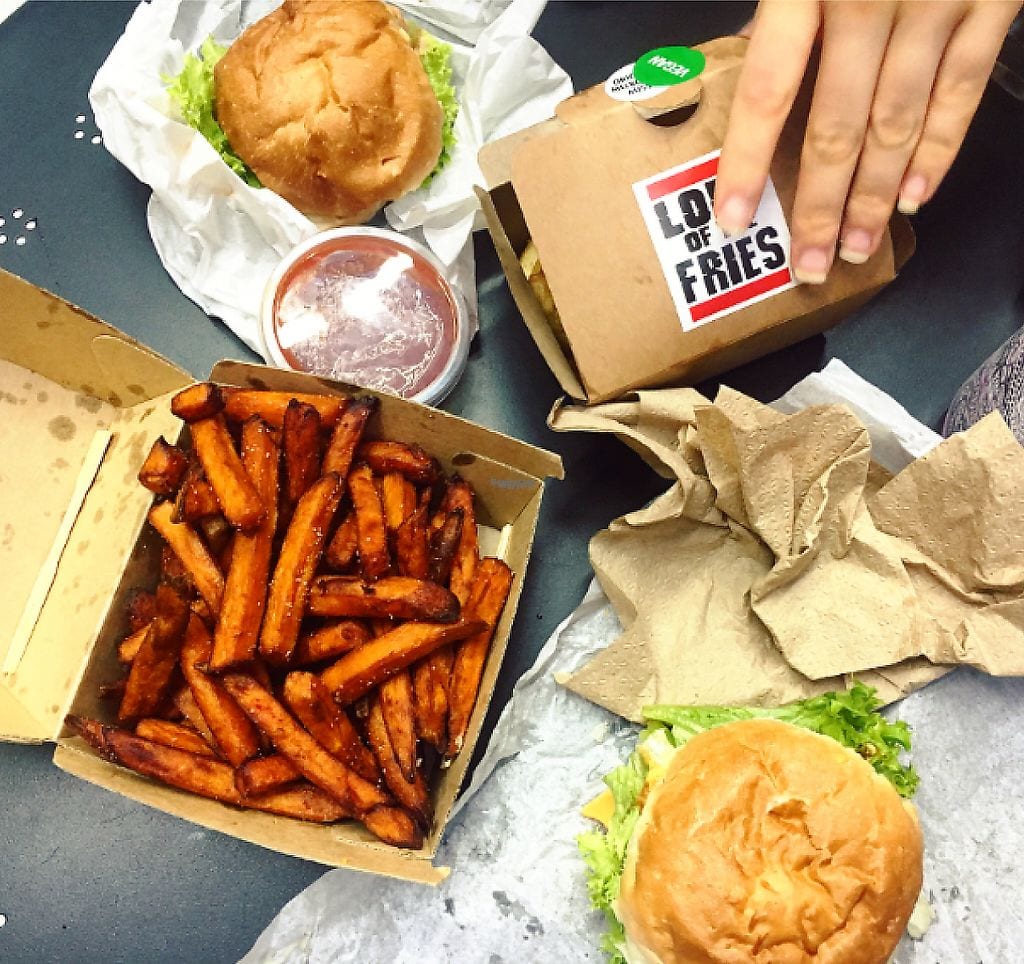 “For many protesters a key part of securing better treatment of animals is to practice and promote embracing vegetarianism – and the message is getting through to an increasing number of Australians,” Levine said in a statement.

Earlier this month, a demonstration in Melbourne involving more than 100 individuals taking to the streets to urge others to watch the 2018 documentary “Dominion” made headlines worldwide.

According to Roy Morgan’s consumer profiling, “Metrotechs,” or young singles in Australia’s inner cities represent the biggest group of vegetarians with nearly a fifth (18.2 percent) saying they don’t eat meat. In the US and the UK, Millennials are more likely to buy plant-based food.


January 2018 research from Euromonitor International found that Australia is the third fastest-growing vegan food market in the world.

More restaurant chains are adapting to this. Hungry Jack’s, Australia’s Burger King, now serves vegan breakfast sandwiches and cheeseburgers. Domino’s Australia launched a fourth vegan pizza last March due to the success of its other options.

McDonald’s also teased that it’s working on new meat-free options Down Under. Australia-born vegan fast food chain, Lord of the Fries, continues to expand across the country and soon, internationally.