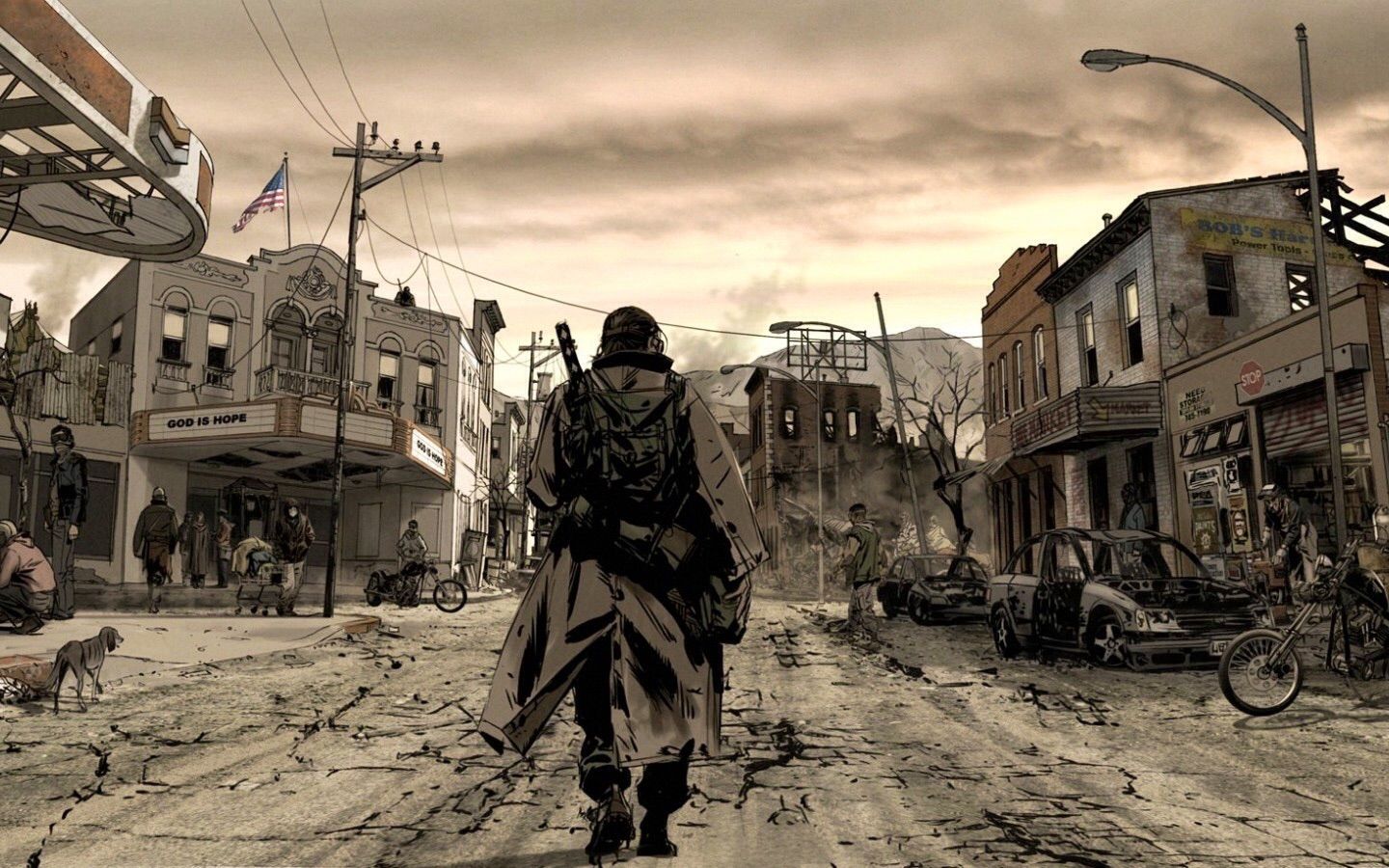 Globalists are actively working to exterminate 90% of the human race, telling themselves that eliminating “useless eaters” is the only way to “save the planet.”

The annihilation of the vast majority of humans on planet Earth is now openly advocated by left-wing influencers and the wealthy elite, including Billy Boy, Ted Turner and even comedians like Bill Maher who just wants people to, “Not have kids, DIE, and stay dead.”

“As he argued that humans hurt the environment, he concluded that it would be better for Earth for more people to ‘not have kids, die and stay dead,’” reports NewsBusters.org. 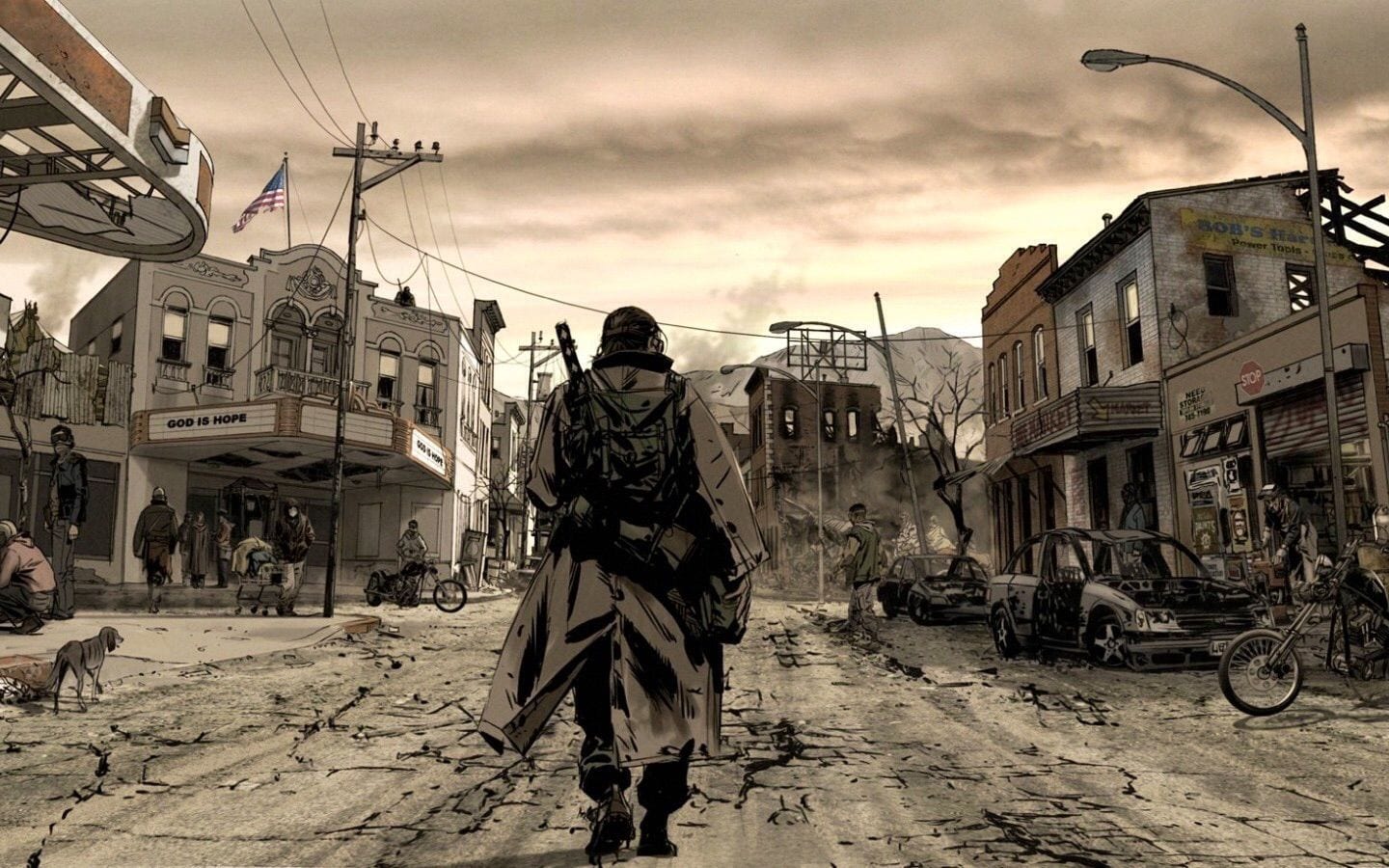 Understand that deranged Leftists really believe the planet will be destroyed if humans are allowed to survive much longer. Alexandria Ocasio-Cortez warns that planet Earth only has 12 more years before it will be destroyed by “climate change” — a completely fabricated junk science narrative invented by power-hungry Leftists who are almost universally illiterate in the realm of real science.

Because Leftists truly believe humans are a threat to the planet, they have no qualms whatsoever about calling for the mass genocide of human beings around the world. After all, they are trying to “save the planet,” they tell themselves, which means in their minds, the ends justify the means.

As the global annihilation agenda is ramping up, laws are now being pushed that will allow governments to efficiently dispose of billions of bodies by “recycling” them back into the food supply. (Soylent Green, anyone?)

In the state of Washington, for example, a new “human composting” bill has been passed by the state House and Senate. Once signed into law, it would allow human corpses to be liquefied and flushed into the sewer system. From there, “biosludge” is collected by every city in America — including Seattle — where it is dehydrated and trucked out to the rural farms in surrounding areas. There, it’s dumped on farm fields after being dishonestly labeled “free fertilizer” for farmers.

This is all explained in my jaw-dropping film “Biosludged,” available for free at Biosludged.com. (You can watch the film, or even download the raw video files and share the files on torrents, if you wish.)

Effectively, what this means is that human corpses are going to be “recycled” back into the food supply in Washington. Soon, this will be authorized across America. It’s one of the necessary steps before the globalists unleash their “kill switch” biological weapon that’s designed to kill off at least 90% of the global population.

Once that is accomplished, human labor will be replaced by automated robots, while armed Google “suicide drones” seek out and exterminate the human survivors living in the rubble of cities like Seattle. (Which is already nearly a Third World city, thanks to failed liberal economic policies.)

The U.S. government must find a way to exterminate the masses, or it will be financially wiped out by 2035

What many people don’t yet realize is that the governments of the world have made too many entitlement promises that simply cannot be met if human beings are allowed to survive. Exterminating 90% of the population is now deemed a “necessary step” to keeping those governments financially solvent by erasing trillions in financial obligations such as retirement pensions, Medicare and Social Security.

As the Wall Street Journal now reports, the Social Security Administration (SSA) goes cash flow negative in 2020 and will be completely looted and penniless by 2035, even as it owes trillions to future entitlement recipients. “By 2035, the trust funds for both programs will be depleted, and Social Security will no longer be able to pay its full scheduled benefits unless Congress steps in to shore up the program,” reports the WSJ.

“More broadly, rising Social Security and Medicare costs are also expected to weigh on the federal budget. Both programs together account for 45% of federal spending, excluding interest payments on the national debt, and have contributed to larger deficits that are set to exceed $1 trillion a year starting in 2020.”

The “welfare state” is obviously unsustainable. If the masses are allowed to live, they will eventually overrun / overthrow the governments that fail to keep their entitlement promises.

The answer to all this? Globalists will unleash a bioweapon that kills off 90% of the human population. After all, people who are dead no longer receive government “benefits.” That’s how genocide becomes a matter of public policy and government self-preservation.

I cover this in much more detail in the Counterthink episode: