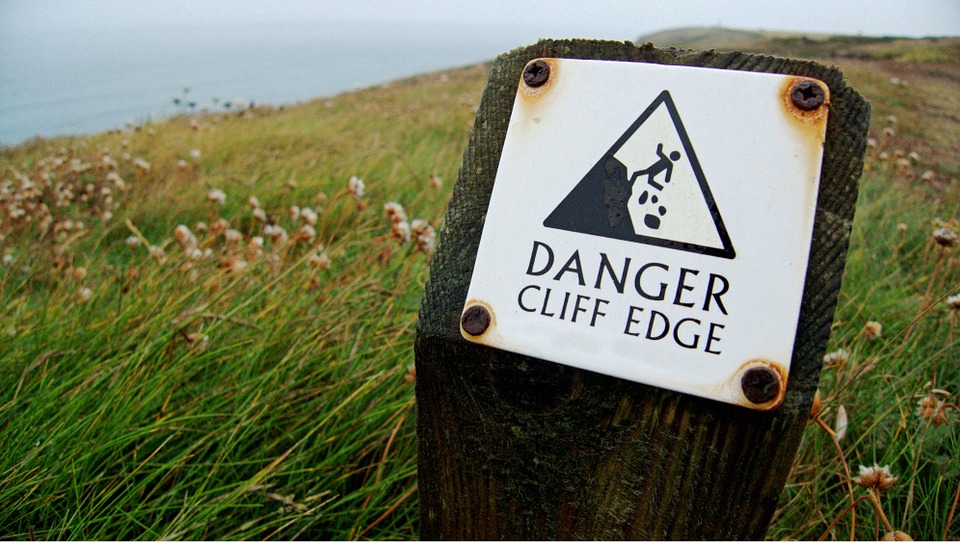 The New Yorker published an article yesterday – “The Terrifying Potential of the 5G Network.”

In 2018, Robert Spalding’s job as senior director for strategic planning at the National Security Council included studying ways to insure that 5G can be made secure from cyberattacks.  He seemed more than qualified for the job.

In his interview with The New Yorker, he provides intricate details of why we should all be freaking out over 5G regardless of who installs it. His warnings also go beyond cybersecurity risks: 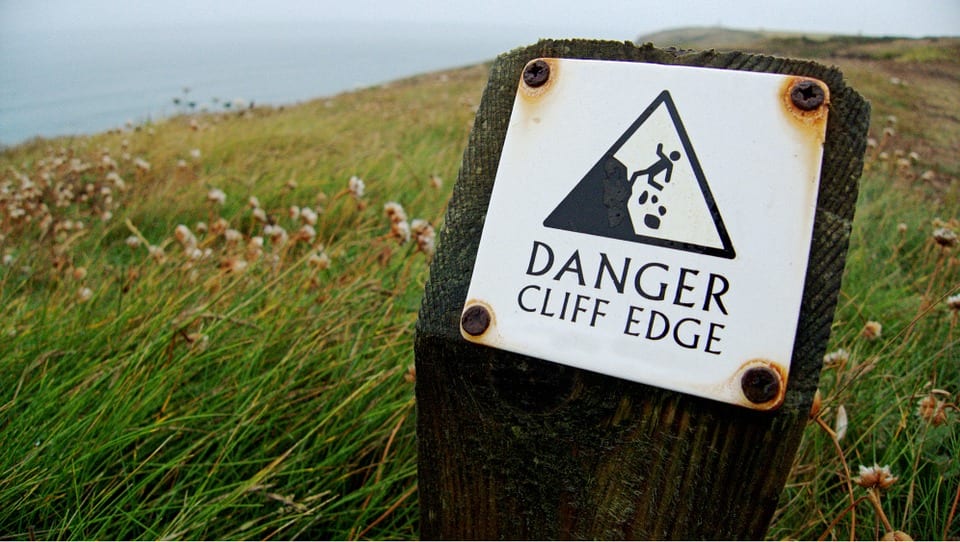 “What is existential to democracy is allowing totalitarian regimes — or any government — full knowledge of everything you do at all times,” he said. “Because the tendency is always going to be to want to regulate how you think, how you act, what you do.”

“I wasn’t looking at this from a policy perspective,” he said. “It was about the physics, about what was possible.”

Even before the introduction of 5G networks, hackers have breached the control center of a municipal dam system, stopped an Internet-connected car as it travelled down an interstate, and sabotaged home appliances.

Ransomware, malware, crypto-jacking, identity theft, and data breaches have become so common that more Americans are afraid of cybercrime than they are of becoming a victim of violent crime.

Uh-huh. This has been reported many times before by many sources.

Adding more devices to the online universe is destined to create more opportunities for disruption.

“5G is not just for refrigerators,” Spalding said. “It’s farm implements, it’s airplanes, it’s all kinds of different things that can actually kill people or that allow someone to reach into the network and direct those things to do what they want them to do. It’s a completely different threat that we’ve never experienced before.”

So the “Race for 5G” is for “all kinds of different things that can actually kill people” and Spalding isn’t the only one to say so.  Fabulous.

“It was meant to be a nationwide network,” Spalding told me, not a nationalized one. “They could build this network and then sell bandwidth to their retail customers. That was one idea, but it was never that the government would own the network. It was always about, How do we get industry to actually secure the system?”

Many other articles and at least one book have been written about how the American government and telecom regulators seem to have no right to ask the Telecom Industry to do much of anything.  Telecom expert, Bruce Kushnick has written A LOT about that.

Even before Spalding began working on his report, the telecom companies were rolling out what they were calling their new 5G services in test markets around the country.

Many Americans (and British people) have been fighting this in their communities.

Last summer, New Yorkers reported becoming sick after 5G was installed.  Their pets were sick too.  Some were putting their homes up for sale.  Last year, the first 5G court case was won in England but not after it had been installed, people became sick, and some women delivered stillborn babies.

As the Clemson University professor Thomas Hazlett told me, “This is just the transitional part. You have various experiments, you do trial in the market, and various deployments take place that lay a pathway to something that will be truly distinguishable from the old systems.”

In the meantime, the carriers jockeyed for position. A lawsuit brought by Sprint and T-Mobile, which was settled on Monday, claimed that A.T. & T.’s 5GE service, where “E” stands for “evolution,” was just 4G by another name.

Just part of the experiment…

Spalding describes more greed-driven behavior by the Telecom Industry and Federal Communications Commission (FCC) chairman Ajit Pai, which seems to have led to Spalding being canned from his job.  The “Race for 5G” then continued without his interference.

Huawei, a Chinese manufacturer, is currently the global leader in 5G technology and has been accused by many sources of being a conduit to Chinese intelligence.

In an op-ed in the Washington Post, the Republican senators Tom Cotton, of Arkansas, and John Cornyn, of Texas, characterized the company, which is funded with subsidies from the Chinese government, as a Trojan horse that could “give China effective control of the digital commanding heights.” […]

The Times of London reported that the C.I.A. has evidence that Huawei has taken money from the P.L.A., as well as from branches of the Chinese intelligence service. Australia, Japan, and New Zealand have joined with the United States in banning Huawei hardware from their networks. So far, though, the Trump Administration’s campaign to shut out Huawei is finding limited traction.

Huawei equipment is cheaper than its Western rivals and, in the estimation of researchers at the Defensive Innovation Board (DIB), which advises the Secretary of Defense on new technologies, in many cases, it is superior.

Even in the absence of Huawei equipment, systems still may rely on software developed in China, and software can be reprogrammed remotely by malicious actors. And every device connected to the fifth-generation Internet will likely remain susceptible to hacking.

FCC chairman Ajit Pai recently announced that the commission will block another Chinese company, China Telecom, from operating in the U.S. due to security concerns.

Even so, the “Race for 5G” is still on despite the fact that it “can actually kill people.”  That’s because the FCC and seemingly even Trump are still determined to win this insane race even while The FCC is being investigated for collusion with the Telecom Industry and lawsuits have also been filed against them regarding forced 5G installation.

In October, Trump signed a memorandum on “Developing a Sustainable Spectrum Strategy for America’s Future.” A few weeks later, the F.C.C. auctioned off new swaths of the electromagnetic radio spectrum.

(There was another auction last month, with more scheduled for later this year.) Opening up new spectrum is crucial to achieving the super-fast speeds promised by 5G.

The New Yorker finally mentions worldwide opposition due to health risks from 5G.

Deploying millions of wireless relays so close to one another and, therefore, to our bodies has elicited its own concerns.

Two years ago, a hundred and eighty scientists and doctors from thirty-six countries appealed to the European Union for a moratorium on 5G adoption until the effects of the expected increase in low-level radiation were studied.

In February, Senator Richard Blumenthal, a Democrat from Connecticut, took both the F.C.C. and F.D.A. to task for pushing ahead with 5G without assessing its health risks. “We’re kind of flying blind here,” he concluded.

5G will catalogue exactly where someone has come from, where they are going, and what they are doing.

Paired with facial recognition and artificial intelligence, the data streams and location capabilities of 5G will make anonymity a historical artifact.

In China, which has installed three hundred and fifty thousand 5G relays — about ten times more than the United States — enhanced geolocation, coupled with an expansive network of surveillance cameras, each equipped with facial-recognition technology, has enabled authorities to track and subordinate the country’s eleven million Uighur Muslims.

According to the Times, “the practice makes China a pioneer in applying next-generation technology to watch its people, potentially ushering in a new era of automated racism.”

So anywhere 5G is installed, automated racism is possible.  Wow – as if systemic and institutional racism isn’t enough.


Concerned yet? The U.S. Day of Action Against 5G is on May 15.
CNN Has Lost 26% of its Viewers in a Year Previous post
Team of Retired Navy Seals and Police Detectives Save Teens From Sex Trafficking Next post