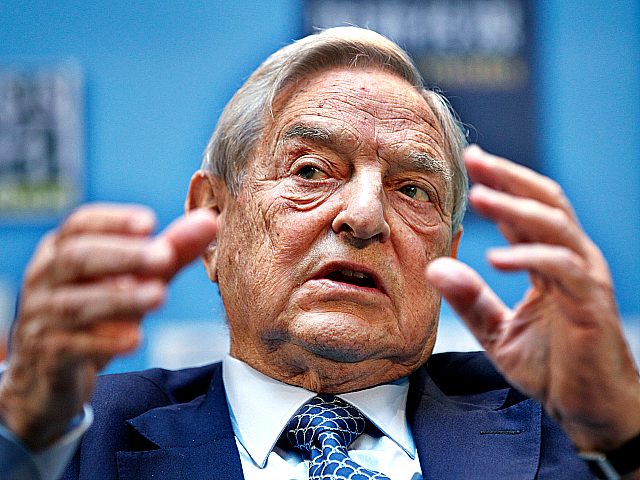 Left-wing billionaire George Soros has transferred $18 billion to his Open Society Foundations, the primary vehicle for his global political activism and philanthropy.

The transfer, according to the Wall Street Journal, accounts for most of Soros’s foundation, which he accrued through a controversial career as an investor.

The Journal notes: “Open Society has vaulted to the top ranks of philanthropic organizations, appearing to become the second largest in the U.S. by assets after the Bill and Melinda Gates Foundation, based on 2014 figures from the National Philanthropic Trust.”

Soros, who is 88, transferred the funds as part of a plan to make sure his activism continues after he retires or passes away. $18 billion is roughly three times the amount of money spent by all parties, in all races, during the 2016 election cycle, according to OpenSecrets. 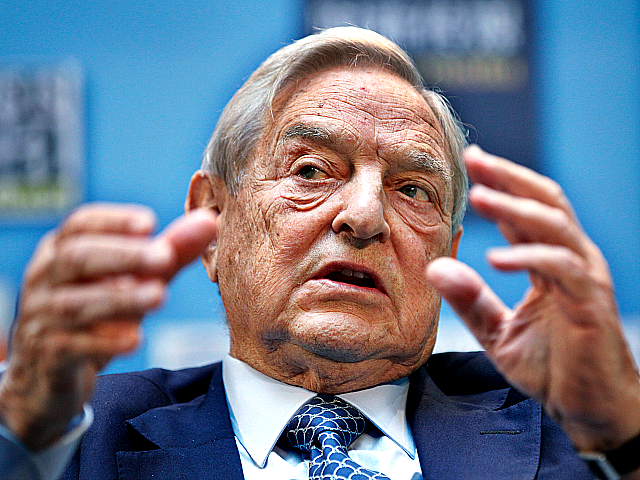 Though not all of the Open Society Foundations’ activities will be focused on the United States, Soros’ grant easily makes his organization the biggest player on the American political scene.

Globally, Soros is involved in efforts to make Ireland pro-abortion, to demonize the Israeli government, and to promote migration from the Muslim world into Europe across open borders.

Soros has funded the Black Lives Matter movement and [was] considering bankrolling the so-called “resistance” to President Donald Trump. He also backs Media Matters, a so-called “watchdog” group that spends most of its energy trying to eliminate conservatives from the media.

Soros recently named former ambassador and Democratic National Committee official Patrick Gaspard as president of the Open Society Foundations as of the end of 2017.