NBC News with Lester Holt has been caught broadcasting a faked measles photo that relied on Photoshop to add “measles” splotches to the photo of a healthy baby.

The real myth, of course, is the idea that NBC News is a news organization at all. In truth, they are a left-wing Big Pharma propaganda ministry that deceives viewers even when claiming to “battle jjab myths.”

With a hat tip to HighImpactFlix, here’s a video that reveals the NBC News faked measles propaganda. (Below)

See HighImpactFlix on YouTube (until they get completely banned).

Here’s Lester Holt looking serious, acting like he’s investigating something with a sense of real journalism and honesty, pretending he’s not a lying Big Pharma hack who says whatever he’s ordered to say by the jjab industry: 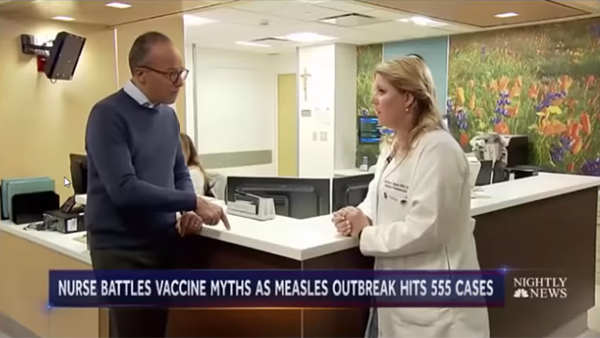 Here’s the stock photo image of the healthy baby that NBC News sourced to begin its Photoshop deception: 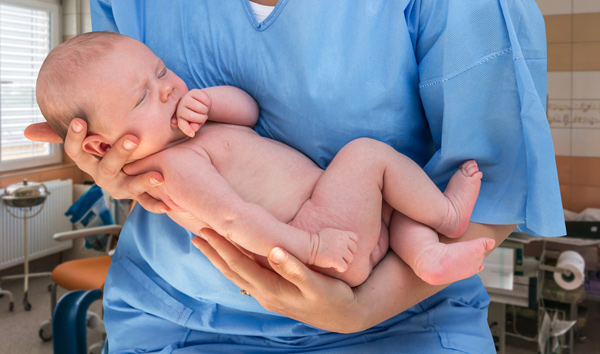 And here’s the Photoshopped image that NBC News ran with, adding measles splotches to the healthy baby: 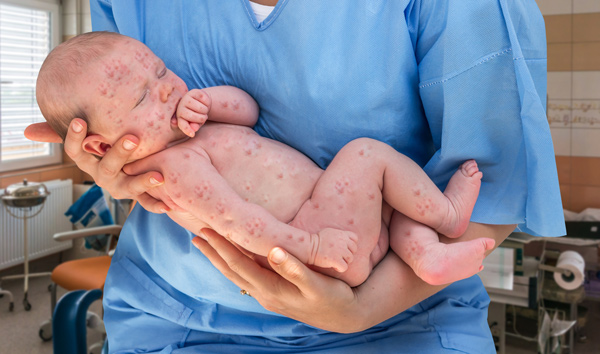 How to Get Rid of a Ghost / Demon / Devil / Archon Previous post
US Gvt Declares Roundup is NOT Dangerous, Despite 2 Cases that Found Glyphosate Caused Cancer Next post