5G Antennas On Property Roof In Pennsylvania: Do You Want Them On Your House?

By Catherine J. Frompovich, author of Our Chemical Lives And The Hijacking Of Our DNA: A Probe Into What’s Probably Making Us Sick

How would YOU like to have apparent 5G antennas similar to the parallel arrays on the roof of the house below in Downington, Pennsylvania?

That may become an extremely scary reality IF and WHEN mass 5G rollouts spread across towns, boroughs, cities, counties and states across the USA!

Several questions MUST be asked resulting from the photograph above:

More reporting will follow as I get updates from those working to defeat proposed 5G legislation in Harrisburg. Pennsylvania is not an anomaly regarding activism to get VALID and REAL safety concerns answered. 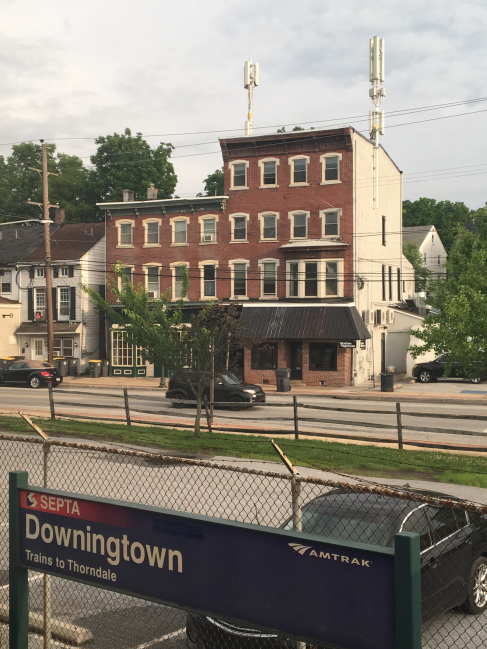 Source: Email from Beverly DeCer Photo taken from train to Harrisburg, PA
for June 18, 2019 hearing on 5G House Bill 1400, which then was canceled
due to apparent negative protests against 5G.

Many thanks to Beverly DeCer, and all activists everywhere, who are shining light on the apparent 5G science fiasco about to be pulled off on unsuspecting high tech consumers.

Mass Disappearances in the Wilderness of North America Remain Unexplained Previous post
Breaking: Google Just Scrubbed Natural Health Websites From Its Search Results; Whistleblower Explains How and Why Next post