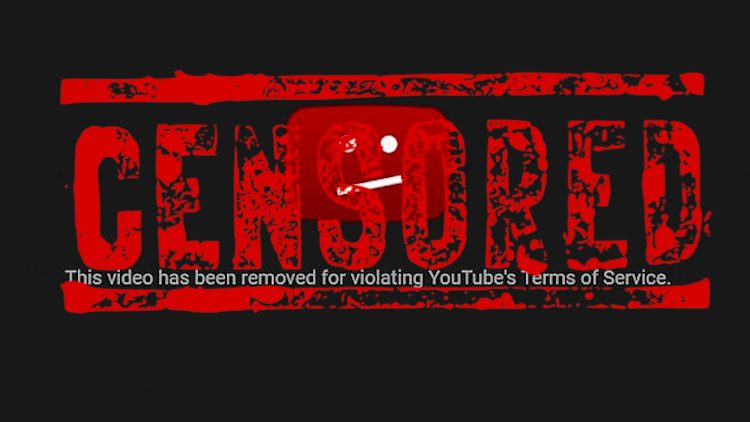 As of this writing, journalist Ford Fischer is still completely demonetized on YouTube as the result of a new set of rules that were put in place because of some doofy Twitter drama between some unfunny asshole named Steven Crowder and some infantile narcissist who thinks the world revolves around his opinions named Carlos Maza. It remains an unknown if Fischer will ever be restored to an important source of income around which he has built his livelihood.

Maza, a Vox reporter who launched a viral Twitter campaign to have Crowder removed from YouTube for making homophobic and bigoted comments about him on his channel, expressed concern over Fischer’s financial censorship. 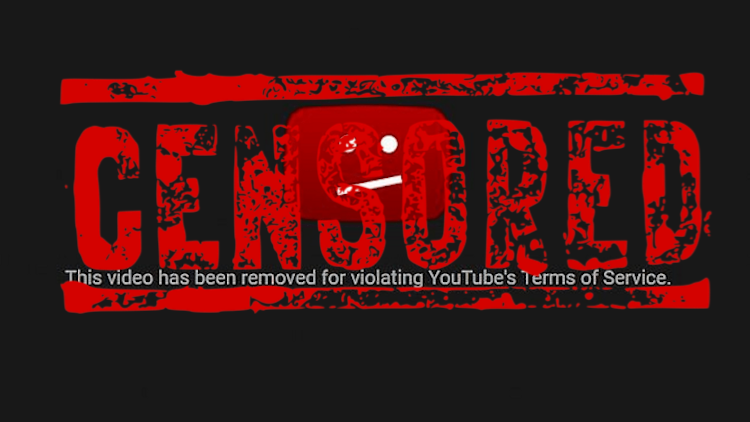 “What’s happening to Ford is fucking awful,” Maza tweeted yesterday. “He’s a good journalist doing important work. I don’t understand how YouTube is still so bad at this. How can they not differentiate between white supremacist content and good faith reporting on white supremacy?”

I say that Maza is an infantile narcissist who thinks the world revolves around his opinions because it genuinely seems to have surprised him that good people would get harmed in the crossfire of his censorship campaign.

I mean, what did he think was going to happen? Did he think some soulless, multibillion-dollar Silicon Valley corporation was going to display company-wide wisdom and woke insightfulness while implementing his agenda to censor obnoxious voices? Did he imagine that YouTube executives were going to sit down with him over a cup of coffee and go down a list with him to get his personal opinion of who should and should not be censored?

Think about it. How narcissistic do you have to be to assume that a vast corporation is going to use your exact personal perceptual filters while determining who should and should not be censored for oafish behavior?

How incapable of understanding the existence of other points of view must you be to believe it’s reasonable to expect that a giant, sweeping censorship campaign will exercise surgical precision which aligns perfectly with your own exact personal values system? How arrogant and self-centered must you be to demand pro-censorship reforms throughout an enormous Google-owned platform, then whine that they’re not implementing your censorship desires correctly?

This is the same staggering degree of cloistered, dim-eyed narcissism that leads people to support Julian Assange’s persecution on the grounds that he’s “not a journalist”.

These egocentric dolts sincerely seem to believe that the US government is going to prosecute Assange for unauthorized publications about US war crimes, then when it comes time to imprison the next Assange the US Attorney General is going to show up on their doorstep to ask them for their opinion as to whether the next target is or is not a real journalist.

Obviously the power-serving agenda that you are helping to manufacture consent for is not going to be guided by your personal set of opinions, you fucking moron.

The fact that other people aren’t going to see and interpret information the same way as you do is something Carlos Maza and the thousands of people who’ve supported his pro-censorship campaign should have learned as small children. Understanding that the world doesn’t revolve around you and your wants and desires is a basic stage in childhood development.

People who believe Silicon Valley tech giants can implement censorship in a way that is wise and beneficent are still basically toddlers in this respect. One wonders if they still interrupt their mother’s important conversations with demands for attention and apple juice.

Ford Fischer was not the first good guy to get caught in the crossfire of internet censorship, and he will not be the last. In addition to the way unexpected interpretations of what constitutes hate speech can lead to important voices losing their platforms or being unable to make a living doing what they do, the new rules appear to contain a troubling new escalation that could see skeptics of legitimate military false flags completely censored.

“Finally, we will remove content denying that well-documented violent events, like the Holocaust or the shooting at Sandy Hook Elementary, took place,” reads a single sentence in the official YouTube blog about its new rules.

The sentence appears almost as an aside, without any elaboration or further information added, and at first glance it reads innocuously enough. No Holocaust deniers or Sandy Hook false flag videos? Okay, got it. I personally am not a denier of either of those events, so this couldn’t possibly affect me personally, right?

Wrong. YouTube does not say that it will just be censoring Holocaust deniers and Sandy Hook shooting deniers, it says it will “remove content denying that well-documented violent events, like the Holocaust or the shooting at Sandy Hook Elementary, took place.”

So what does this mean? Where exactly is the line drawn? If you are not an infantilized narcissist, you will not assume that YouTube intends to implement this guideline in the same way you would.

It is very possible that it will include skeptics of violent events which the entire political/media class agrees were perpetrated by enemies of the US-centralized power alliance, which just so happen to manufacture support for increased aggressions against those nations.

Would the new rules end up forbidding, for example, this excellent YouTube video animation explaining how a leaked OPCW report disputes the official narrative about an alleged chemical attack in Douma, Syria last year? If you are not making the assumption that YouTube will be implementing its censorship using your own personal values system, there is no reason to assume it wouldn’t.

After all, the official narrative that dozens of civilians were killed by the Assad government dropping chlorine cylinders through rooftops is the mainstream consensus narrative maintained by all respected US officials and “authoritative” news outlets.

This is a perfect example of a very real possibility that could be a disastrous consequence of increased internet censorship. It is a known fact that the US government has an extensive history of using false flags to manufacture consent for war, from the USS Liberty to the Gulf of Tonkin to the false Nayirah testimony about removing babies from incubators to the WMD narrative in Iraq.

These new rules could easily serve as a narrative control device preventing critical discussions about suspicious acts of violence which have already happened, and which happen in the future.

Consider the fact that Google, which owns YouTube, has had ties to the CIA and the NSA from its very inception, is known to have a cozy relationship with the NSA, and has served US intelligence community narrative control agendas by tweaking its algorithms to deliberately hide dissenting alternative media outlets.

Consider this, then ask yourself this question: do you trust this company to make wise and beneficent distinctions when it comes to censoring public conversations?

In a corporatist system of government which draws no meaningful distinction between corporate power and state power, corporate censorship is state censorship.

Only someone who believes that giant Silicon Valley corporations would implement censorship according to their own personal values system could ever support giving these oligarchic establishments that kind of power. And if you believe that, it’s because you never really grew up.