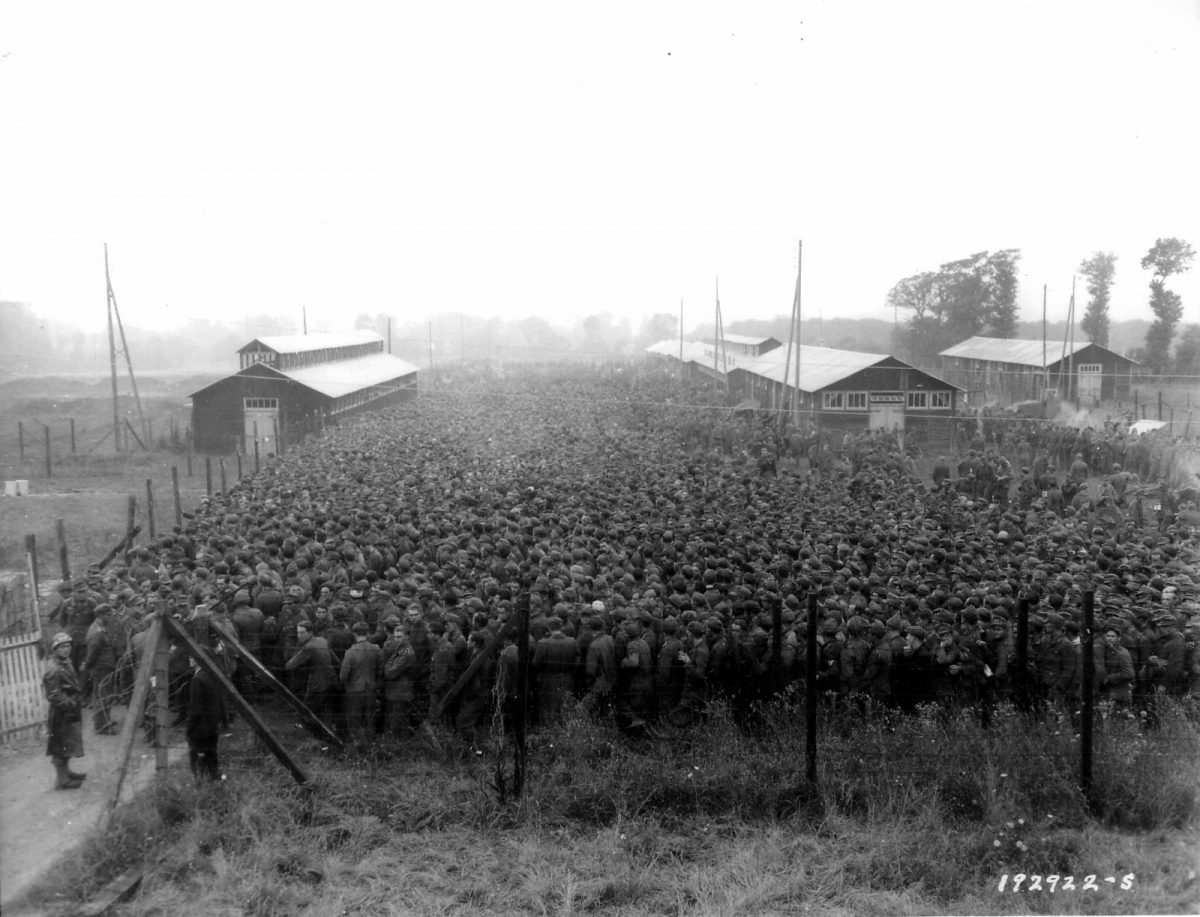 11 Million Germans Were Murdered After WWII

The book “Gruesome Harvest: The Allied Attempt to Exterminate Germany after 1945,” should be on the mandatory highschool and college reading list for history and sociology.

It is one of the few books that are available in English that address the murder of millions of non-combatant German civilians and German prisoners of war from 1944 to 1950 as a matter of deliberate allied policy not inefficient logistics as it is most often presented in school text books.

It is important because this book was written as it was still happening and includes comments from eye witnesses in the same time period. The book is not politically correct and shocked me because it speaks in a such a predudicial fashion about persons of the black race. 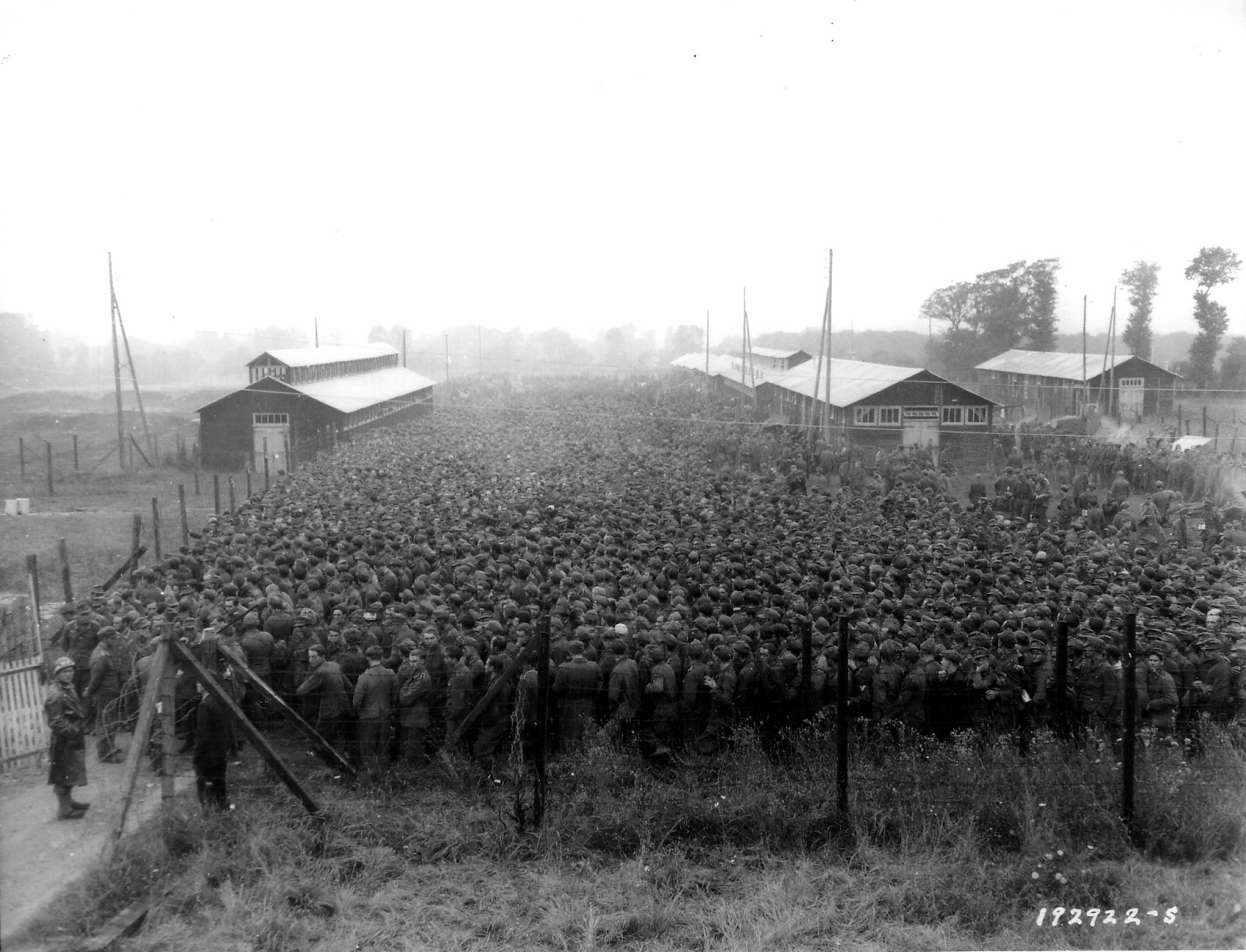 The U.S. Death Camps of WWII: Confessions of a Prison Guard

That however in this point makes it useful to sociologist and historians because it correctly reflects widely held opinion at the time within U.S. society.

As to the correct observation that allied policy was to reduce the German population through, murder in multiple forms, slave labor, and starvation, and destroy the fabric of the society through mass rape of the female population, other authors are critized for saying the same thing but only decades later.

Fact is there is a great effort to keep this information from the public because it shows that the victors of WWII incorporated not only military strategy and tactics but also the NAZI ideology of racial hatred and a policy of extermination and discrimination for one people.

Four million persons perished because of the ethnic cleansing carried out by, Russians, Poles, Czechs, and Serbs according to the former German Prime Minister Konrad Adenauer,

Five million Germans starved to death in occupied Germany according to estimates by the Canadian James Bacque, and 2 million German Soldiers died in allied captivity often while performing slave labor in Auschwitz like – and worse – conditions.

General Eisenhower prohibited the German Public from sharing their own meager rations with detained German soldiers on pain of death. Hence from 1944 until 1948 a U.S. and Russian Holocaust for the Germans was on going.

For more information on this topic see books by the following authors:

It is a collection of historical information of eyewitness experiences of hundreds of Allied war crimes. This information was written down in 1946 by German Soldiers held prisoner in Camp 91 in Darmstadt by U.S. forces.

Lawyers for the defense hoped to bring some of this information as evidence and perhaps for mitigation to the Nüremberg Tribunal but the it was not permitted. In fact the Commander of Camp 91 attempted to collect and destroy all copies of this book.

That is why it is important that as many people read the aforementioned books as possible. They need to be translated into English and widely read so that the fairy tale of WWII as the last “Good War” can finally be put to rest.

Are You and I from Outer Space? Previous post
Study Finds Psychiatric Diagnosis to be 'Scientifically Meaningless' Next post