Inquiries into why Britain’s Home Office mysteriously lost 100 files documenting allegations of an organized pedophile ring involving politicians seem to have stalled recently, with the panel’s chair stepping down, due to a conflict of interest.

Did America drop the ball on one these high-level child abuse cases too?

Way back in January 2011, the Boston Globe discovered that Defense Department investigators had failed to finish reviewing 1,700 cases of Pentagon employees (and contractors) purchasing and downloading child pornography — finishing off a review of 5,200 cases that had been submitted to them by the Immigration and Customs Enforcement agency (ICE), which has the unenviable task of pursuing that sort of thing.

Within the week, contrite members of the Department of Defense Inspector General’s office had contacted the Globe vowing to correct this ghastly oversight:

Gordon S. Heddell, the Department of Defense’s inspector general, said in a statement to the Globe that his office is working aggressively to correct the mishandling of cases identified in a multidepartment government probe called Operation Flicker.

“I can assure those with questions that my office is conducting an aggressive pursuit of anyone implicated in Operation Flicker and that it is a key investigative priority,” Heddell said in his first public statement on the matter.

Three and half years later, perhaps it’s worth asking how that went.

Gordon S. Heddell stepped down from his post in December 2011 a few days before Christmas, but a few Pentagon cases from Operation Flicker’s investigation have been successfully prosecuted.

Working with ICE, the Naval Criminal Investigative Service (NCIS! Like the show!) managed to convict a 40-year old man, Carlton Williams, for possessing “over 6,000 images and 100 videos depicting children engaged in sexually explicit conduct, including prepubescent children under the age of 12.”

A contractor working at the U.S. Naval Support Activity Center in Panama City Beach, Florida was also arrested and, according to legal records accessed via PACER, has plead guilty and will serve a sentence of nine years and one month: 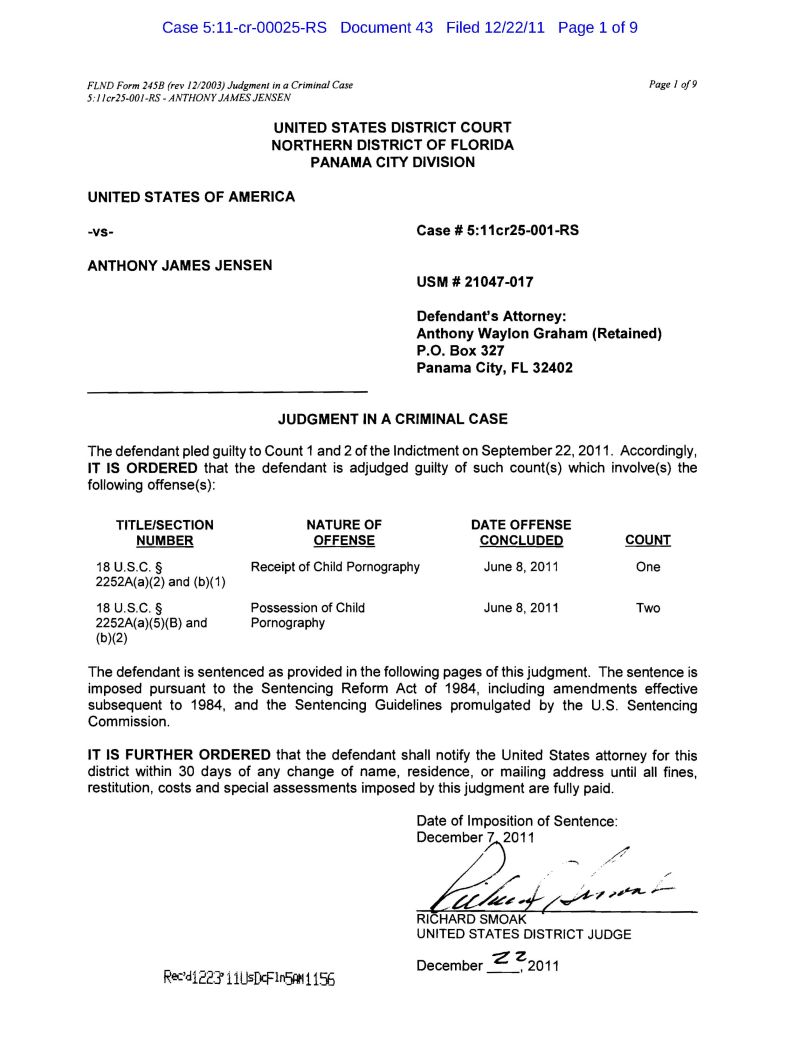 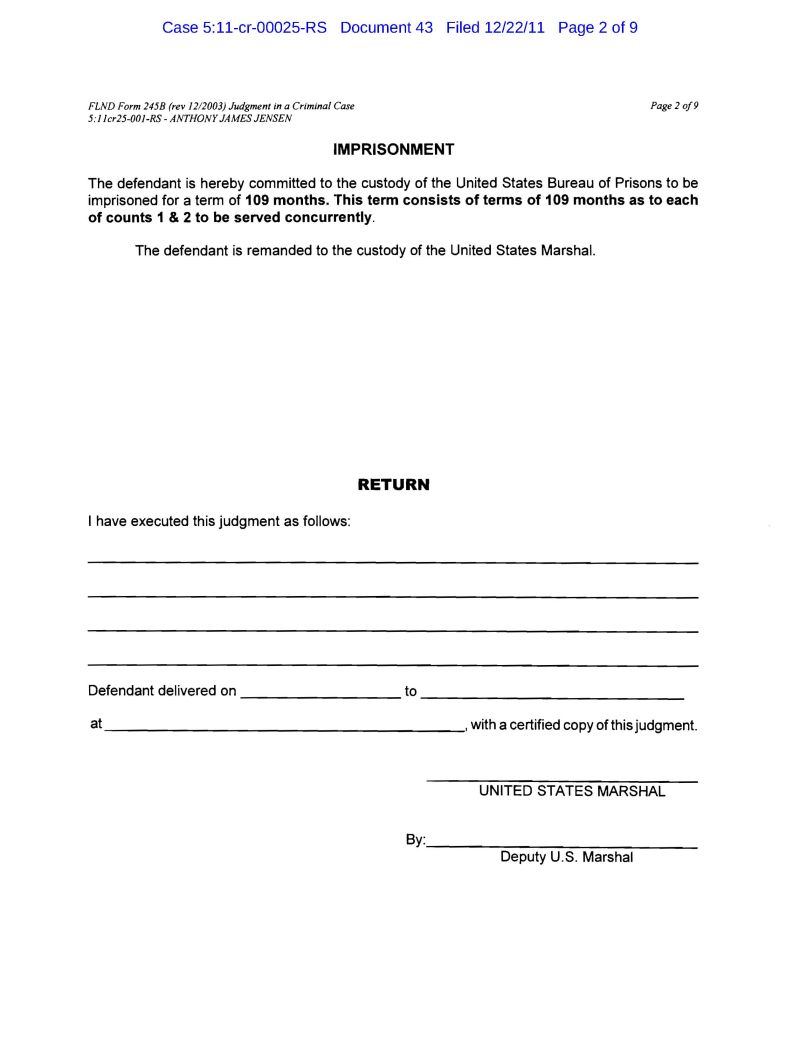 So, that’s two down.

“Sorry, but we cannot release information about these cases at this time,” Brenda Rolin of the Department of Defense Inspector General’s Public Affairs Office told Black Bag via email. “We recommend you request information on the closed cases through the Freedom of Information Act process.”

Cool. Thanks, Brenda. Delegating all bad press to your agency’s FOIA compliance officer is very true to the spirit of the original 1966 act “to amend section 3 of the Administrative Procedure Act, chapter 324, of the Act of June 11, 1946 (60 Stat. 238), to clarify and protect the right of the public to information, and for other purposes.” Your assistance in this matter is duly appreciated.

A FOIA was filed; the Pentagon responded back in 2014 that there’s still “an open investigation.”

What has been done since?

Why Does the CBC Keep Pushing Drag Kids? Previous post
Jeffrey Epstein Has Been Arrested For Sex Trafficking of Minors Next post