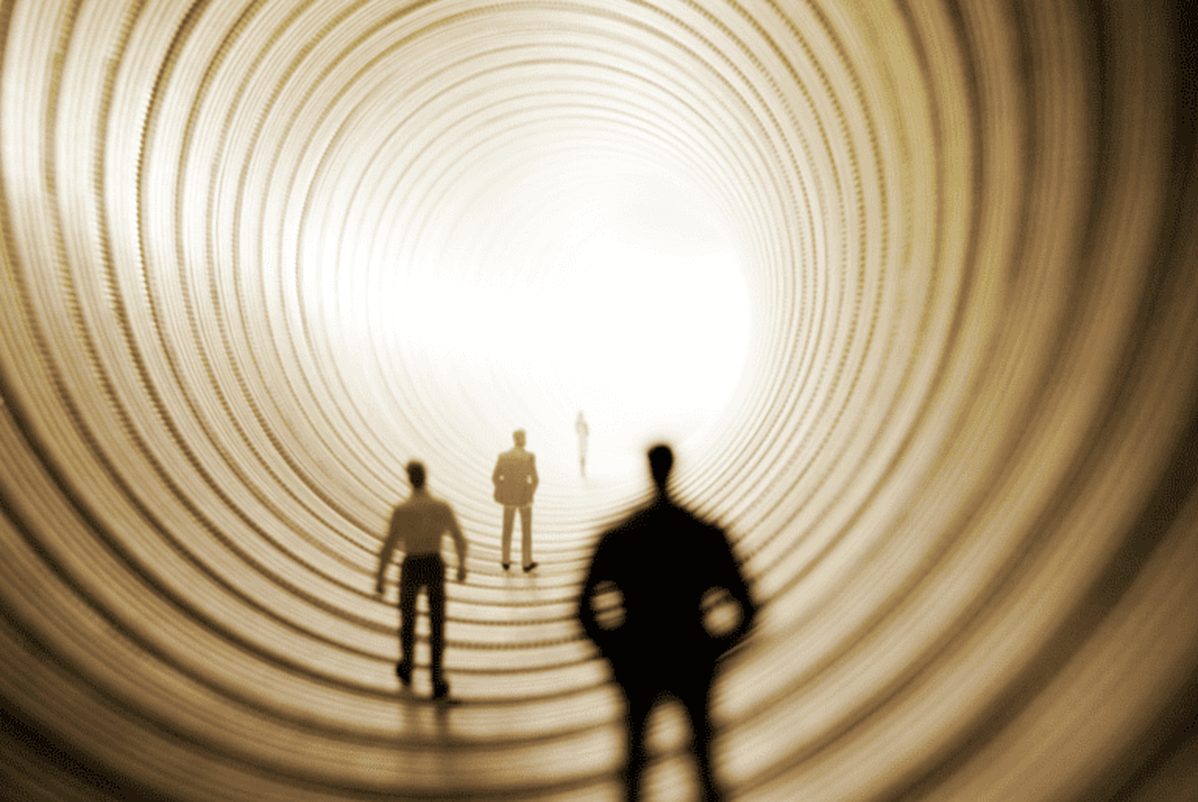 How to Avoid the Soul Harvesting Trap: Where Do We Go When We Die?

So where do we go when we die? I guess this is the question we all want the answer to, and indeed we should.

Because inner-standing the vastness and complexity to this Matrix construct and how it operates can only serve to shield and protect ourselves when we do inevitably reach that point.

What I am talking about in this blog is based upon years of research, you can take it or leave it. I am not attempting to force this upon people merely putting out that of which deeply resonates as truth.

The fact is humanity is involved in a soul harvesting trap,  I have written about this extensively previously in other blogs. It has been sold to us through ancient indoctrination as simply ‘reincarnation’ a method whereby you can come back and ‘resolve’ any outstanding karma on this Planet. 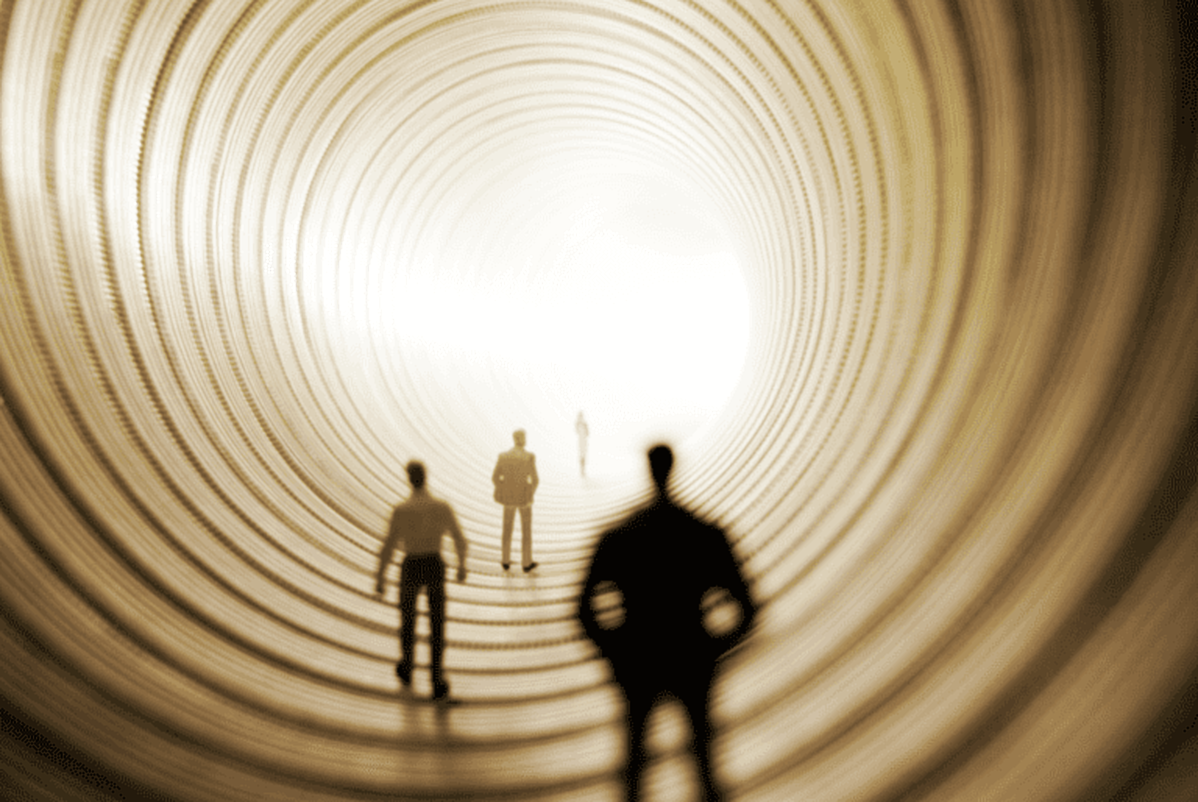 This is a falsehood, we have been deceived and tricked and it has been going on for many many years. What is happening is that we are being lured and tricked by the false white light and deceivers acting as benevolent beings, who are essentially there to just hook as back into coming back down for another dose on Planet crazy. Let me explain further.

The whole after death experience is nothing more than an AI simulation. As you die you will see a tunnel filled with white light, you may feel immediately drawn to it as there is a familiarity due to what you may have read or heard about in your physical life.

We must remember that ignorance doesn’t die when we die, thats why its so important to seek knowledge in your physical life, do your own research, and not be drawn into the many traps and deceptions put out there by the Matrix agents in this dimension, those in government, mainstream media, and so on.

So the white light is the first deception, once you enter the white light you will be met with false white light beings. These beings may masquerade as whatever you admired in your physical life, maybe some kind of deity, Jesus, Buddha or even a close family member. These beings know us intimately and know our blind spots and the ways in which to appeal to our emotions.

From there you are taken for a life review whereby you are shown perhaps certain times in your life where you may have hurt someone or made a mistake, they will play on your guilt and emotions once again, and also deceive us into volunteering to come back down to Earth by promising that we can come back to ‘resolve our karma’.

In reality all that is happening is that we are being sent back down to have our energy siphoned again for interdimensionals, entities, and parasitic government agencies. We are the food they need to feed on, and hence they need us back down on the feeding ground.

Most humans will volunteer quite easily, although most don’t really want to come back down. This is due to ignorance or fear of not ending up in some kind of ‘heaven’s they don’t resolve their karma.

Some human souls are so tired they go to a kind of resting area before they have their memories wiped and are sent back down into another human body. And so the cycle begins again.

So how can we escape this soul trap and where do we go?

Well, first of all awareness is key, just even knowing that this entrapment construct exists is empowering in and of itself.

There have been a few theories put forward about what to do and where to go. The murdered Max Spiers often spoke about going into your heart space.

It is my inner-standing that there is a type of grid around this Earth, now this isn’t the place to discuss whether the Earth is flat or round lets put that aside for one second, although there is no way I beLIEve NASA and the photos that they put out!

This grid, or maybe even what is depicted as a dome in many films, is holding this Matrix construct together so people cannot leave and remain entrapped here.

What has happened over the last few decades however, is that as people start to become more consciously aware and start to ‘wake up’ it is creating holes in this grid. Everything we see in terms of our own solar system is a holographic projection WITHIN this grid.

Its not to say that these Planets don’t exist, its just that they are within this Matrix grid.

Outside the grid it where the REAL freedom and expansiveness of space lies, a place where we can travel instantly through thought alone, unlike here where we are bound by the constructs of this artificial construct.

As I talk about in my blog below, there is a way out and it involves being strong willed when you leave your physical body. Clearly its not a good idea to go to the false white light, nor is it wise to stop and talk to any beings no matter how ‘friendly’ they might show themselves to be.

The idea is, by using thought (as you won’t have your physical body anymore) is to head for the grid, and in particular one of these holes that I spoke about previously.

As the Planet rises in consciousness I estimate that there will be more and more of these holes in the grid. Bypass everything else and navigate your way through, do this without fear as we are always creating through our thoughts.

As you navigate through the same thing applies, use discernment when making decisions and interacting with any beings. Chances are there will be many more benevolent forms of consciousnesses in that realm than within the grid but its still good practice to discern. From there you’re free to explore as your consciousness wants to.

My vlog below explains more in detail so check it out and feel free to subscribe to my YouTube channel for more information and viewpoints! If you found this article helpful please share with others to raise awareness, and consider subscribing to my weekly newsletter below to keep in touch with my work and announcements.

Tony Sayers
Love, care, courage.
Sweden to Deport 5 Imams Because They Are a Security Threat Previous post
90% of Adults Using Cannabis for Pain, Have Either Reduced or Stopped Using Opioids Next post