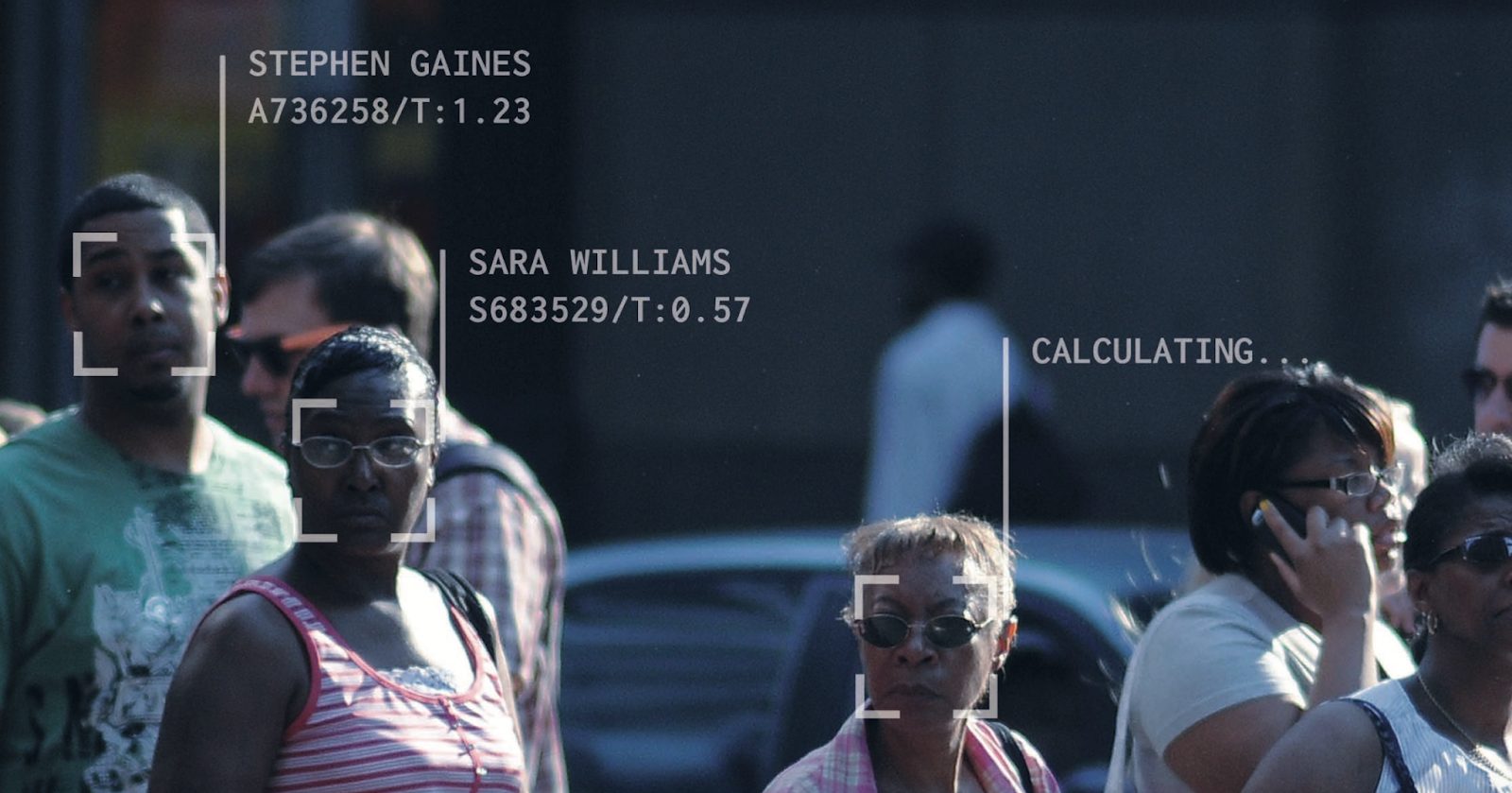 While it seems evident facial recognition technology will become mainstream in the very near future, there will be some bumps along the road. More and more US cities are effectively banning this technology as a statement against mass surveillance.

A very interesting turn of events, albeit it remains to be seen how many other locations decide to follow suit in the months and years ahead. 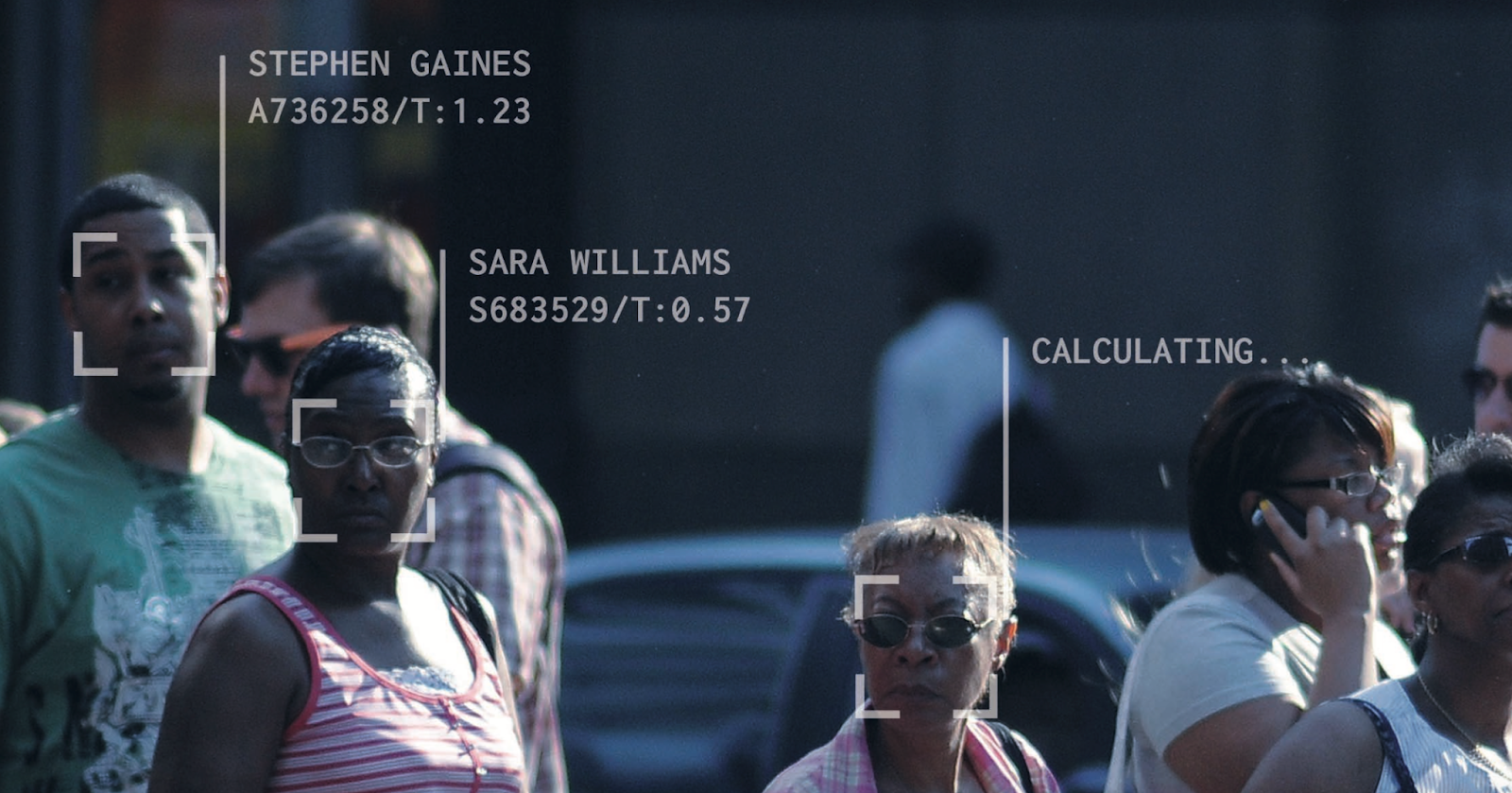 Over the past few years, there has been an influx of facial recognition technology on a global scale. It appears public agencies are more than eager to explore this new industry, primarily because they can get their hands on a lot of data which would otherwise remain inaccessible.

Facial recognition technology can aid in dealing with potential terrorist threats and other criminal activity, albeit it comes at the cost of privacy for all other people on this planet.

Thankfully, it seems there is some genuine opposition where this technology is concerned. The Oakland City Council will hold an important vote this week. The main purpose is to determine whether or not purchasing and use of facial recognition technology needs to be banned altogether.

While they see the merit of letting public agencies use this technology for overall security purposes, the ethical problems which arise when dealing with facial recognition should not be overlooked by any means.

Contrary to what people expected at first, facial recognition technology has created its own surveillance regime which has grown uncomfortable. It is now time to put this growth to an abrupt end, assuming the vote goes in the right direction. 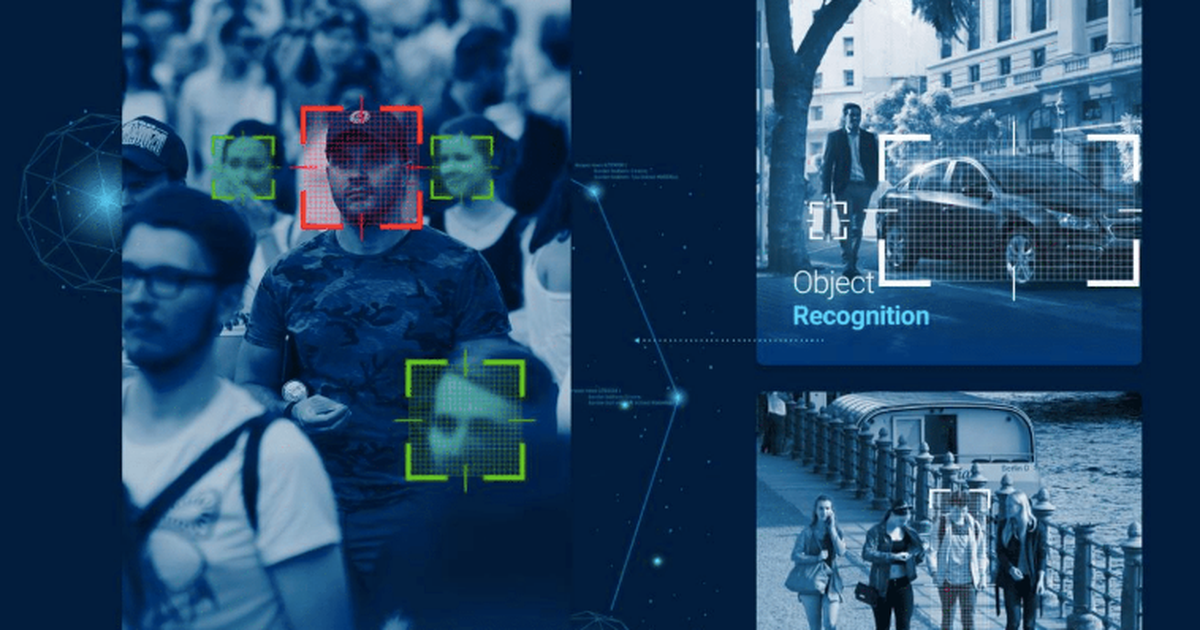 The motion passed through the Public Safety Committee earlier, although it is logical to assume there will be some political opposition. Especially the local law enforcement agencies want to make use of this technology at all costs.

Oakland is not the only city to keep an eye on in this regard. The city of Berkeley will organize a special hearing by the Public Safety Committee which focuses on banning facial recognition in general.

Although it remains to be seen how that particular meeting will go, this is another strong signal as to how the technology should be scrutinized rather than embraced.

The downside of this technology, which puts a tremendous burden on regular consumers and corporations, tips the scale in favor of banning this technology in its current form.

Looking further in California, the resistance against facial recognition technology is a lot more widespread than one may think. San Francisco and Somerville also banned this technology in an effort to protect their residents.

It is certainly possible this ban will eventually extend to the whole of California, which would put the state on the same level as Massachusetts and Michigan. Despite these developments, there are still a lot of locations where this discussion isn’t even on the table, for some unknown reason.

It is rather evident the voice of the people needs to be heard in this regard. Without consumers and corporations speaking up in public, these hearings and votes may not necessarily end in favor of the general populace.

Now is a good time for anyone with an opinion on these matters to make a stand and try to influence the decision-making process by local politicians. Whether or not those efforts will be in vain, remains to be determined.