The United States is again ranked as one of the worst countries in the world for human trafficking.

According to a recently released report by the State Department, the top three nations of origin for victims of human trafficking in 2018 were the United States, Mexico and the Philippines.

Secretary of State Mike Pompeo delivered the Trafficking in Persons report, which is created annually by the State Department to document human trafficking in the year prior, and highlighted the growing focus that government agencies and nonprofit organizations have dedicated to stopping human trafficking. 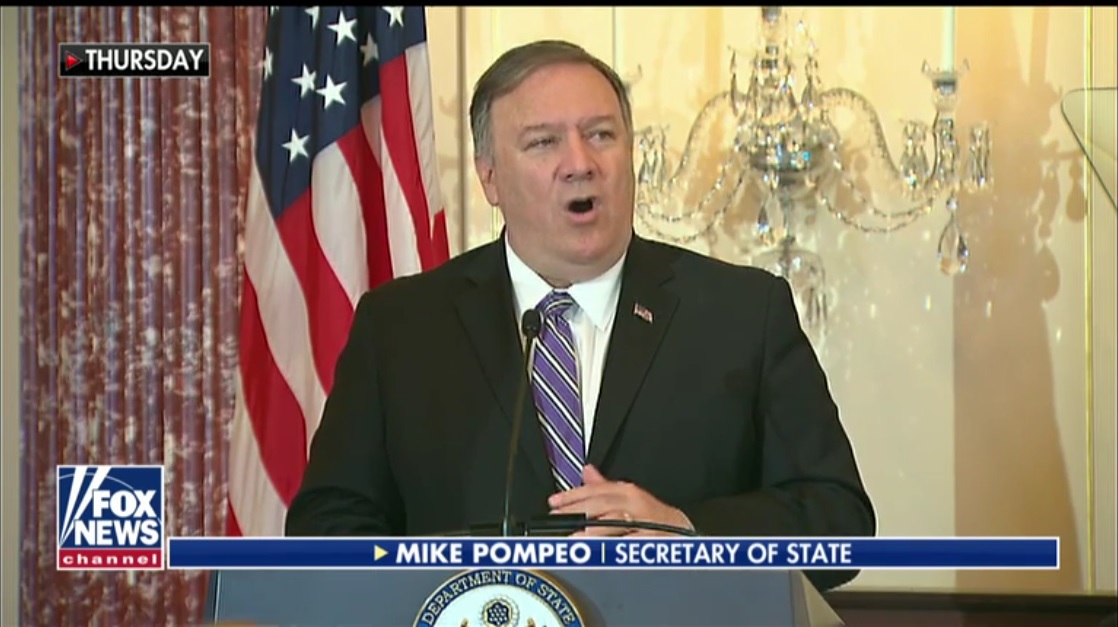 The Department of Justice provided more than $31 million for 45 victim service providers that offered services to trafficking survivors across the country. It was a demonstrable increase; the DOJ only provided $16 million to 18 organizations in 2017, according to the report.

If there’s one takeaway from our reporting, it’s that the industry is fueled by an unceasing demand.

“We have a major issue here in the United States” Geoff Rogers, co-founder of the United States Institute Against Human Trafficking (USIAHT), said in an interview with Fox News. “The United States is the No. 1 consumer of sex worldwide. So we are driving the demand as a society.”

“We’re also driving the demand with our own people, with our own kids,” Rogers said. “So there are tremendous numbers of kids, a multitude of kids that are being sold as sex slaves today in America. These are American kids, American-born, 50 percent to 60 percent of them coming out of the foster care industry.”

This assertion is confirmed by the State Department’s report, which found that children in foster care, homeless youth, undocumented immigrant children and those with substance abuse problems were especially at risk to fall into the human trafficking trap.

Rogers says that because the demand is so great in the U.S., traffickers are filling that demand with an increased supply of forced sex workers.

“Because of the demand, then these traffickers are filling that demand with supply. And the demand is so great here in the United States that they’re filling the supply with our very own kids,” Rogers continued.

According to a U.S. Department of Health and Human Services report, over 300,000 of America’s young population is considered at risk for sexual exploitation. It’s also estimated that 199,000 incidents occur within the U.S. each year.

Italian Mayor, Medics & Social Workers Caught Brainwashing Kids to SELL them Into Foster Care (Where Some Have Been Raped) Previous post
The Best Technology for Fighting Climate Change Isn't a Technology: It's Forests Next post