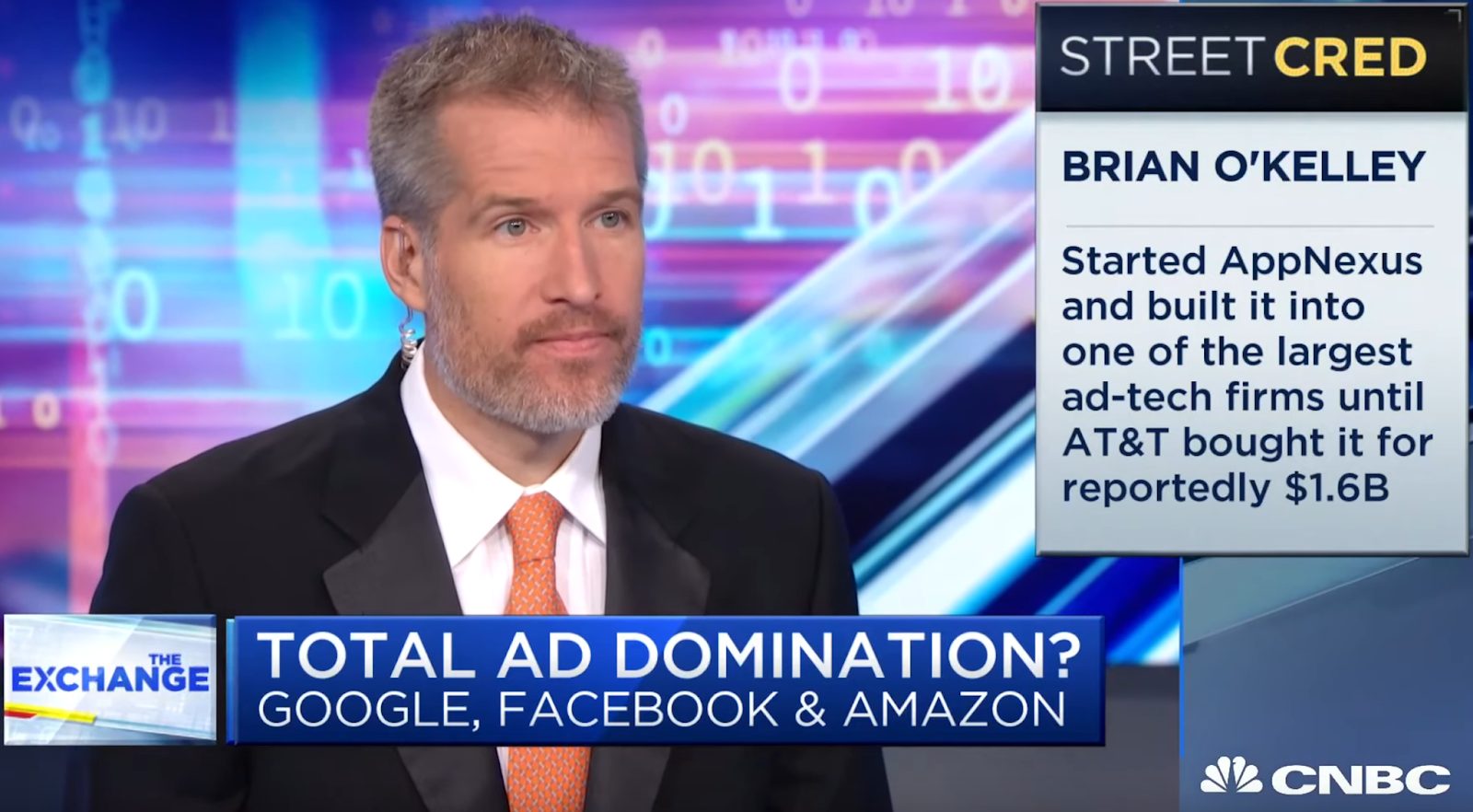 YouTube Has No Competition in the Video Advertising Space: “They Crushed Our Growth And Ruined Our Product”

YouTube is headed for a significant antitrust confrontation with its ex-partners, now turned rivals, that seek trustbuster attention on the video giant’s advertising platform, Bloomberg reports.

AppNexus Inc., founded by Brian O’Kelley in 2007, helped companies advertise anywhere on the internet. The software was easy to use, was able to be integrated into Google, the biggest ad seller, and Google’s YouTube video service.

By 2015, Google halted companies from buying ads on YouTube using external software, which would eventually collapse AppNexus because its clients could no longer advertise on the video platform.

“They crushed our growth and ruined our product,” said O’Kelley, who stepped down as AppNexus chief executive officer last year. YouTube represented a large portion of the video inventory that AppNexus offered to advertisers. Those marketers couldn’t just ignore YouTube “because it’s pretty much a monopoly in that space,” he added. “It’s not a supply-and-demand problem. It’s a ‘You just broke our entire business’ problem.'” 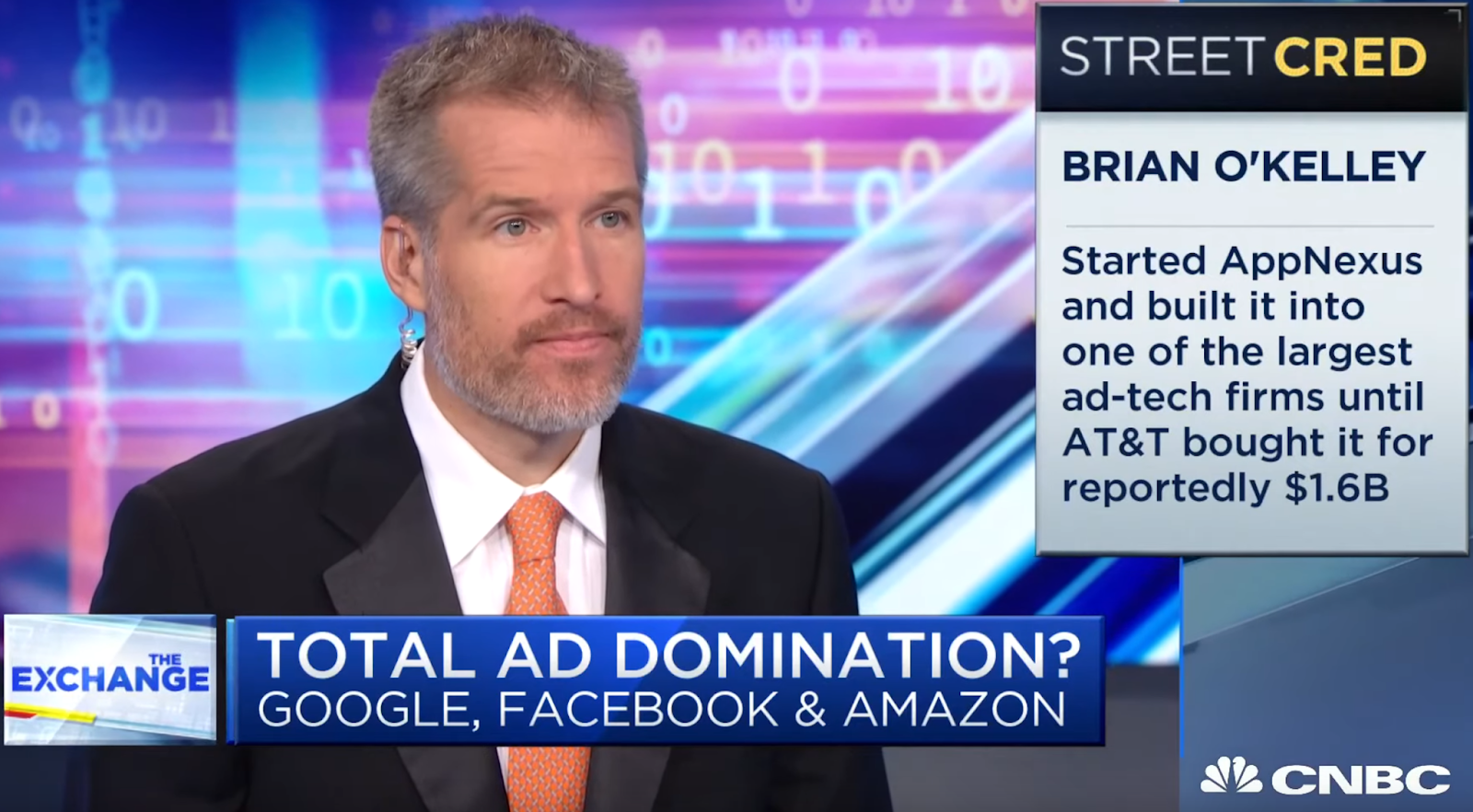 Bloomberg notes advertising and media entrepreneurs created multi-billion dollar operations around YouTube, only to be crushed by the video giant after a change in the rules of engagement.

Rivals and former employees, who remained anonymous, said Google used YouTube’s popularity to attract media and tech firms onto the platform, gaining exclusive access to more videos and ad space.  YouTube then used that supply to, manipulate ad prices, and harvest data about viewers, crushing anyone that tried to compete.

People familiar with this said YouTube didn’t wipe out the competition right away. Instead, the video giant made decisions to consolidate the video ad-buying process, with no consideration for its partners and regulatory checks. This triggered a tidal wave of failed companies and fewer choices for advertisers, sources said.

YouTube disagrees with this depiction of its video ad dominance, said it pays out a little more than half of its ad sales to contributors.

Regulators and politicians have taken notice about YouTube squeezing its partners. The Department of Justice is considering an antitrust investigation of Google/YouTube.

YouTube is preparing for upcoming antitrust investigations, its executives contacted its partners to ask how its practices have affected their ad sales, according to another source.


Vevo is one of the best examples of how YouTube squeezed its partners with the intent of crushing them into near bankruptcy.

Vevo was founded in 2008, collected music videos and original programming from creators and distributed the content across the internet — on Facebook, YouTube, and Vevo.com. The goal of Vevo was to be the MTV of the internet to get higher advertising rates.

As YouTube experienced rapid growth, the relationship with Vevo faltered. Vevo music video were some of the hottest videos on YouTube, and advertisers paid more to advertise on those videos.

But YouTube came across a significant problem when Vevo featured a video on its platform: it couldn’t advertise because Vevo had exclusive rights. The google unit explored ways to correct this error; it first tried to renegotiation with Vevo, then tried to buy it outright, sources said.

YouTube proposed a new contract in 2012 that would have enabled it to also sell ads on Vevo videos operating on its platform, which would effectively crush Vevo’s share of the revenue from those ads. 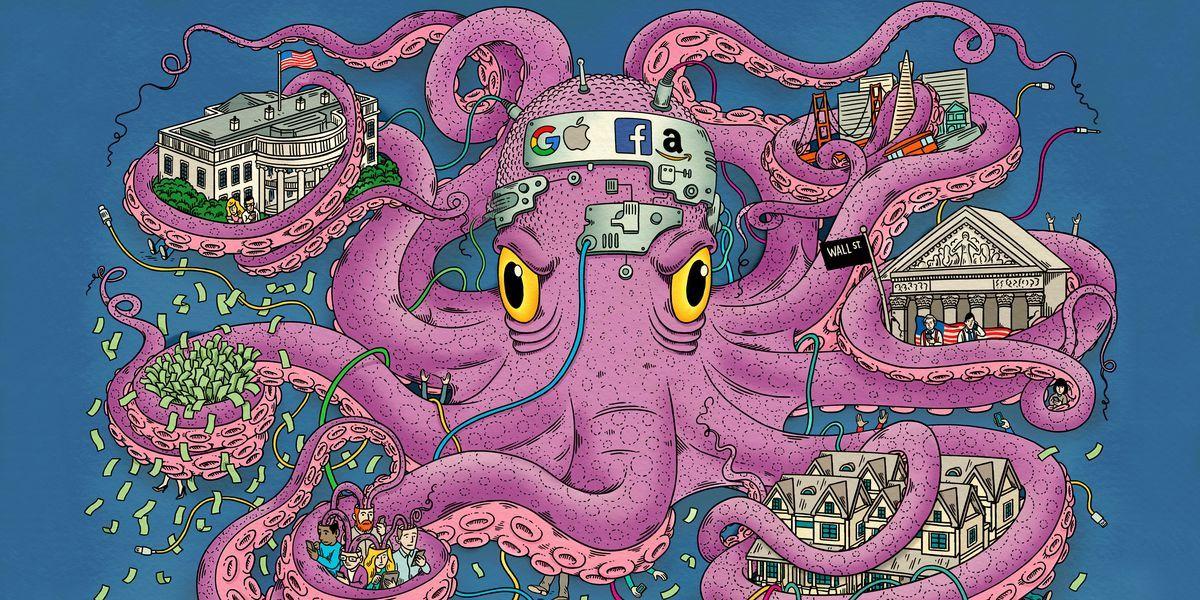 Read: Amazon, Google and Facebook Have Taken Over The World
And Are Now A Threat To Our Very Existence

Vevo executives declined YouTube’s attempt to buy it, and what followed next was shocking: YouTube said it would delete Vevo videos from its platform before the existing contract would expire.

Vevo executives then filed an injunction describing what they said was bullying tactics, and asked a judge to prevent the video giant from removing its videos. The ploy worked. YouTube agreed to a new deal that would keep Vevo videos on the platform and keep exclusive rights to its ad inventory.

Google then acquired a minority stake in Vevo.

YouTube’s attempts to kill Vevo continued for years, according to sources. With no way in accessing Vevo’s ad inventory, YouTube effectively reduced its influence on the platform.

In 2018, Vevo discontinued its effort to compete with YouTube for a broad consumer audience, “shutting its app and website, and cutting product and engineering staff,” Bloomberg said. Months later, YouTube signed a deal with Vevo in what industry sources said it wanted all along: the right to sell ads on Vevo videos.

The Justice Department’s top trustbuster Makan Delrahim recently discussed how some tech companies have become too large, and their influence on competition is dangerous. Sort of like when oil refineries declined to sell themselves to Standard Oil about a century ago, the giant cut prices to drive rivals out of business.

O’Kelley said that the Department of Justice is more attentive than ever before in investigating if YouTube violated antitrust laws. In May, he testified before the Senate Judiciary Committee on digital advertising.

“This is not a functioning market,” he said. “It enables Google, which doesn’t produce content, to monopolize all aspects of the programmatic business and take a disproportionate tax for its trouble.”