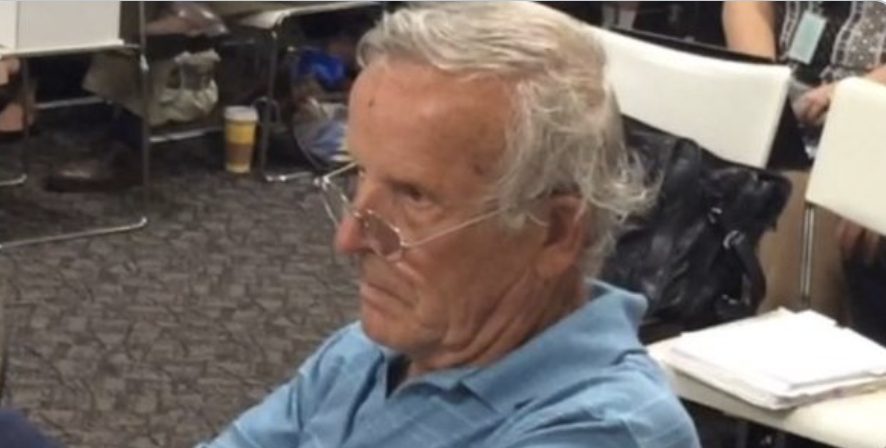 Abortion Doctor’s Family Finds Remains of More than 2,200 Fetuses at His Home After His Death

The remains of more than 2,200 unborn children have been found at the Illinois home of a former Indiana abortion doctor who died earlier this month, according to reports.

The discovery was made by members of the family of Dr. Ulrich Klopfer, who died on September 3. The family members had been searching through Klopfer’s belongings after he died, FOX 59 of Indianapolis reported.

There is no evidence that any abortions were performed at the private residence, the Will County (Ill.) Sheriff’s Office said in a statement. 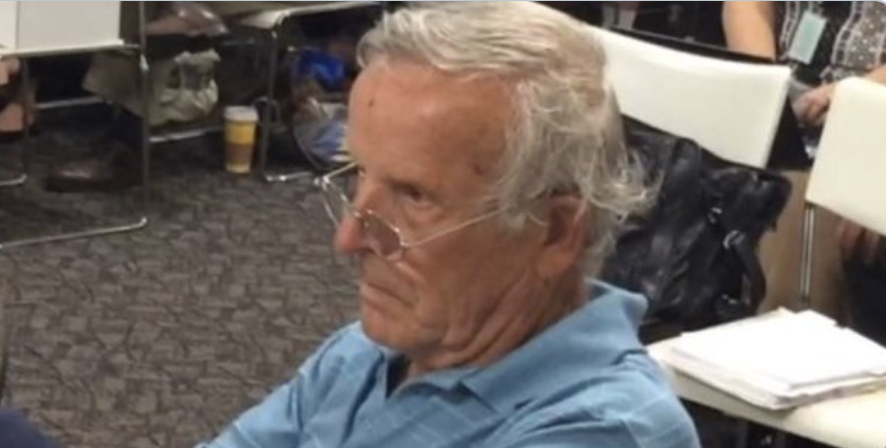 The report said Klopfer had formerly worked at the Women’s Pavilion in South Bend, Indiana. The home where the remains were found is located in Will County, Illinois.


According to FOX 59, Klopfer’s medical license was suspended in 2015 after accusations that he failed to report an abortion performed on a 13-year-old girl.

The sheriff’s office said in a news release that the county coroner’s office took possession of the remains. The Will County Sheriff’s Office has launched an investigation into the matter.

According to former satanic High Wizard, Zachary King, who performed around 150 abortions (including at high profile abortion facilities), the reason why satanists want abortions to be legal up to term is because they want to be able to kill babies legally, as offerings to satan, when casting spells.

“My first question was, “is that legal?” The response was, “Yes it is, as long as it’s in the womb. As long as the baby is still inside the woman, you can kill it.”

“That’s how it was explained to us. It was also explained that, ‘You are killing a baby.” They didn’t say that we would be killing a fetus or killing some cells in a body. None of that. It’s a baby.

“In satanism, killing something or the death of something is the most effective way of getting your spell accomplished.

Sources: HealthNutNews.com; HumansAreFree.com  / Zachary King’s book, “Abortion is a Satanic Sacrifice” is available on Amazon.com
Japan’s Environment Minister: We Will Have to Dump Fukushima Radioactive Water into the Sea Previous post
These 20 Anti-Fungal Foods Can Beat Candida and Balance Your Gut Health Next post