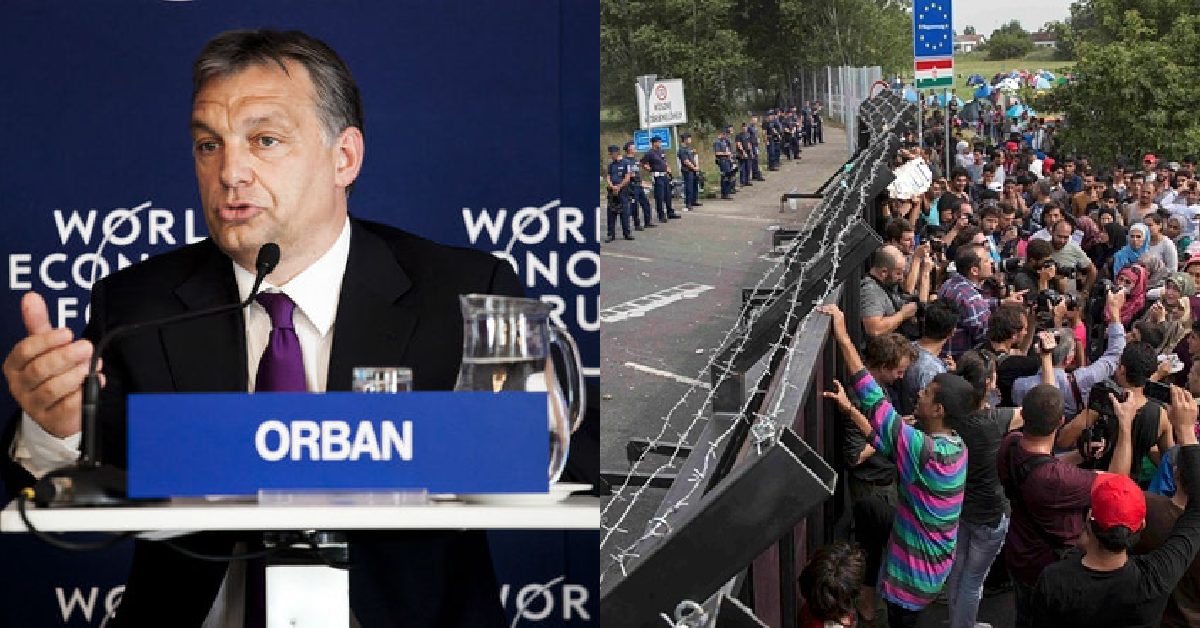 Hungary’s PM: We Don’t See Migrants As Refugees, We See Them As Muslim Invaders

He said: “We do not consider these people to be Muslim refugees, we regard them as Muslim invaders.”

“One has to cross four countries to arrive from Syria in Hungary”, Orban said. “Those people do not run for their lives but seek a better life. The refugees should have requested admission in advance, but instead they had breached the border illegally.” 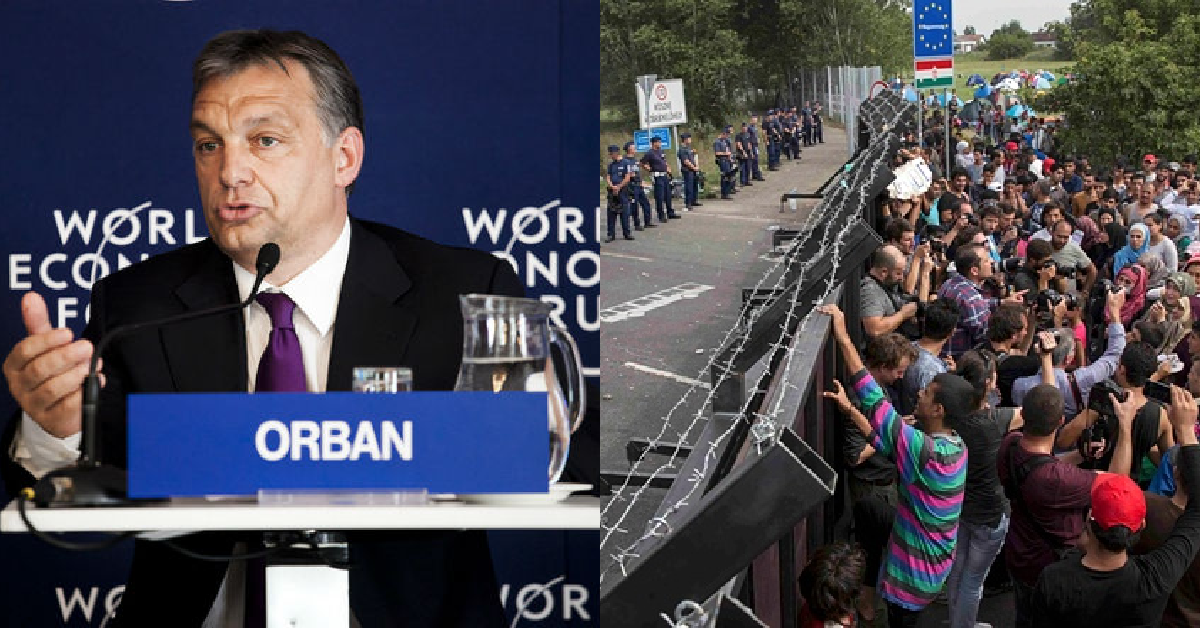 According to Orban what Europe has seen was not a wave of refugees, but an invasion. He mentioned that he never understood how in a country like Germany the chaos and the illegal crossing of borders could be celebrated as something good.

The Hungarian prime minister rejected the idea that his country should accept people from Muslim-majority countries:

“We believe that a large number of Muslims inevitably leads to parallel societies, because Christian and Muslim society will never unite,” he said.

It should be noted that the driving force behind this migrant invasion is George Soros and his NGOs. 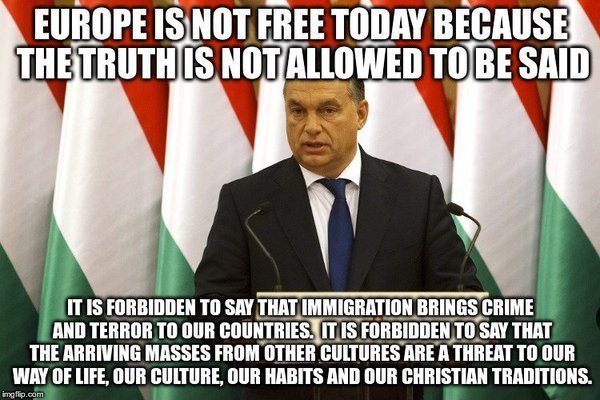 Here’s just one example of exactly that: In Islamised UK Town Diversity Has Completely Disappeared As Almost All Inhabitants Are Muslim

Orban added that Germany’s SPD leader Martin Schulz should have more respect for his country. Schulz earlier criticised Orban’s visit to a CSU party conference in Germany. Schulz said that Orban’s refugee policy can be considered as “dangerous”.